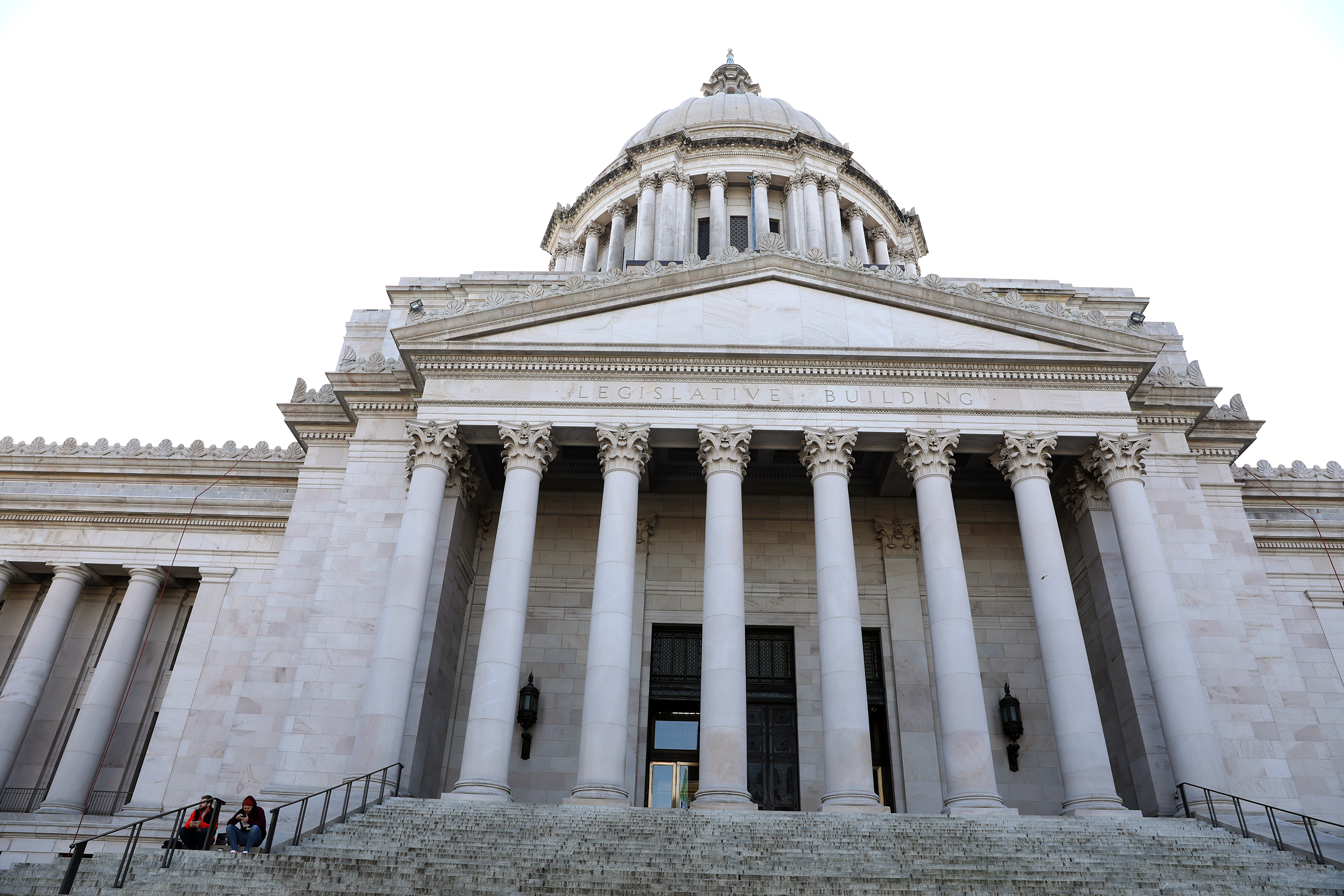 A bill seeking to redefine the rules of transparency for legislators was declared dead at the Washington state Capitol this week. Yet the debate over whether state lawmakers ought to release copies of their working documents to the public isn’t going away anytime soon.

A proposal from state Sen. Jamie Pedersen, D-Seattle, would have allowed lawmakers to dodge certain requirements of Washington’s Public Records Act, a government transparency law that applies to most public officials throughout the state.

Pedersen described Senate Bill 5784 as an attempt at a compromise, after legislators approved an unpopular bill last year to broadly exempt themselves from the law. About 20,000 citizens contacted Gov. Jay Inslee’s office to urge him to veto last year’s legislation, which he did.

But this week, Pedersen and other Democratic leaders said they don’t see the new public-records bill moving forward, either.

Pedersen said the bill’s demise stems mainly from the harsh criticism it received from representatives of the media at a public hearing last week.

Media representatives, including Seattle Times Publisher Frank Blethen, had questioned why lawmakers can’t subject themselves to the same level of scrutiny as other public officials. Most government employees, from town council members to officials elected statewide, such as Inslee, must follow the state’s Public Records Act.

The discussion isn’t over, however.  A coalition of 10 media organizations is still locked in litigation with the Legislature over its refusal to turn over certain records, such as lawmakers’ text messages, emails, official calendars and disciplinary reports. That lawsuit is a key reason legislators keep introducing bills on the topic.

A Thurston County judge sided with the media plaintiffs in January 2018, saying legislators have been breaking the law by withholding these types of government documents. A month later, lawmakers swiftly passed the legislation that exempted themselves from the Public Records Act, prompting a flood of citizen outrage and Inslee's veto.

The Legislature is appealing the trial court's decision to the state Supreme Court. Oral arguments before the high court could be scheduled for as early as this spring. The media coalition is led by The Associated Press, and also includes The Seattle Times, public radio’s Northwest News Network, KING-TV, KIRO 7, Allied Daily Newspapers of Washington, The Spokesman-Review, the Washington Newspaper Publishers Association and Tacoma News Inc.

Still, some legislators would prefer to address the issue themselves, instead of waiting for a ruling.

State Rep. Mike Pellicciotti, D-Federal Way, introduced new legislation Wednesday that he said aims to subject legislators to the same public-disclosure requirements as other government employees. Pellicciotti was one of a handful of lawmakers who voted against the Legislature’s controversial public-records bill last year.

“I always remain hopeful that this is an issue that the Legislature can address without requiring the court to act,” Pellicciotti said Wednesday.

As written, House Bill 2105 would require the Legislature to release a wide variety of records going forward — but it wouldn’t apply retroactively, meaning it wouldn’t require the release of documents from the past.

Republicans in the state House have said they preferred Graves' approach all along. After Inslee vetoed last year's public-records bill, all House GOP members signed a letter saying they wished Democratic leaders would have advanced Graves' bill instead.

This week, some House Republicans said that they still plan to introduce their own proposal along similar lines.

It is unclear whether either of the new proposals can gain traction, though. House Minority Leader J.T. Wilcox, R-Yelm, was not optimistic about the GOP bill’s prospects.

"It seems more likely to me that everybody’s going to be waiting for the latest court decision," Wilcox told reporters Tuesday.

Friday marks a key deadline for bills to pass out of policy committees at the Legislature. On Tuesday, House Majority Leader Pat Sullivan, D-Covington, said he doubted whether any bill dealing with legislative records would be able to advance before the cutoff deadline.

Anything is possible, however. Last year’s bill — the one Inslee vetoed — was introduced and passed in 48 hours, long after those committee cutoff deadlines had come and gone.