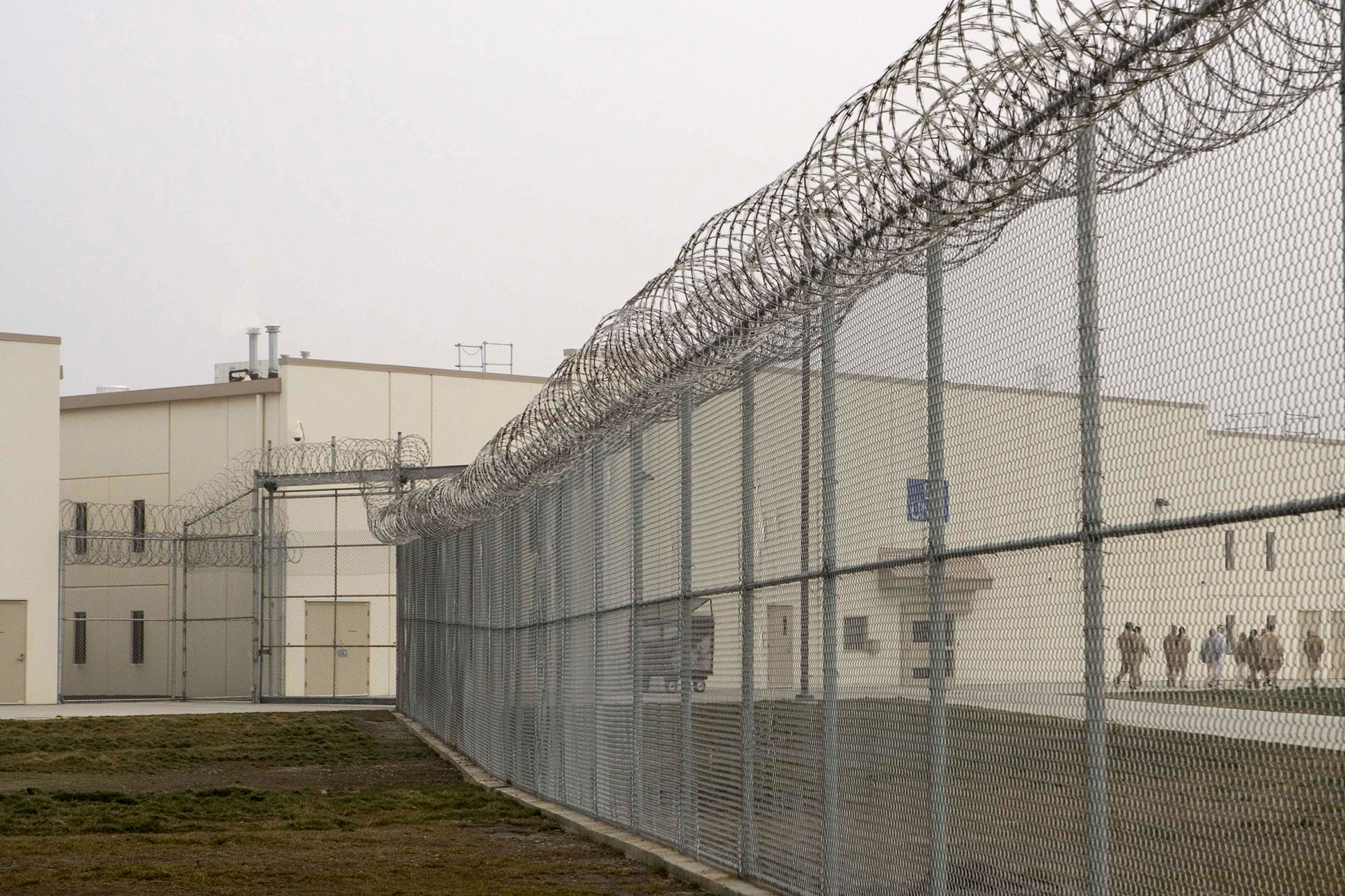 WALLA WALLA — The Washington State Penitentiary, the end of the line for state’s most violent and habitual criminals, is safer today for prisoners and staff. But doing time here is as unproductive and deadly as ever. Washington, once a leader in prison reform, has since the early 1980s emphasized punishment over rehabilitation.

In 1978-79 photographer Ethan Hoffman and I spent four months inside the penitentiary as the ill-fated reform effort unwound in mayhem and bloodshed. Guards controlled the walls, but prisoners ran life inside. They created businesses, ran self-help programs and organized themselves in clubs and gangs. They also bought and sold cell space, drugs, booze, weapons, sex and each other. The Resident Government Council, established to manage the prison in partnership with the administration, had fallen prey to the most cunning and ruthless prisoners.

After two murders, a hostage taking and the stabbing death of a guard, then-Superintendent Jim Spalding permanently locked the penitentiary’s 1,440 prisoners in their cells in June 1979 . Residents of the prison’s notorious 8-wing rioted, ripping toilets from the walls, hurling debris, setting fires. Helmeted guards charged in, pummeling prisoners with lead-lined gloves, shackling and urinating on some and sodomizing one with a riot baton. The warden’s men, bolstered by police and the Washington State Patrol, restored order and kept the penitentiary on lockdown for a record 146 days.

Experts blamed the penitentiary chaos on overcrowding, idleness, inmate gangs, poorly trained staff and a shifting philosophy of prison. The state, they concluded, was caught between a progressive policy of shared decisionmaking with prisoners and a traditional policy in which staff ran the institution and inmates passively complied. When the penitentiary finally came off lockdown in October 1979, Spalding had re-established a top-down, authoritarian prison. Over the next two decades, the state Department of Corrections spent millions at Walla Walla and elsewhere, building rigid, modular cellblocks designed for constant surveillance and maximum security. At the penitentiary, it built the nation’s most secure isolation unit and then built another one. Movement about the prison was tightly restricted, the Legislature stopped funding higher education, and access to outside people and programs was limited. There was no resident council.

The penitentiary I recently toured with Superintendent Don Holbrook and former Corrections Secretary Dick Morgan bore little resemblance to the Big House I left four decades ago. At the heart of the now 540-acre compound is a warren of individual cellblocks, separated by high cyclone fencing topped with razor ribbon and overseen by guard towers. Signs at numerous internal gates read, “MOVEMENT CONTROL.” On the tiers, notices declare: “No ownership behavior is tolerated.” In the chow hall, to avoid fights and food tampering, servers cannot see whom they’re serving and guards assign the seats. There is no lingering. The Man controls the joint.

Prisoners wear white or tan state-issued uniforms and photo key cards that identify them as “offenders.” They cannot possess tobacco, personal clothing or porn (the Sports Illustrated swimsuit issue is borderline). In a concerted effort to eliminate prison rape, sex is prohibited. Staff read email correspondence and closely inspect letters and books.  Still, contraband gets in through the visiting room and compromised staff.  Dissolvable strips of suboxone, a near colorless opiate that produces a euphoric high, rival marijuana meth and heroin as the prison drug of choice. Because an estimated 20 percent of prisoners come in addicted, hard drugs are in high demand. Offenders caught with drugs are sent to “the hole,” concrete cages where they do 23 hours a day of solitary confinement. Ten percent of the penitentiary’s now 2,500 prisoners are in isolation, an experience that studies show worsens behavior and aggravates mental illness.

Some 800 of the penitentiary charges, many of them housed in a 300-bed cellblock for the mentally ill, are on prescribed psychotropic drugs. Others, fearful or vulnerable or suspected snitches, are in “protective custody” in another 300-bed cellblock. Finally, there is a 60-bed hospital for the sick, the injured and the dying.

Gang members make up about 20 percent of the prison population and account for nearly half the major infractions. At Walla Walla, two Hispanic gangs, the Norteños and Sureños, pose the biggest threat to security, Holbrook says. They hang together and will attack each other at the slightest provocation. The warden lists his biggest concerns as assaults on staff, fights involving multiple men and possession of weapons. When any of that happens, he locks down the units involved, identifies the perpetrator, and sends them to the hole.

Despite a fair number of lifers, 95 percent of the penitentiary’s population will eventually be released. Most will have received little education, had counseling only if they cooperated, acquired few life skills, and done very little work (e.g. making license plates) for which there is a market on the outside.  Moreover, they are forever stamped with what ex-Secretary Morgan calls the stigma of “the digital scarlet letter.” They will find it very difficult to get a job, obtain housing and be accepted again by family and community. “Once a felon, you inevitably wind up with repetitive criminal behaviors,” Morgan says. “It’s tough.”

Yes, prison punishes them. But it also fails them. And it fails us.

John A. McCoy is the author of Concrete Mama: Prison Profiles from Walla Walla.