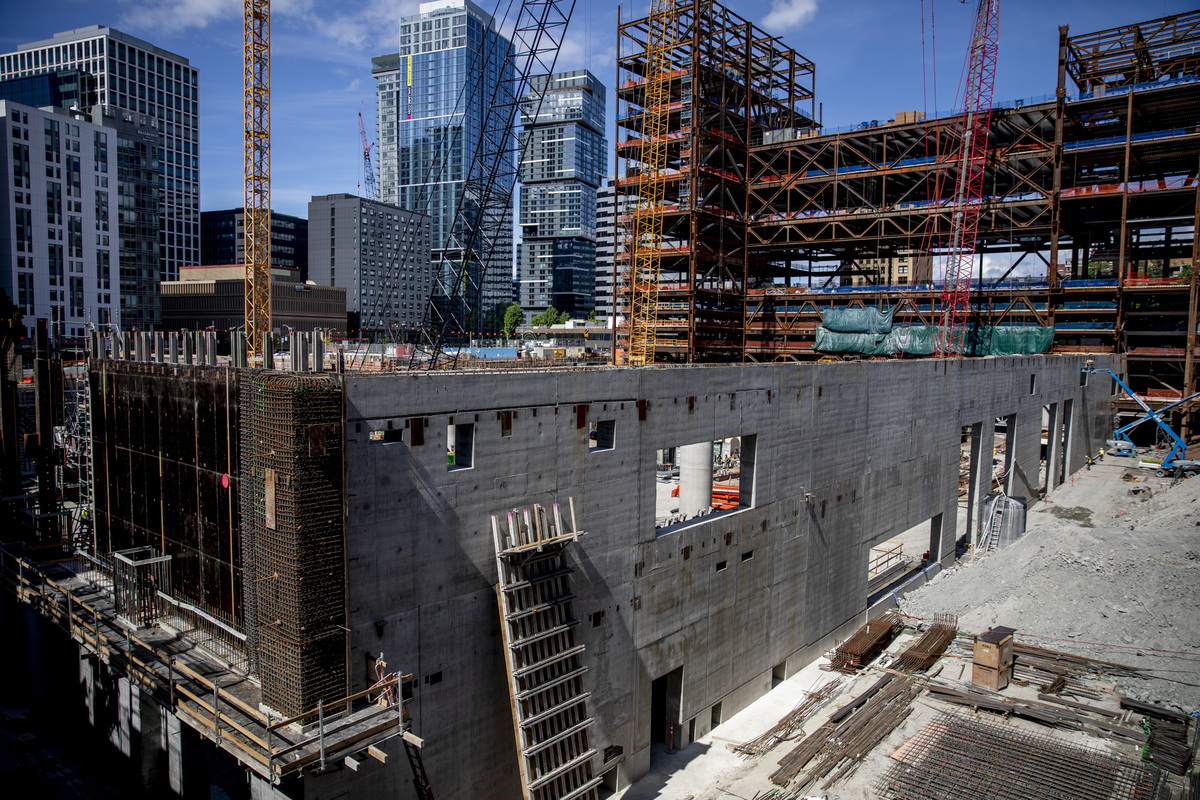 The Washington State Convention Center is in a deep hole (literally and financially), and its political allies are asking for a $300 million bailout to complete construction of its enormous expansion. But let’s be clear: There is no urgent need to provide massive indoor meeting spaces to large groups of people. Given the current public health and economic crises caused by COVID-19, there are many better priorities for public funding.

The WSCC has argued throughout its expansion efforts that it is an economic engine in the local economy. But past attendance numbers have shown that the WSCC is not a bulkhead that props up the local economy during times of need. In every economic downturn for the past 20 years, attendance at the WSCC has deflated equally, if not more, than the local economy. Despite roughly doubling in size in 2001, with another expansion in 2011, annual attendance numbers hovered at roughly 1997 levels, and were only just recovering to that point after huge dips after 9/11 and again after the 2008/2009 financial crisis.

King County Executive, Dow Constantine, was recently quoted in The Seattle Times, saying, “The visitor industry is the core of our regional economy, with the Convention Center at its heart.” But Seattle is not Las Vegas, and pushing a visitor-driven economic recovery is dangerous during what will likely be a lengthy pandemic. The real core of the diverse regional economy is technology and health research, the very industries that are helping the world survive the pandemic.

The COVID crisis has shown that investments in infrastructure that directly benefit local residents and businesses pay huge dividends in times of need, while investments in the Washington State Convention Center, with murky promises of trickle down benefits, are proving to be a money pit. Housing for all helps to prevent the spread of disease, in addition to many other well-known benefits. Public parks and open spaces have provided welcome breaks amid long bouts of isolation, in addition to their many positive uses during non-pandemic times. Parents working in isolation have also found that their children's schools and teachers provide an invaluable service that is incredibly difficult to replicate at home.

Instead of the Washington State Convention Center expansion, the biggest public building construction project in Seattle's history should have been investments spread across the region to foster a resilient community. Now is the time to make sure that mistake is not repeated.

The Convention Center is being expanded not because of a need for space (despite what the WSCC has claimed, but not proven, and the current crisis has made very clear), nor because of a widespread public outcry for more convention space (there was none), but because the WSCC is organized to fund expansions indefinitely, without question. In 2010, the state legislature rejected a proposal to expand the WSCC, which was, at the time, a public non-profit under the control of state government. The legislature was then pressured by a group of downtown hotel owners to create a Public Facilities District to remove most direct oversight by elected officials. The PFD (recently described by The Seattle Times as “semiprivate” despite the very prominent “public” in its name) now has direct control over an income stream of hotel tax revenue which totaled over $90 million in 2018, roughly three quarters of the PFD’s total revenue, and a $42 million budget surplus.

Travel and tourism numbers will likely recover, even if very slowly. The same is not true for the WSCC attendance. Attendance at big national conventions has been flat lining for decades, even as cities across the country have raced to build more convention space. The technology for videoconferencing and livesharing that has become mainstream during the pandemic, compounded by health-related travel restrictions and fears, will only accelerate the trend away from the large meetings the WSCC has been hoping to attract. Even as the convention center sits empty (as it will for the foreseeable future), there is currently no mechanism to divert its revenue sources into other uses, and once bonds for the current expansion are paid, the only use for future revenue is more convention center expansion.

Letting construction come to a halt is not ideal, but not without precedent. The financial crisis of 2008/2009 left numerous empty lots and excavated pits across the region, but most were eventually filled with new construction. The loss of construction jobs for this project would be a blow to an increasingly difficult job market. But construction workers can build anything, and $300 million can build a lot of affordable housing, a lot of schools or a lot of parks, all of which are in short supply downtown. A pause, without the pressure of convention center construction, could allow for the opportunity to rethink how to best use this site in a way that truly benefits the public.

Crises like the current pandemic often expose the structural flaws in society glossed over under normal circumstances. Crises also provide the opportunity to re-examine those flaws and make reforms. Starting the expansion of the Washington State Convention Center was a mistake. Pouring scarce financial resources into the money pit without any reform would be an even greater mistake. Elected officials at every level need to prioritize real recovery efforts, not magical thinking, and would be wise to look very closely at the cost-to-benefit ratio before promising to throw good money after bad. 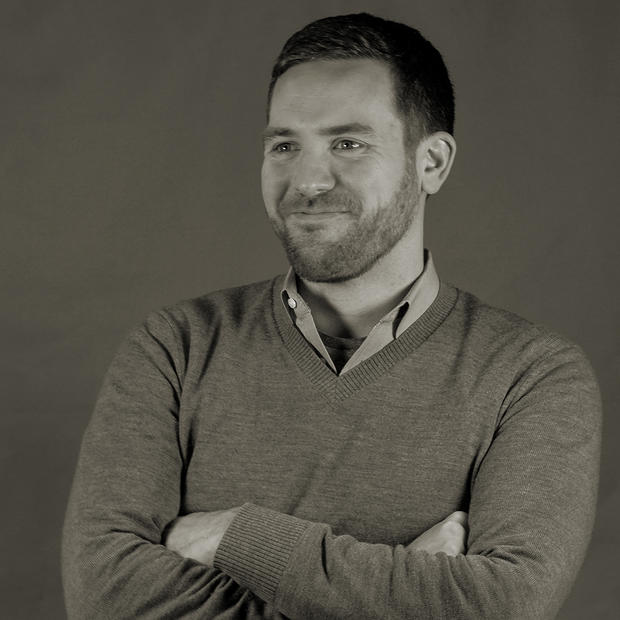 David Dahl is an architect and urban designer in Seattle.  His writing has also appeared in the Urbanist.