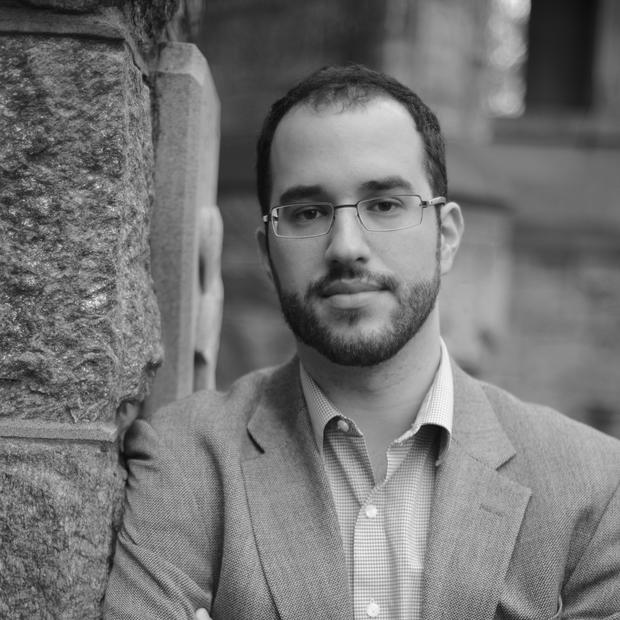 Dan Berger is an associate professor of comparative ethnic studies at UW Bothell and a coordinator of the Washington Prison History Project. He has written or edited six books, including the award-winning Captive Nation: Black Prison Organizing in the Civil Rights Era, and wrote an introduction to the second edition of Concrete Mama: Prison Profiles from Walla Walla. His writings have appeared in Black Perspectives, Truthout, the Washington Post, and elsewhere. 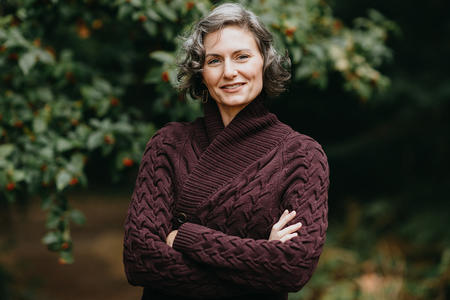 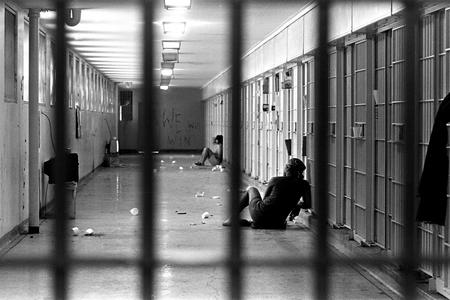 In Washington state, abolitionists have succeeded in shrinking the scope of state punishment and making prisons more humane. But their work is far from done.