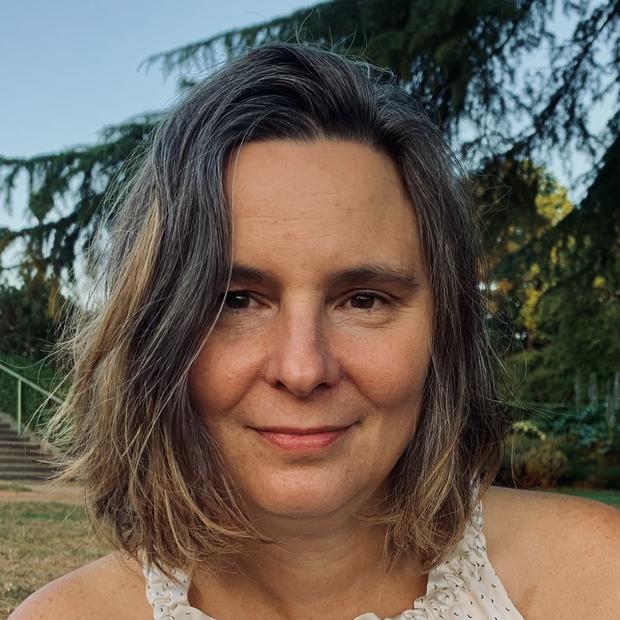 Elizabeth Amon is an award-winning Seattle-based journalist. She's a contributing reporter for The Imprint and has written for many outlets including, Bloomberg News, The New York Times, The American Lawyer magazine, and Harper’s Magazine. Previously, she worked as a bartender in Paris, a Census enumerator in Trenton, a 70 mm projectionist and popcorn vendor in San Francisco, and a photographer in New Orleans. A former Soros fellow and a Fulbright scholar to Tunisia, she holds a master’s degree in creative writing from The City University of New York and an undergraduate degree from Oberlin College. 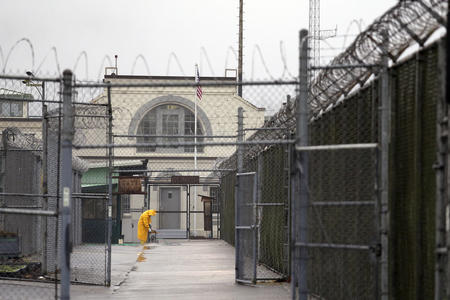 As the state looks to reform its juvenile justice system, special attention is being given to foster children. 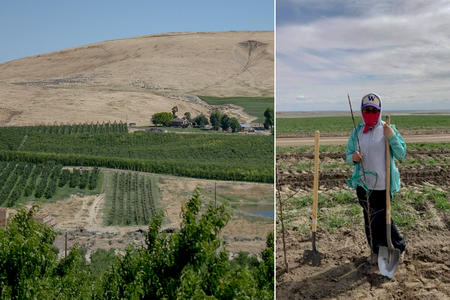 Heat and smoke protections for WA farmworkers may fall short

While deaths and illnesses among agricultural workers mount, state regulators face pressure to do more to protect them. 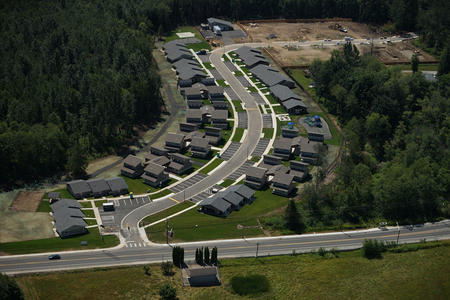 To reconnect parents and children, the tribe opened a supportive family housing center. 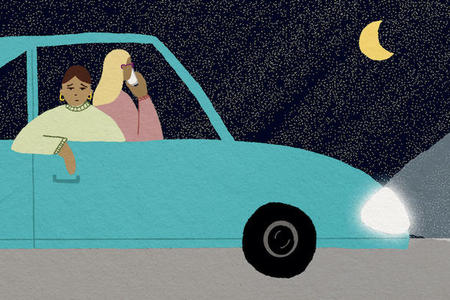 WA foster system to stop housing kids in hotels, offices. But then what?

The state has until November to fix an ‘egregious problem’ affecting hundreds of Washington children.