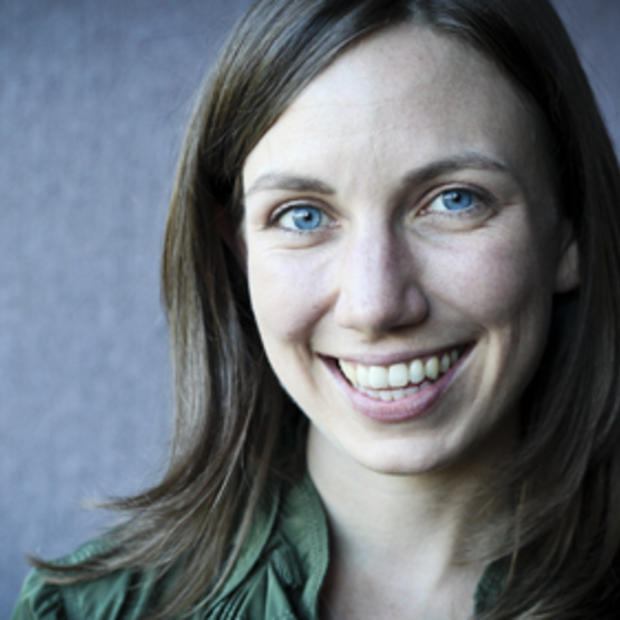 Katie Campbell was the senior managing editor for video at Cascade Public Media and a founding reporter of the public media reporting partnership EarthFix. She covered environmental issues of the Pacific Northwest for more than six years, earning numerous regional and national journalism awards including eight regional Emmy Awards for reporting, photography and editing, a 2017 Edward R. Murrow Award for Excellence in Innovation and the 2015 international Kavli Science Journalism Gold Award from the American Association for the Advancement of Science. 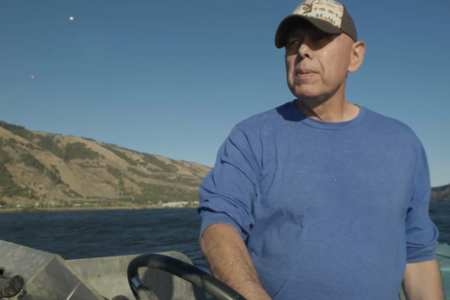 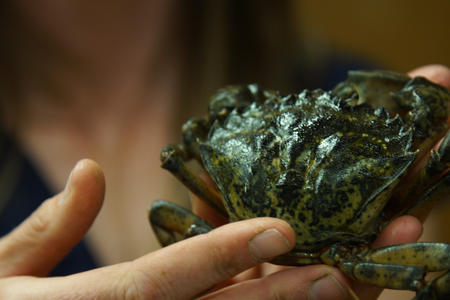 The first invasive European green crab that was found in Puget Sound was trapped on San Juan Island. 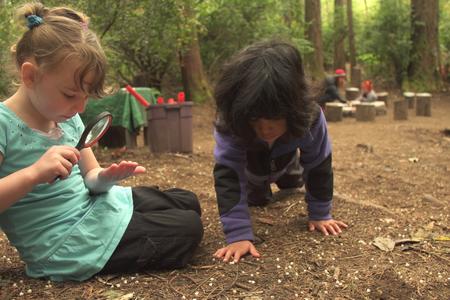 At these schools, the classroom is the outdoors

At Cedarsong Nature School, children attend class outside where they set the agenda for what they want to learn. 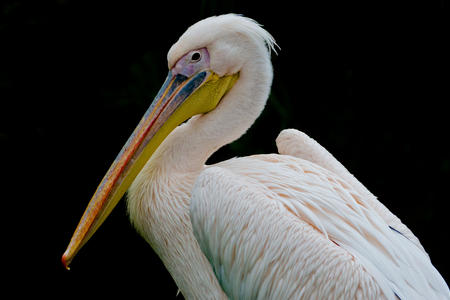 American white pelicans are conspicuous birds. With their long orange bills and their nine-foot wingspan, they stand out, even at a distance.