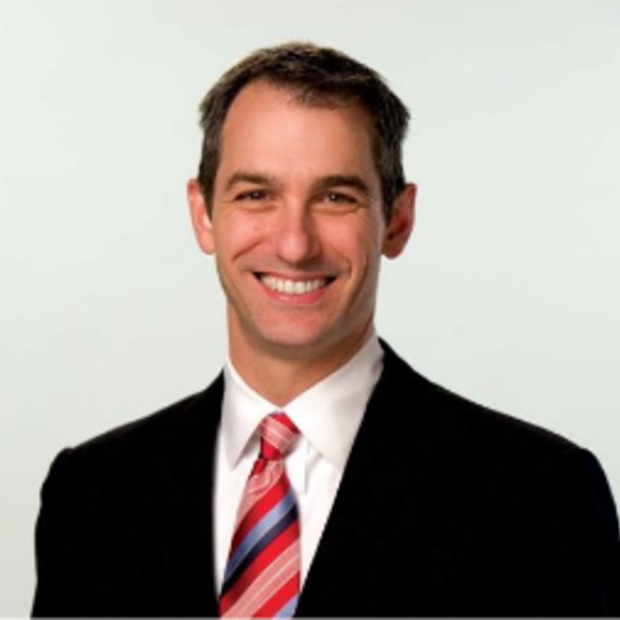 As President & CEO of KCTS 9, Rob leads the strategic, operational and business activities of one of the premier public media entities in the Pacific Northwest, serving communities throughout western and central Washington, and British Columbia, Canada. Since joining KCTS 9 in late 2013, Rob has been focused on redefining the organization’s mission, strategy, resources and community impact in the areas of education, social and civic engagement, and arts and culture. Prior to joining KCTS 9, Rob served in a variety of roles for more than 22 years with Fisher Communications in Seattle. As Executive Vice President & Chief Operating Officer at Fisher, Rob was responsible for driving operations and business strategy through a strong and collaborative culture, resulting in exceptional financial performance and major growth in audience rankings. His stations garnered over 90 Emmy Awards and 25 Edward R. Murrow Awards for journalistic excellence. Prior to working at Fisher, he was a research consultant to broadcast companies on product strategy and competitive performance. 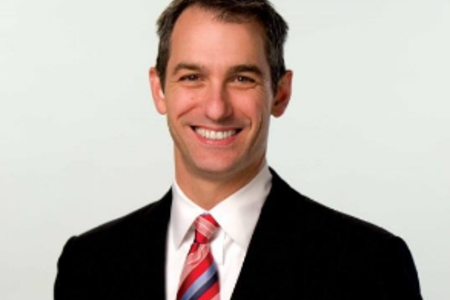 We need to raise the civic IQ