Seattle-area Nordic skier on her way to Beijing Paralympics

Fellow nurses train together in the Methow Valley, leading one of them to compete in the games. 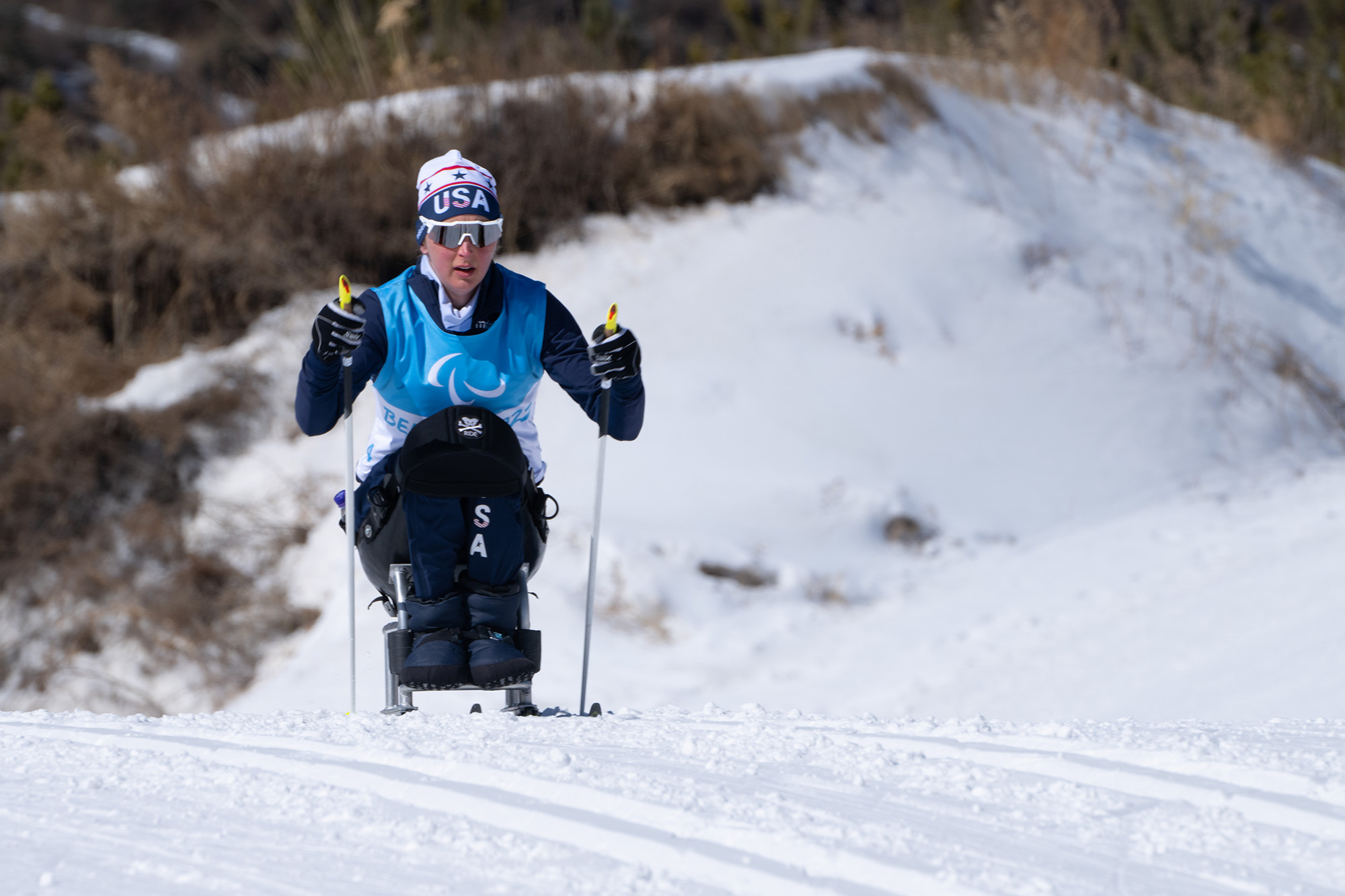 In the thick of the pandemic, racing just wasn't the same, but Heather Galeotalanza still put on her sit skis for a tour of the Methow Valley in the area’s signature marathon.

The Ski to The Sun race has earned a name for itself among Nordic skiers internationally because of the course’s panoramic views of the Cascade Range, all while on Central Washington’s prestigious powder. The race is equally known for its energy, with spectators cheering and ringing cowbells at the finish line.

But when you’re in a virtual event, that spirit is hard to come by.

Last winter, before COVID-19 vaccines were widely accessible, Galeotalanza was just happy to get outside and see a handful of other skiers — like her friend and training partner, Erin Martin. The two were dedicated to racing as often as they could and training hard to become more competitive in adaptive skiing. Like everything, the isolation made training so much harder.

They both spent some time with Crosscut to reminisce on years of competitive racing that took them to the trials for the Paralympic Games, where Martin won a spot on Team USA to compete in Beijing starting this weekend and running from March 4  to 13.

“For parasports, the camaraderie that you get from spending time with other disabled people in an outdoor competitive sport, you just build these really incredible relationships and friendships,” Martin said. “And I think helping people accept their disabilities and feel confident and regain their sense of self and athleticism. That is a really, big, huge part.”

Galeotalanza knew Martin went through a similar experience when traversing on technical terrain. She called her.

“She came and saw me every single week in the hospital,” said Galeotalanza. “And like I had never really met her before, then she would come like every week, and we would just hang, out and I would badger her with questions.”

Martin loved her questions and that they both wanted to pursue a high level of adventure sports. That meant serious endurance conditioning with multiple training sessions a day. To develop upper body and core strength, they spent all their free time rowing, biking and at the gym, where machines like SkiErgs could simulate double poling, a technique for fast cross-country skiing using just  arms and poles.

The registered nurses are now two seasons into Paralympic training. Martin still works at Seattle Children’s as a care manager. Galeotalanza started a new job running vaccines and COVID tests for a small clinic in Boston, where she lives full time. When she’s not training in Washington state, she hits tracks in Vermont and New Hampshire. 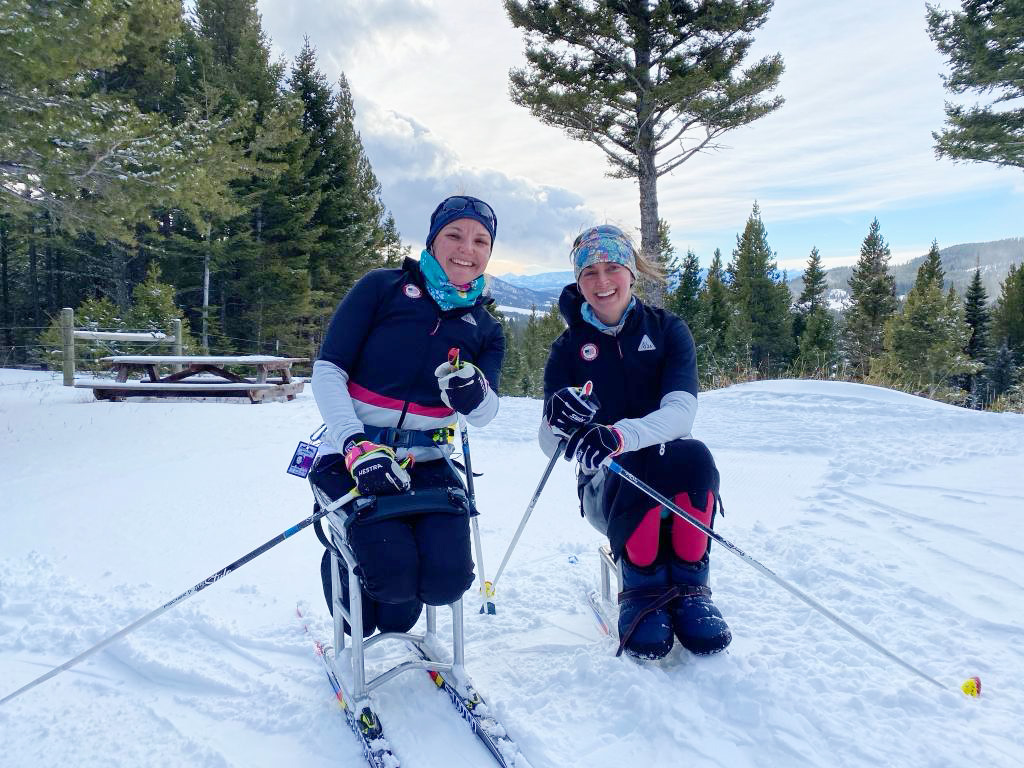 Heather Galeotalanza, left, and Erin Martin, who met each other while working at Seattle Children’s in 2013, both sustained similar spinal cord injuries. They became good friends and began paraski training together in the Methow Valley. This year, Martin was named to the U.S. Paralympic Nordic Skiing team.

Heather Galeotalanza, left, and Erin Martin, who met each other while working at Seattle Children’s in 2013, both sustained similar spinal cord injuries. They became good friends and began paraski training together in the Methow Valley. This year, Martin was named to the U.S. Paralympic Nordic Skiing team.

One of their coaches, Betsy Devin-Smith, has lived and skied in the Methow Valley all her life.

Snow is something her home has always had. It’s why the region has one of the largest cross-country ski systems in the country, with 120 miles of trails between Mazama and Winthrop. Pair that with the rolling hills consistently covered in snow, and you get a valley with a legacy of turning out elite athletes like Galeotalanza and Martin. But the snow isn’t as reliable as it once was.

“The unpredictability of the snowpack, it didn’t just happen yesterday,” Devin-Smith said. “In the last 10 years I started noticing the weather extremes. All of a sudden, we get 2 feet of snow, and then it doesn’t snow for seven months or doesn’t precipitate for five months or something like that. But in our area the first people of the land called the upper part of the Methow ‘early winters’ because it always had snow, early snow, lots of snow.”

With the Methow Valley at an elevation of 1,800 feet and above, the University of Washington Climate Impacts Group labels its snow-dominant watershed sensitive to a warmer climate.

Historically, the valley‘s 40% of winter precipitation is snow, but it’s shifting to a mixture of rain and snow. This causes the snowpack to melt sooner, leaving the valley dry in wildfire season. And when hot conditions and wind comes in, they set the stage for destructive wildfires. Communities like Twisp have endured some of the worst and deadliest wildfires on record in Washington state. For Devin-Smith, it seems to get tougher each year in a smoke-filled valley. Last summer, she had to evacuate her 94-year-old father from their home ranch when a wildfire started to burn onto the family property.

For these mountain towns winter is a reprieve, and snow recreation is their outlet for healing.

But the valley could stand to lose two to five weeks of snow from early melt, according to projections comparing the 2040s to the 1980s, according to the Climate Impact Group.

“We have less snow right now than I can ever think of. It warmed up so much and we lost so much snow,” Devin-Smith said. “But with the grooming equipment that they have here, it makes for amazing skiing even with little snow.”

Skiers call it chasing snow for a reason. It’s not like an asphalt track or an indoor pool, which is always going to be the same. The variability of snow and finding fresh powder is part of what makes skiing fun, but now that challenge is taking an unfortunate turn for the West.

All down to two races

When Galeotalanza and Martin found themselves ready to compete for a spot on the U.S. Paralympics Nordic Skiing team in Bozeman, Montana, last December, low snowpack struck again.

“The qualifying races were canceled due to lack of snow,” Devin-Smith said. “All of a sudden you don’t have the opportunity to show your nation all the time and the effort. It’s hard to narrow down these races to one event, and so that really was challenging when those races were canceled.”

Then Galeotalanza got sick. Instead of training, she spent six days recovering. Her COVID tests continuously came back negative.

For weeks, the team waited with uncertainty. It was questionable if Galeotalanza was going to be well enough to compete. The team didn’t know where the races would be. It became unclear if any of it would even happen in time for the Paralympics in March.

“And then Bozeman ended up getting enough snow — kind of last minute — to have a race course,” Martin said.

Finally, after years of intensive training sessions, the pandemic,and snowpack challenges, the team — with a recovering Galeotalanza — was ready. They traveled to Montana in early January for the races.

“We weren’t really even sure what to expect going into it or what the conditions were going to be like,” Martin said. “We thought we were going to have four races to qualify for the Paralympics, and we only ended up having two. So, half the opportunities and that put a lot of pressure on the situation. Prior to that, neither of us really had qualifying scores. And so, it was all down to those two races.”

On race weekend, Devin-Smith watched from the sidelines, knowing Galeotalanza and Martin already did everything she could ask of them: train hard and give it their all.

Galeotalanza and Martin faced an 800-meter sprint and a 5K race. In the sit-ski scoring system, the faster you go, the fewer points you get. It then ranks athletes based on scores from multiple races and the lowest score wins. Both Galeotelanza and Martin had personal records that day, but only Martin’s score qualified her for the Beijing Olympic team selection pool.

And after another weekslong waiting game, Martin learned she was among six female athletes selected to the U.S. team to compete in Beijing.

“When I found out, I was by myself in Winthrop working remotely between training and trying to figure out what to do with all these emotions because I couldn’t tell anyone until it was announced,” Martin said. “I cried like three times. Tears of joy.”

Martin’s races in the Paralympics start the first weekend in March.

But before leaving for Beijing, she did one more race in the Methow Valley: The Ski to The Sun. This winter, the race was back in full swing — with cheering and cowbells from a community proud of Martin and every athlete who keeps pushing forward on the trail. Galeotelanza will be cheering for Martin at the Paralympics, and perhaps ringing a cowbell, from Boston. 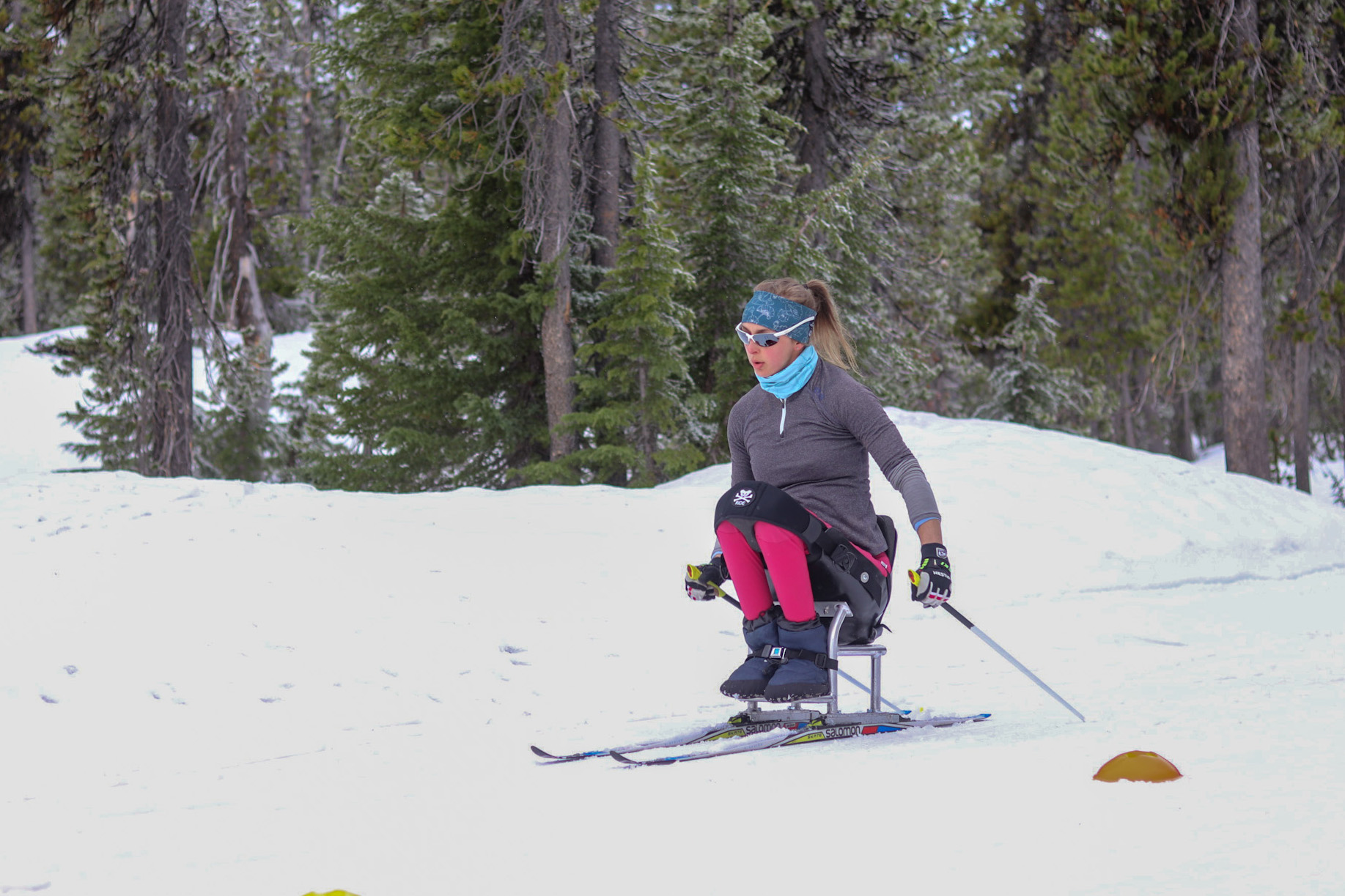 Seattle Nordic paraskier Erin Martin trains in 2021. Martin will compete in the Paralympics this month in Beijing. (Courtesy of Danielle Aravich)

Seattle Nordic paraskier Erin Martin trains in 2021. Martin will compete in the Paralympics this month in Beijing. (Courtesy of Danielle Aravich) 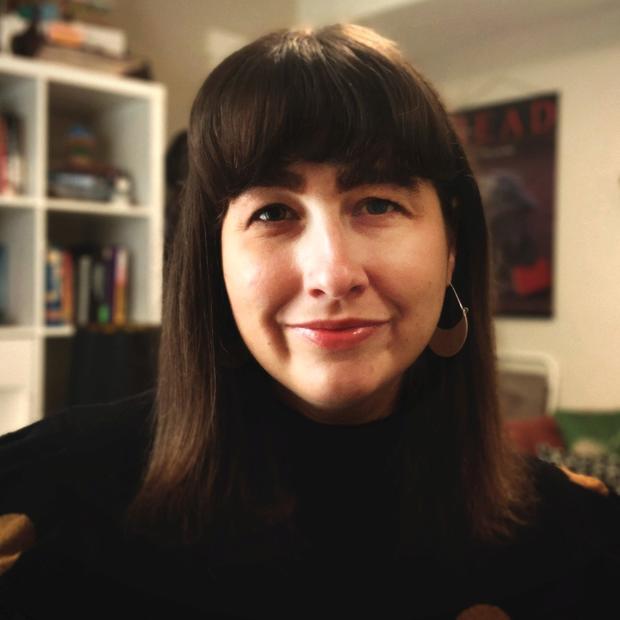 Ashli Blow is a Seattle-based freelance writer who talks with people — in places from urban watersheds to remote wildernesses — about the environment around them.