After 10 years of legal battles, the Sinixt tribe won recognition and hunting rights in their traditional homelands across the Canadian border. 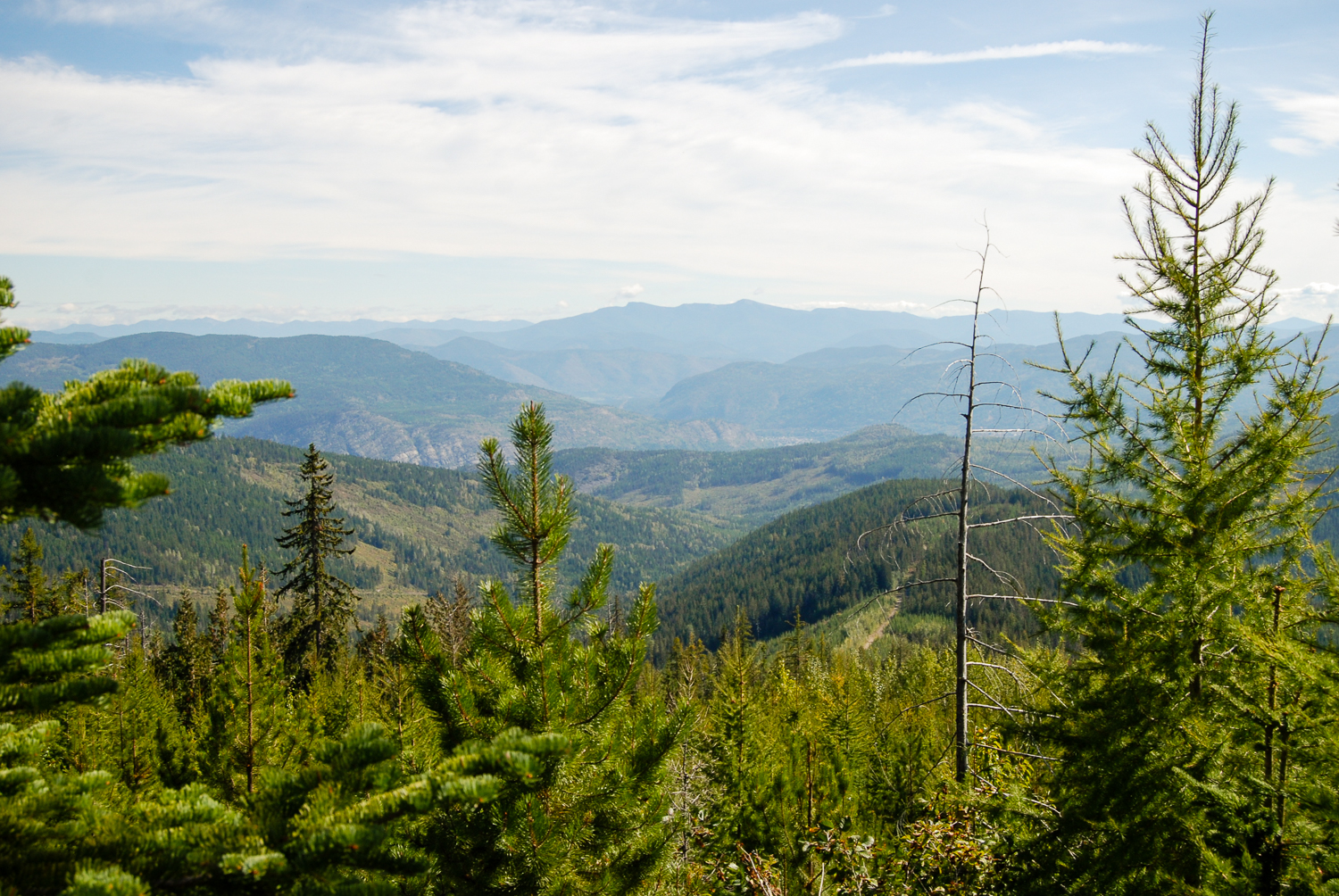 The United States and Canada closed their shared border to “nonessential travel” on March 21, 2020, to curb the spread of COVID-19. Spring turned to summer and then fall, and the closure was extended; it was the first time in a long time that Rick Desautel, a member of the Arrow Lakes Band and a descendant of Sinixt First Nation, did not drive north across the border from his home on the Colville Reservation in Washington to hunt in his tribe’s ancestral lands.

Desautel’s right — and by extension, the right of any tribal member of the Arrow Lakes Band — to hunt those lands has been the focus of litigation that began after a strategic elk hunt by Desautel a decade ago in 2010, at the direction of the Colville Tribal Council. He hunted without a license, and then he turned himself in to the Canadian game wardens. It was part of a concerted effort by Desautel and the tribe to reaffirm their rights as Indigenous people and thereby challenge the Canadian government’s 1956 assertion that the Sinixt were “extinct.”

The case, which was heard in October by the Supreme Court of Canada, asked the question: Do today’s U.S.-based Arrow Lakes Band tribal members, as Sinixt descendants driven from their ancestral lands in Canada, have a legal right to hunt their historic territory in British Columbia without being Canadian citizens? 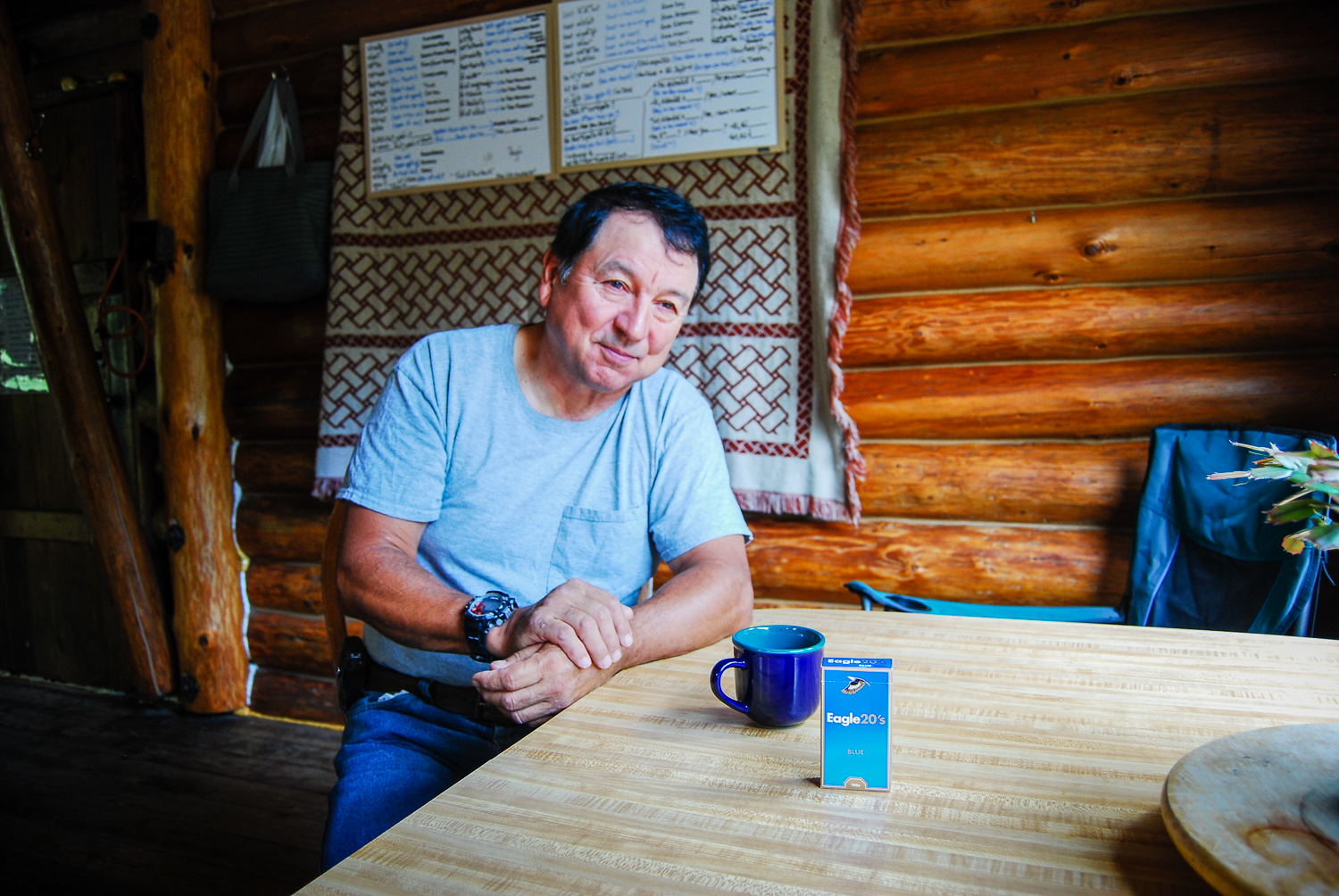 In an image from 2019, Rick Desautel has coffee in the Big House, a log cabin on the 30-acre property the Arrow Lakes Band bought after the road blockade in the 1980s in their traditional territory. (Anna V. Smith / High Country News)

In an image from 2019, Rick Desautel has coffee in the Big House, a log cabin on the 30-acre property the Arrow Lakes Band bought after the road blockade in the 1980s in their traditional territory. (Anna V. Smith / High Country News)

On April 23, seven of the Supreme Court’s justices affirmed the lower courts’ rulings and answered: Yes. The Sinixt never ceded their lands or their rights, and they persisted through colonization. A decision that would deny rights to Indigenous people “who were forced to move out of Canada would risk perpetuating the historical injustice suffered by Aboriginal peoples at the hands of Europeans," the majority wrote. Two justices dissented, arguing that the Arrow Lakes Band did not fit the definition of “Aboriginal peoples of Canada,” a previously undefined term, and that they had not established “continuity” with pre-European contact practices.

The immediate result is that Arrow Lakes Band tribal members officially have a legal right to hunt their ancestral lands in Canada. It also means that the Canadian courts recognize that the Sinixt people persist, with their Indigenous rights to land, culture and resources intact. Because of Desautel’s case, tribal nations based in what is now the U.S. with historic ties to what is now Canada can seek to have their rights recognized in Canada. Twelve tribal nations and organizations from either side of the border had intervened in the case, which drew international attention. The Arrow Lakes Band is just one of many Indigenous communities bisected and disrupted by a colonial border they were never consulted about.

Throughout court arguments, attorneys representing the Canadian government maintained that the hunt was illegal, calling Desautel a “foreign national.” They insisted that the Sinixt people had “enthusiastically” moved south to take up farming, abandoning their traditional lifeways — practices like hunting, salmon fishing and navigating the Arrow Lakes in sturgeon-nose canoes. During an appeal in the lower courts, attorney Glen Thompson told the judge: “If you say, as [Desautel] does, that aboriginal peoples of Canada can live anywhere, you effectively say that Canada’s borders don’t matter. The sovereignty of Canada gets erased.” 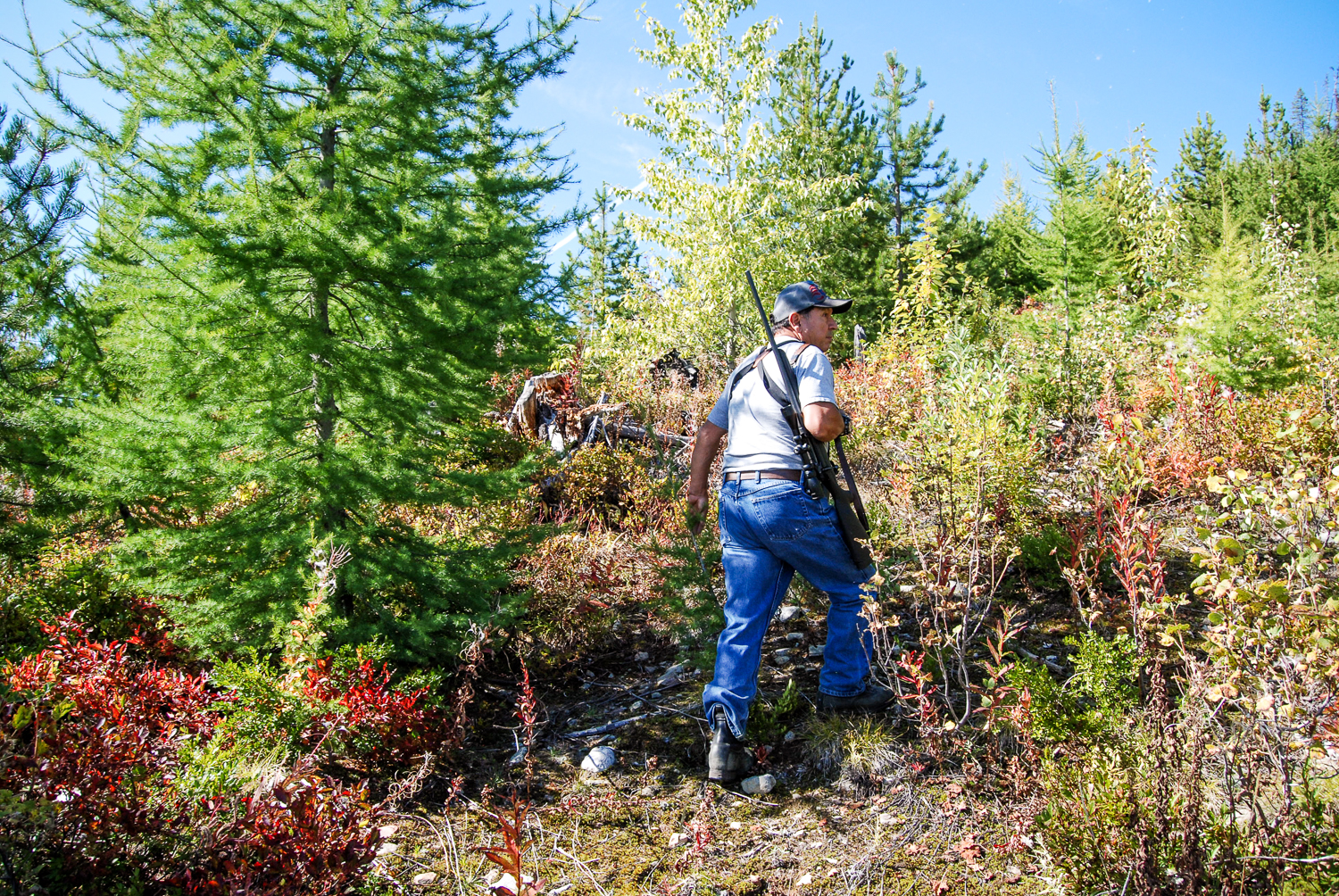 In every lower court decision, however, judges had ruled in Desautel’s favor. The absence of Arrow Lakes Band people from their ancestral lands and their move south across the border did not constitute a de facto cessation of their lands, judges found.

“The Sinixt did not voluntarily and enthusiastically choose allotments and farming over their traditional life; it was a matter of making the best choice out of a number of bad choices,” wrote Provincial Court Judge Lisa Mrozinski in her 2017 decision in Nelson, Canada. “Nothing in the evidence supports a finding that in doing so the Sinixt gave up their claim to their traditional territory.”

For Desautel, the man behind the case, it marks the end of a 10-year journey filled with courtrooms, appeals and testimony. “Boy, I tell you I’ve been about as nervous as a goddamn long-tail cat in a room full of rocking chairs for the past few days,” he said by phone on April 23. But after years of holding his breath, waiting to hear a final verdict, he can finally exhale. “I’m feeling very relieved, I’m feeling very happy. I’m feeling all kinds of things.” 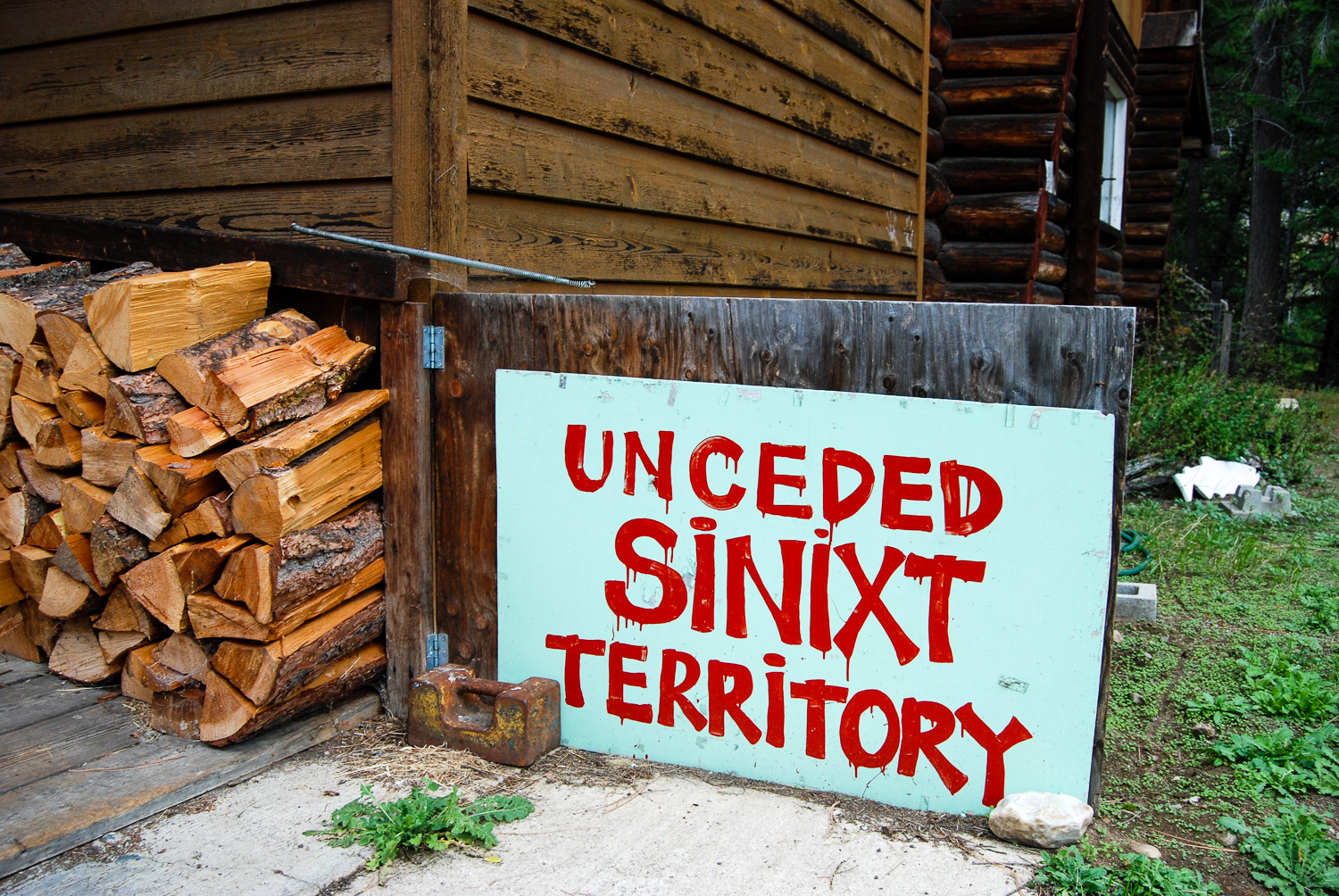 This story was first published by High Country News on April 23, 2021.