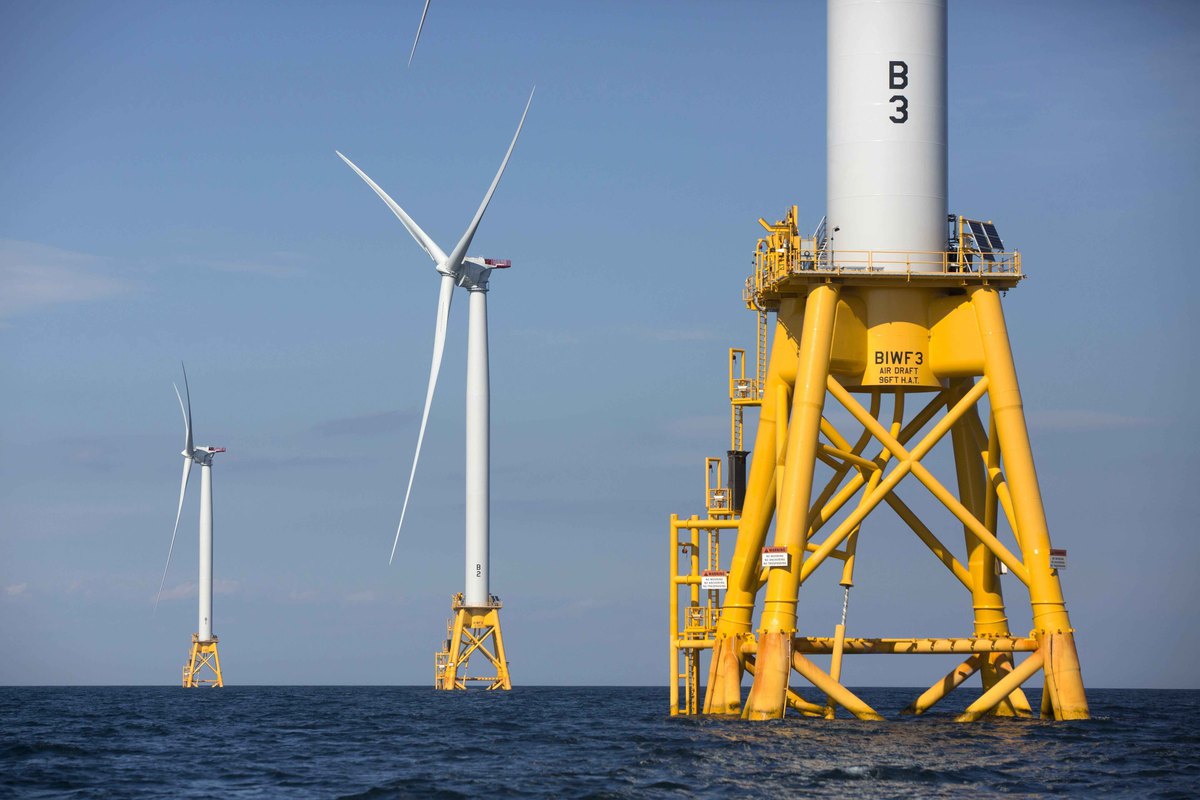 East Coast states are poised to generate significant amounts of electricity from offshore wind in the coming years, as long-awaited projects come online. But in the states bordering the Pacific Ocean, plans have been slow to develop.

That’s because the steep Pacific shoreline does not allow for the fixed turbines that make up most of the projects in shallower Atlantic waters. But as new technology for floating wind turbines emerges, the West Coast has seen a recent surge in momentum for offshore wind development.

In early May, the federal Bureau of Ocean Energy Management began soliciting public comments on two potential lease sites off the Oregon coast. The move, a crucial early step in the process for wind leasing, was the first such action in Oregon.

Oregon lawmakers last year passed a law directing state officials to study the potential for offshore wind development. The April announcement is the strongest signal yet that federal energy regulators also believe in that potential. Bureau Director Amanda Lefton told The Seattle Times that the project is a chance to “make the West Coast a floating wind technology capital of the world.”

That optimism appears to be spreading in the private sector as well. Trident Winds, a Seattle-based developer, announced last month that it was submitting an unsolicited lease request to build a wind farm off Washington’s Olympic Peninsula. The move preceded the federal agency’s traditional process for identifying leasing areas, a signal that industry interest is strong.

The project as envisioned would produce 2,000 megawatts of electricity, enough to power 800,000 homes. The company’s lease request anticipates the wind farm to be producing power by 2030. President Joe Biden has set a target of 30 gigawatts of offshore wind power nationwide by 2030.

Meanwhile, the California Coastal Commission also took steps in April to advance offshore wind development. The agency voted unanimously to approve the lease phase of a project off the Northern California coast, Courthouse News Service reported. The vote is the most significant step yet toward realizing the West Coast’s first commercial wind farm, which also needs federal approval.

The commission is set to hold a hearing next month to make a similar determination for another wind energy area on the central coast.

This story was produced by Stateline, an initiative of The Pew Charitable Trusts, on May 6, 2022.