As the city council considers more police budget cuts, it must weigh the future of an embattled system intended to anticipate bad behavior. 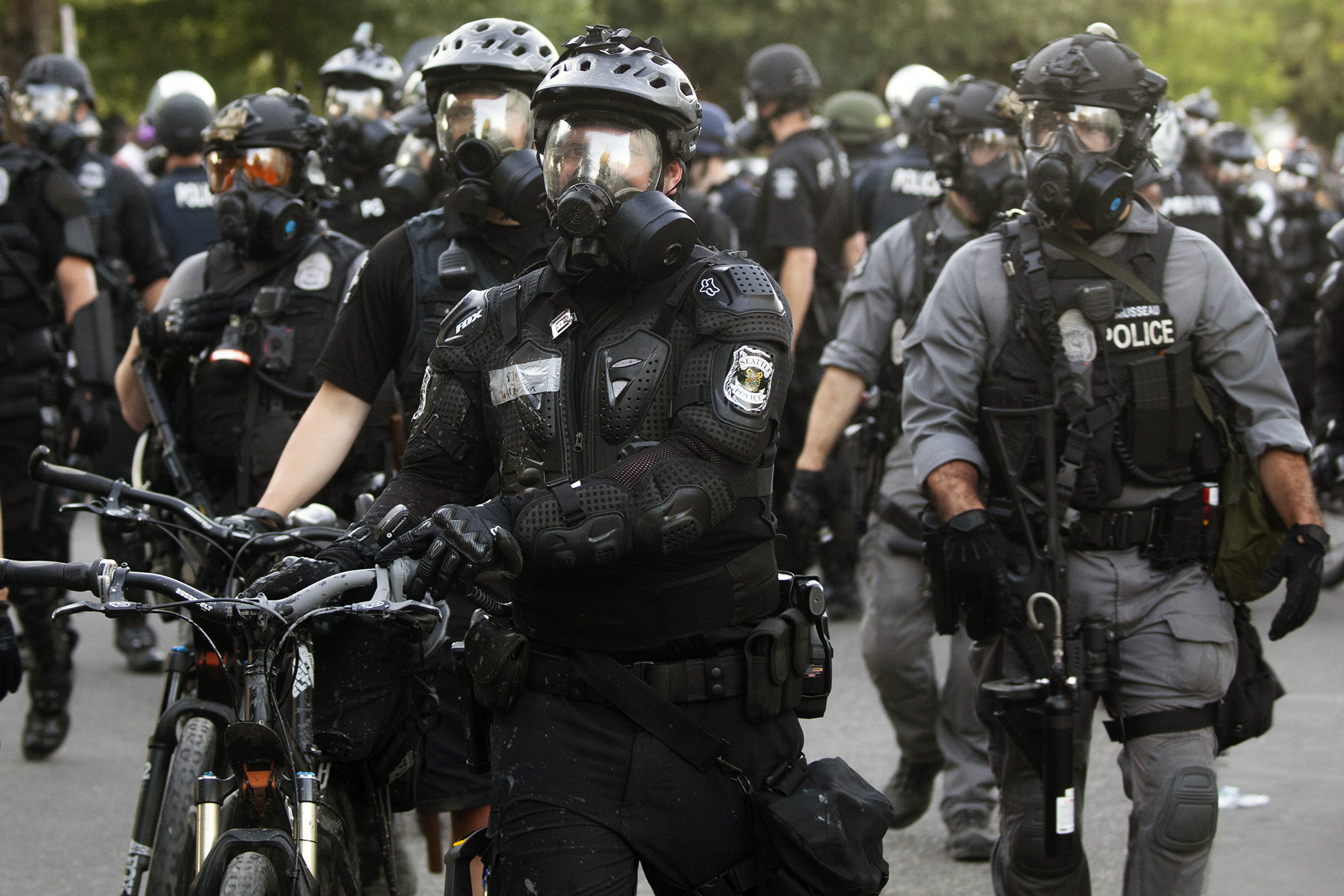 In 2018, officials of the Seattle Police Department acknowledged that one of their key reforms, a tool that was intended to predict bad behavior among police officers, was not working. This so-called early intervention system was shown to have no predictive power at all and instead was simply flagging officers on busier beats.

Three years later, the system is still being used because it is required as part of the department’s federally mandated reforms. Despite near-universal acknowledgment of its failings, the system remains, largely because the department has never filed a formal request with a federal judge to ditch it.

On Monday, the Seattle City Council will continue its protracted discussion about the Seattle Police Department’s budget, a discussion that began in the wake of last summer’s protests after George Floyd was murdered by Minneapolis police.

After threatening an additional $5.4 million reduction — the exact amount the department was granted late last year to cover overtime costs — council members are considering smaller cuts. If approved by the full council, that would leave the department with just over $2 million to spend on technology.

More than $300,000 of that is earmarked for an early intervention system.

That money, said Councilmember Lisa Herbold, is intended to help the department move away from its current intervention system and toward something that would place greater weight on traumatic events experienced by officers — the sort that might lead an officer to act out in subsequent calls.

“I understand that the system they are seeking is different from a traditional [early intervention system] that is supposed to focus on identifying officers whose past behavior might lead to future misconduct and falls under a broader ‘officer wellness’ rubric,” she said.

Using past trauma to prevent future misconduct is a novel approach, the department acknowledged. The idea is that, if an officer responds to one or more particularly traumatic scenes — involving death or children, for example — a warning might pop up, and the department could give the officer time off or counseling.

While this approach has been much discussed since at least 2018, progress has been slow. The department is working with consultants in Dublin, Ireland, to piece together the new system and expects to have a pilot ready for rollout in the coming months. But it has no solid timeline for departmentwide deployment.

This new approach, however, will have to unfold in parallel to the old, because the consent decree demands it.

Developing an early intervention system was a central mandate of the city’s quest to satisfy a federal judge that its police department had improved from the days of its use of unconstitutional levels of force.

The idea was that, by feeding past officer behavior into a model, the department could predict which officers might act out in the future. When Seattle signed onto an agreement with the Department of Justice to overhaul the police department in 2012, there was still great hope across the country that these sorts of systems — deployed in Los Angeles, Pittsburgh, Washington, D.C. and elsewhere — could be effective.

But in the years to follow, that hope began to fall away. In Los Angeles, where the seed of Seattle’s program was first planted, the inspector general there concluded it was not at all worth the time and effort to set up.

Seattle partnered with researchers at Washington State University on its own study of the department’s early intervention system in 2018 — and found the same thing. The department’s system provided no significant insight into officers’ future behavior. In fact, some of the flagged officers were found to do better in crisis situations than those not flagged.

The department concluded that the system was simply measuring which officers were the busiest, but not taking into account the differences between, for example, a cop in Belltown on a Friday night and one in a residential neighborhood on Sunday mornings.

“It does not reliably identify officers at risk of future problematic performance,” department leadership concluded. “As such, there is no perceived legitimacy between the indicators and thresholds and the state intent of the [early intervention system].”

And yet, because the department has not formally asked a judge to dismiss it, the system remains central to the ongoing agreement with the feds.

Management of the Seattle Police Department’s budget has become a central flashpoint since protests erupted on the city’s streets nearly a year ago. As the demonstrators’ demands to “defund the police” continue to echo, any sign of retreat by the city council is taken as an affront.

But the most recent fight over the $5.4 million proposed cut to the budget has shown some councilmembers’ willingness to bring caveats to what earlier sounded like blunt pledges to slash police budgets.

Herbold, in particular, has sought an approach that makes some cuts to the department while allowing other dollars to go toward nonofficer investments, including technology upgrades. Investing in an early intervention system, even as it remains unproven, is part of that investment.

Last week, however, her colleagues turned down her proposal in a 2-3 vote of the council’s public safety committee. The bill still moves forward to the full council, but with a “do not pass” recommendation.

The full council will take up the bill on Monday.

Correction, Sunday, May 23: A previous version of this article stated that a federal judge has not ended the requirement for the department to use the early intervention system. This article has been updated to reflect that the department has not formally asked the judge to do so.