The Washington state auditor faults the city for how it awarded a contract to launch the ‘Black Brilliance Project,’ but said it didn’t technically violate any rules. 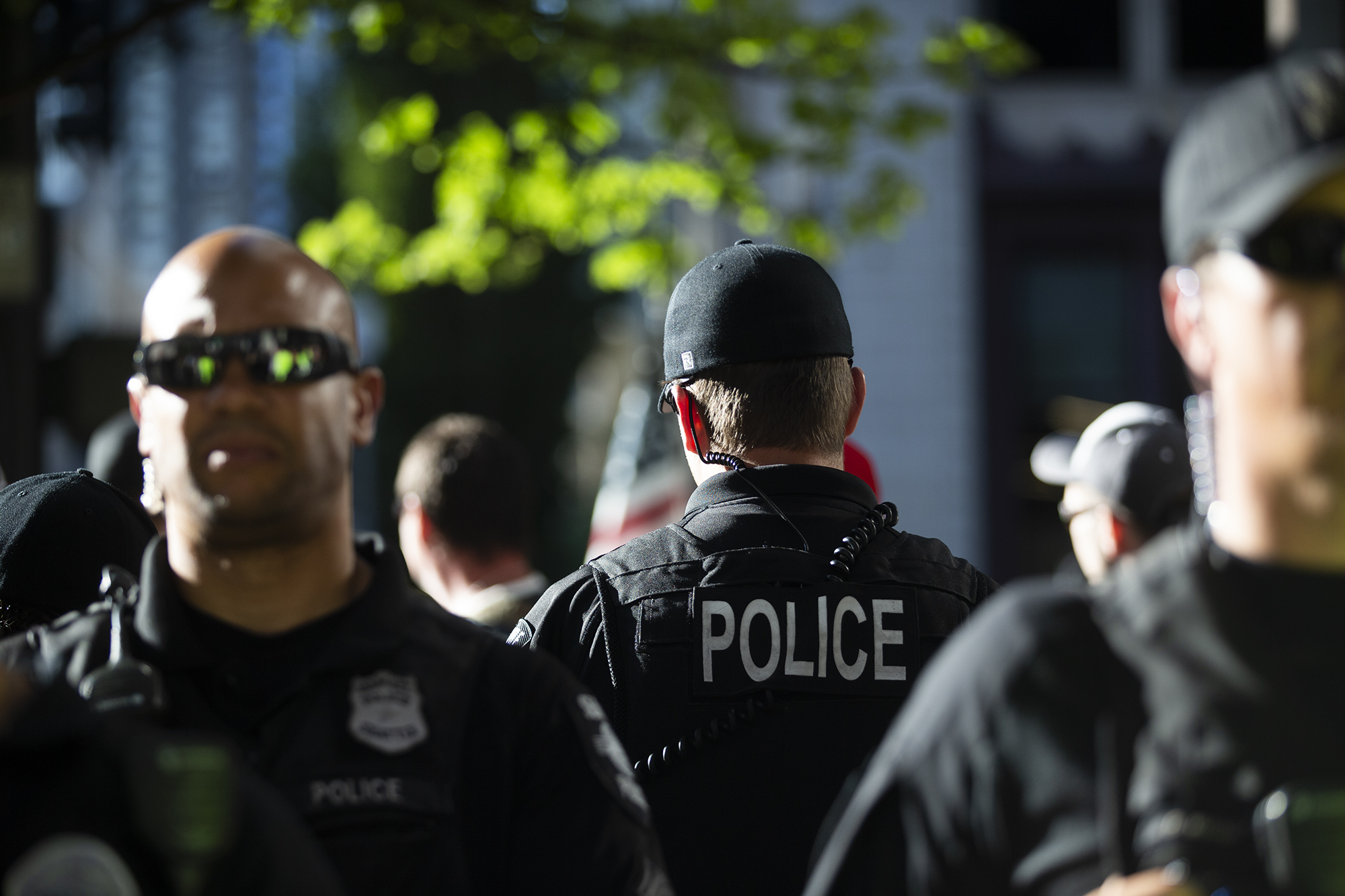 A contract between the city of Seattle and an advocacy organization researching alternatives to the police was awarded legally, Washington State Auditor Pat McCarthy found as part of a monthslong examination of the city’s finances.

However, the process by which the “Black Brilliance Research Project” was launched could have been more transparent and exposed weaknesses in the city’s overall system for oversight and selection of contractors, McCarthy said.

“While the process the City of Seattle used to award this $3 million contract did not technically violate the relevant rules, in my view, the city exercised only the bare minimum of accountability and transparency in this matter,” McCarthy said. Taking more time to justify the process being used to award the grant could have done a lot to address public concerns about the way tax money was being spent, she added.

The auditor’s conclusions bookend a tense summer and fall, when City Hall scrambled to chart a path toward reshaping, reimagining or even defunding the police as part of its response to last year’s protests. That flurry of activity caused deep rifts between the Seattle City Council and the mayor’s office over the best path forward.

For its part, the council opted for an approach that centered a citizen-led “participatory budgeting” process for allocating new funding for alternatives public safety based on law enforcement. Under this process, which is planned for some time next year, community members will vet and vote on $30 million worth of projects that could directly or indirectly supplant the police.

The council agreed last fall to spend $3 million on researching the best way to set up this participatory budgeting process. The money awarded for setting up the process is what caught the auditor’s eye.

In a statement, members of the council thanked the auditor's office for its work and drew attention to the fact that no rule violations were found. "We appreciate the recommendations contained in the management letter on how we can improve our contracting processes and look forward to working with the Mayor and her Executive team on improving citywide policies on contracting,” said a statement issued by a council spokesperson on behalf of Councilmembers M. Lorena González, Lisa Herbold, Tammy Morales and Teresa Mosqueda.

The research work was initially intended for an organization, King County Equity Now, which has pushed for defunding the police. However, rather than open the contract to a competitive bidding process, four of nine members of the council instead opted to give the contract to a separate nonprofit, the Freedom Project, as a financial go-between, thereby avoiding open competition and raising questions about transparency.

The Office of the State Auditor began examining the contract after receiving several complaints to its citizens hotline.

While legal, McCarthy said, there were several issues with how the contract was awarded. The work’s deliverables were not well-defined, leaving only vague parameters around how the money would be spent, McCarthy said. The audit also found that the Freedom Project subcontracted its work, despite not receiving written consent from the city to do so.

McCarthy recommended that, in the future, the city conduct a more deliberative and open process for awarding contracts. This should include more proof of how a given contractor was found to be the most qualified and more strict oversight of hiring subcontractors.

The work commissioned in the $3 million contract has already been completed. The result was a 1,300 page report, outlining in broad strokes how the city should prioritize basic needs — housing, employment, mental health care — over law enforcement when considering its next steps. The main process of awarding $30 million through the participatory budgeting process has been pushed into next year.

At the same time, an additional $30 million to support the Black, Indigenous and people of color community was recently proposed by Mayor Jenny Durkan and approved by the Seattle City Council. That will be distributed in this year’s budget.

Durkan, who vetoed the original spending plan before it was overridden by the council, stood by her original stance that she had concerns with the overall process and believed it led to unnecessary delays in getting money out the door. In a statement, she called on the council to make the city auditor independent so it can provide more oversight of the city without being limited by conflicts of interest.

"Our communities deserve transparency around the use of public funds to ensure they are used for their intended purpose and so that they can see measurable progress towards the outcomes that remain the true priority," mayoral spokesperson Kamaria Hightower said.

Meanwhile, the Seattle Police Department has seen a record number of officers depart the force. The Seattle City Council is debating how to best spend the salary savings resulting from that reduced workforce.