Are the rich secretly hoarding their wealth in Seattle’s luxury condos?

According to a new study, nearly half of units in one downtown building were owned by anonymous entities. The 99 Union St. condominium development in the Pike Market area, which occupies some floors of, and shares amenities with, the Four Seasons Hotel, has over 47 percent of units owned by anonymous entities. (Shaminder Dulai/Crosscut)

Seattle housing prices have been rising for years, a trend often attributed to a booming tech industry and a reverse flight of wealthy Americans back into city centers.

But in Seattle there’s another unsettling force besides: global capital.

Across the world, skyscrapers and mansions are rising in globalized supercities, and they’re becoming a form of “wealth storage” for rich people seeking to diversify their asset holdings. These often anonymous millionaires and billionaires are helping turn Seattle into another “Swanktuary city.”

This isn’t your grandmother’s gentrification. The world’s wealthiest people hold a greater concentration of the world’s riches now than at any time in at least the past century — and they’re hiding anywhere from $8 trillion to $15 trillion from taxing authorities.

Not all of this wealth is idly lounging on some sandy Caribbean tax shelter. A large portion touches down to Earth in the form of luxury real estate. London, New York, San Francisco and Vancouver have been grappling with luxury housing disruption for decades. And as Seattle is also vulnerable.

In a new study for the Institute for Policy Studies, I examined eight luxury condo developments in Seattle. Together they contained 1,635 units with an average taxable property value of $2 million.

Overall, the study found that roughly 12 percent of these units are owned by trusts and limited liability companies (including a handful incorporated in Delaware, the nation’s premier secrecy jurisdiction). But in one building — the 99 Union St. condominium development in the Pike Place Market area — over 47 percent of units are owned by anonymous entities. The more expensive the unit, the higher the likelihood of anonymous ownership.

Owners may choose secret ownership for privacy reasons, but anonymous ownership and cash purchases are also red flags for money laundering. That’s one reason why, in November 2018, the federal Financial Crimes Enforcement unit added Seattle to the list of a dozen U.S. cities that it is closely monitoring.

A telltale sign that a property is being used to store wealth, rather than provide a home, is vacancy. While it’s difficult to know for sure whether these units are vacant, we found that the owners were registered to vote at just 39% of these properties — half the statewide average. (In the 99 Union St. building, that fell to 19%.)

Real estate markets are a complicated ecosystem, and researchers are still examining how luxury housing booms like Seattle’s impact housing prices and the economy overall. But there’s no question that luxury housing can push up land values in sections of the city. This could have a dangerous ripple effect, pushing less affluent residents out, increasing inequality and contributing to homelessness.

Part of the problem is global, and laggard federal action to promote financial transparency isn’t helping. According to the U.K.-based Tax Justice Network, the U.S. is now the world’s second largest tax haven in the world, after Switzerland. Clearly, we’re going to need a lot more federal oversight.

But cities can still act locally. Seattle should increase vigilance over its ballooning stock of luxury units — and offset their impact with taxes where appropriate.

San Francisco, for example, now levies a luxury real estate transfer tax, with higher rates on properties selling over $5 million. New York has one, too. Across the border, Vancouver has instituted an Empty Homes Tax to discourage vacancy.

Some cities, such as Boston, are exploring requiring properties over a certain value to register their beneficial owners if they wish to have legal standing in their jurisdiction.

Think of it as the library card requirement: To obtain a library card in most places, you have to prove who you are and where you live. The same threshold should apply to multimillion-dollar real estate. That sounds sensible to me. In one of America’s fastest-growing cities, homes should house people, not wealth. 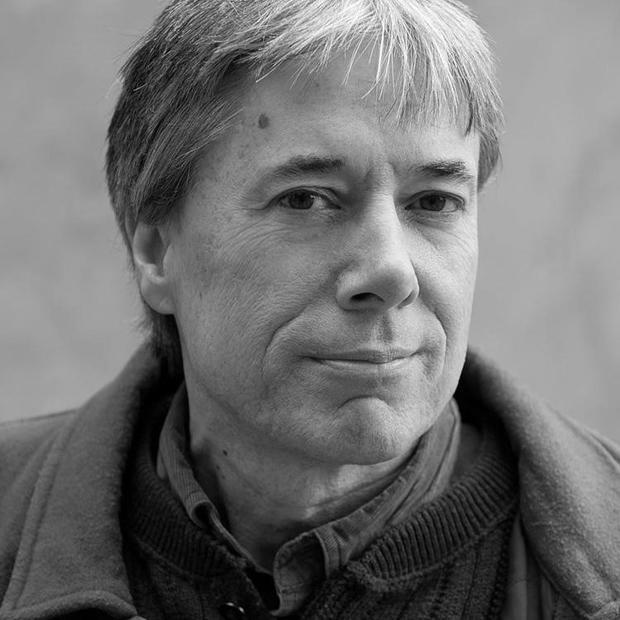 Chuck Collins directs the Program on Inequality at the Institute for Policy Studies, a progressive think tank.