An enrolled member of the Makah Tribe writes that losing salmon is akin to losing her identity.

A sockeye salmon, left, swims pass a chinook salmon, center front, and shad, above, at the fish counting window at the Bonneville Dam near Cascade Locks, Oregon. (Rick Bowmer/AP)

Our region’s Indigenous people are suffering from the same loss as mother orca Tahlequah and her family: a loss of salmon. As an enrolled Makah, former councilwoman for my tribe and the mother of four fishermen sons, I am personally connected to the struggle of the orcas.

For Tahlequah and her orca kin, the disappearance of salmon is leading to starvation, dead calves and extinction. For my family as well, losing salmon has irreversible consequences. The Makah people have been fishing off the coast for salmon and other fish since time immemorial. Losing salmon is losing much more than money; it’s losing a part of who we are, our identity.

My traditional name is O’ĉ’si’ii (oh cha see ee) and in my Qwidičča ɂ-tx (qua ditch cha uth) Makah language, it means “Lady of the Sea” or “Protector of the Sea.” If Tahlequah’s new calf and my family’s way of life are going to survive, we have to protect salmon. Returning to abundant salmon is necessary for the orcas’ survival and extremely personal for me as a mother of four fishermen sons.

Twenty years ago, I was pregnant with my oldest son. Raised on a boat, he has fished with his dad since he was 6 months old. The salmon populations were already in decline at that point, and as he became a toddler, his dad would say to him, “Don’t look forward to fishing; fishing won’t be here to support you when you are older.”

My son still lives every single day to fish. I’ve never seen a kid or grown adult who lives for fishing as he does. By the time he was 10 years old, I started to think, this is not OK. I should not be telling my kid, “Don’t look forward to fishing.” That’s when I started involving myself in politics, educating myself on environmental impacts and reaching out to advocacy groups and agencies at the local, state and national levels.

My approach to educating myself and others is to understand what the most important thing is I can do, and then get involved and take action.

The Columbia Basin was once among the most abundant salmon landscapes on the planet, sustaining wildlife and people from the mountains to the high desert to the coast. The Snake River is the Columbia River’s largest tributary, and it once supported half the basin’s salmon. Snake River salmon are born inland, but they migrate out to the Pacific, many making their way to Alaska, where they grow large. On their home journey, Columbia Basin salmon feed the orcas and pass through Neah Bay, a usual and accustomed fishing ground for the Makah people, including my four sons.

Today, dams, especially the four lower Snake River dams in Eastern Washington, are responsible for killing huge numbers of fish. The Columbia Basin has more than 400 dams, blocking 40% of traditional homelands for salmon spawning. In 1976, when the Army Corps of Engineers built the last of the lower Snake River dams, Congress estimated nearly half of the Snake River’s salmon would be destroyed. The loss has been far greater. Snake River coho went extinct in a few years. Today, Snake River sockeye are almost gone, with only 17 adult fish returning last year. And less than 1% of Snake River spring chinook salmon return home to spawn.

In short, compared with its past abundance, the greatest tributary of the large network of rivers that make up the Columbia Basin is almost empty of salmon. The pain from that loss is hard to put into words.

I’ve flown to Washington, D.C., many times to lobby Congress. I’ve also educated and supported youth leaders on this topic. The Affiliated Tribes of Northwest Indians youth leaders brought and passed a resolution that recognized that salmon, traditional foods and resources “need bold action in order to sustain our families and future generations” and called for “a meaningful evaluation of dam removal” on the lower Snake River. That hasn’t happened. In fact, earlier this summer the federal government declared the dams would not be removed to restore endangered salmon.

In April, more than 15 tribes submitted letters addressing the Trump administration’s final plan for management of the Columbia Basin dams. Nearly all of them point out,  based on the government’s own science, that the removal of the lower Snake River dams is the only way to meet even the minimum goals for salmon recovery in the Snake. The Trump administration recognizes that the dams result in “innumerable and unquantifiable” losses for tribes related to salmon fishing, including “ceremonies, traditions, languages and customs, dances and song.” But the plan decides against dam removal mostly because of cost. There is no amount of compensation once the salmon or orcas are extinct.

As Indigenous people, we have always had the responsibility of maintaining stewardship and environmental protection of all of our resources. We are taught since a young age that we must leave this Earth better than it was given to us. Our songs and dances come from living beings. That’s our heritage. If we lose the salmon or orcas, we will lose a part of who we are and break the natural circle of life. Fighting for salmon is fighting for orcas and for my own culture, so that my sons won’t have to tell their kids, “We used to go fishing.”

Two summers ago, Tahlequah showed her suffering when she carried her dead calf on her nose for 17 days and 1,000 miles. I grieved with her. My family and many of the Northwest’s Indigenous people suffer with the orcas in their health, identity and family connections from depleted fisheries.

Today, Tahlequah has a new baby, and the scientists say the calf is active and looks healthy. We can learn from this mother orca about resilience and hope. My sons and I are resilient. That, too, is part of being Indigenous. My hope is that we can all come together and call on our Northwest leaders to protect the salmon, orcas, people and the magnificent place I call home.

Critics say a 116-year-old dam on the Puyallup River is a threat to already vulnerable fish populations. 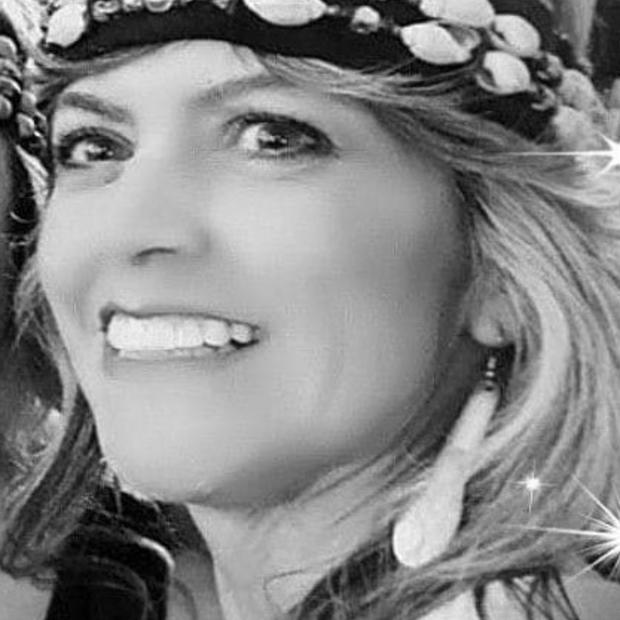 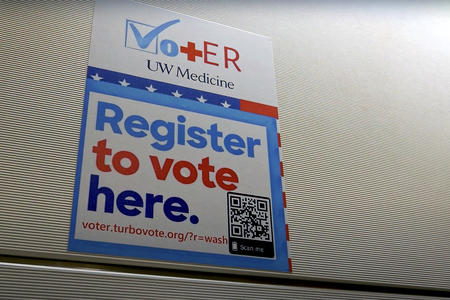