What 2020 taught us about Washington’s partisan divide

We surveyed a lot of Washingtonians of all political stripes last year. This is what their answers told us. 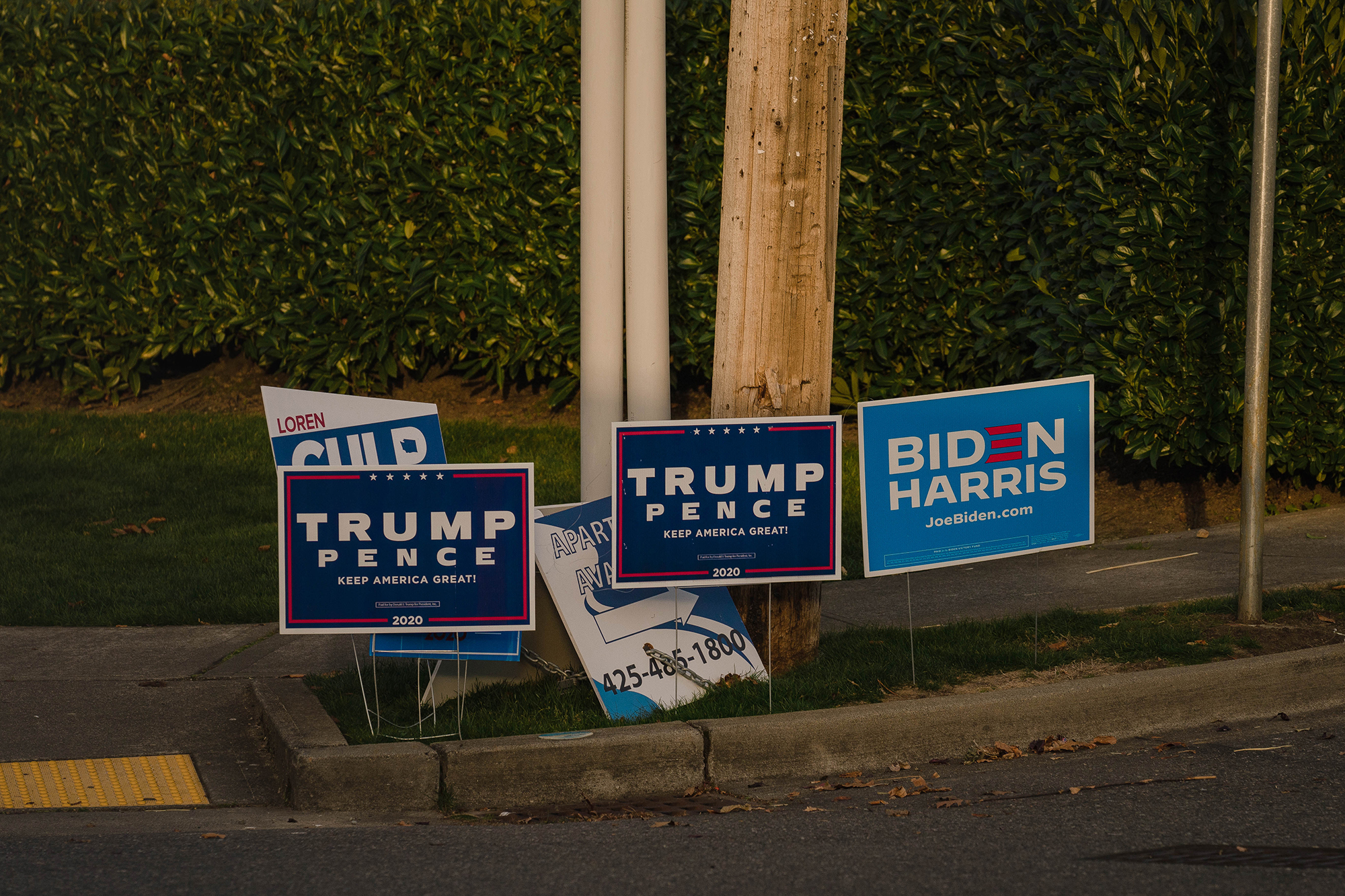 Once upon a time, Washingtonians prided themselves on political independence, ticket-splitting and “big tent” parties. We considered ourselves largely immune from the ideological partisan warfare in the “other Washington.”

We voted for Republican Gov. Dan Evans and Democratic President Lyndon Johnson in the same election. We voted for Ronald Reagan, a Republican, in one election then Democrat Michael Dukakis in the next. But those days are disappearing in the rear-view mirror. Washington voters, like voters across the country, are now sorting themselves by gender, class, ideology and geography, and those divisions are manifesting in party identification.

This fluctuation has had a trajectory, though. The gap between the parties has grown from a 5-point Democrat advantage before 2000 to a 15-point advantage in 2020, reflecting Washington’s evolution from a battleground to a deep blue state. The gap opened up in George W. Bush’s second term, then widened through the Obama and Trump presidencies.

To understand what, exactly, partisanship in Washington looks like now, I compiled a profile of today’s Washington’s Republicans, Democrats and independents. To do so, I combined the results from all four of the 2020 Crosscut/Elway polls, resulting in a representative sample of 1,628 Washington registered voters. Of these, 40% said they would register as Democrats if party registration were required, 24% as Republicans and 36% as independents. So, who are these partisans?

As stark as some of those demographic differences are, the thinking about issues and the state of affairs is even more divided. Consider these findings from our most recent survey of 408 state voters:

The differences were not just about  policy, but personal behavior as well. With regard to the pandemic …

These are not small differences on a few thorny issues. The partisans are increasingly dug in and far apart. But, as noted, the parties are not equal in strength. The long-term trend has been growing strength for the Democratic Party. Since neither party has a majority among voters, independents still hold the balance of power. Self-identified independents  were between the Democrat and Republican position on nearly every issue listed here. And it is important to note that not all partisans agreed with the majority in their own party. So there is still room to maneuver and reach agreements. But as the partisans separate along demographic, cultural, geographic and ideological lines, the middle ground, which is where “politics” happens, continues to erode.