A Tacoma police officer ran over a person. Let’s call it what it is.

Too many public leaders have been reluctant to speak plainly about last month’s disturbing act of police violence. 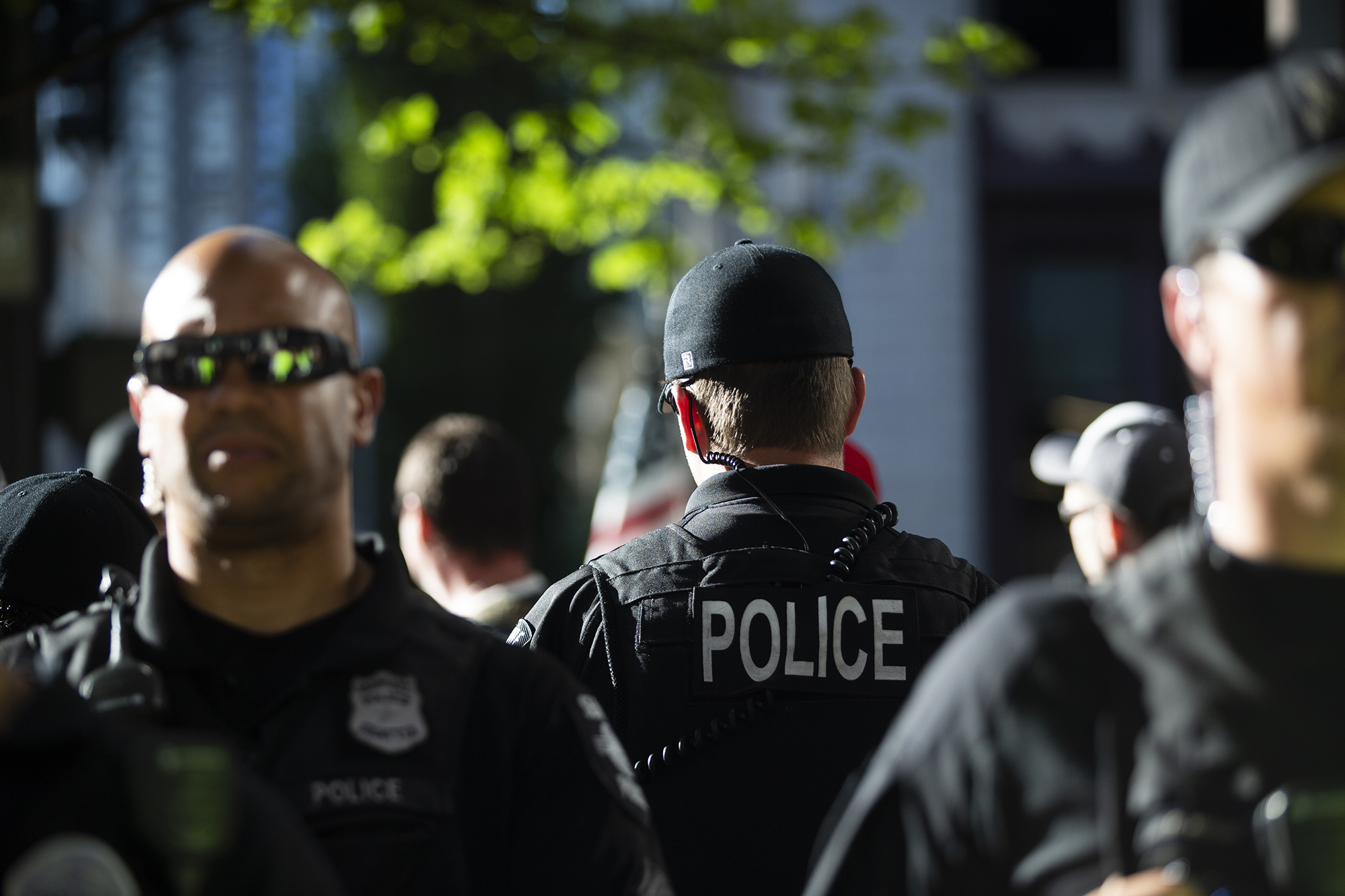 On Jan. 23, a Tacoma police officer driving his patrol vehicle charged through a group of people and ran a person over. The incident is being treated as yet another instance of police “use of force.” Correspondingly, the Tacoma City Council has held special meetings; interim Police Chief Mike Ake has released official statements; and the local police union has defended the officer’s action. Investigations are in motion, and the inevitable appeals to allow “due process” to unfold have been made.

These reactions to yet another instance of police violence have generated, and will continue to generate, large amounts of discourse around the need to reform policing locally and regionally. To the extent that those we’ve entrusted to enact actual reforms — our elected and appointed leaders — limit themselves to discussing the incident in vague or obtuse terms, or to deflecting and placing the public’s focus on tangential concerns, we should not expect reforms any time soon.

In this particular case, the Tacoma Police Department was responding to a crowd that had gathered near South Ninth Street and Pacific Avenue in downtown Tacoma to observe street racing. In street racing, racers and spectators meet at an agreed-upon location to, well, race modified vehicles. Sometimes, these races involve other stunts, such as drifting. Street racing is dangerous, illegal and difficult to police. Just this past September, a driver struck seven bystanders as they were performing stunts near the Space Needle.

Cars can prove deadly in many ways, but we should be especially worried about the way they are so easily turned against people as instruments of violence. In Tacoma last month, it was the police who struck bystanders and harmed two people, sending both to the hospital with non-life-threatening injuries. And this wasn’t an isolated incident. In recent months, in cities across the U.S., police and civilian motorists alike have rammed through groups of Black Lives Matter protesters, often injuring and, in at least two known cases, killing members of the public. Ari Weil, a researcher at the University of Chicago’s Project on Security and Threats, documented 104 incidents of people driving vehicles into protesters, including those involving police officers in official vehicles, between July and September of last year.

If reforming policing is what we are after, then our civic leaders must overcome their reluctance to acknowledge violence wherever and whenever it occurs, regardless of who perpetrates it. Leaders can allow due process to run its course, but actual reforms can only follow a willingness to call violence what it is. What’s more, to plainly speak about the incident that took place on Jan. 23 is to validate the experiences and lived realities of so many who have made demands for justice and reform in recent months.

Instead, we get words like those issued by interim Chief Ake in a press release: “I am concerned that our department is experiencing another use of deadly force incident.” In any other context where clarity matters, this construction is an odd one. It asks for sympathy for the Police Department, and not for those who experienced actual physical violence.

Similarly, a statement issued by the Tacoma police union sidestepped the incident itself, as if it didn’t happen at all. Instead, it critiques city leaders for prematurely judging the officer involved and for getting in the way of due process before passing its own judgment on members of the public, which the statement referred to as “the violent mob that tried to do [the officer] harm.” (Members of the crowd had been pounding on the windows of the patrol cruiser, a Tacoma Police Department spokesperson told the Tacoma News Tribune.)

Over time, this type of rhetorical maneuvering creates a gap in trust between the public that already recognizes and acknowledges violence for what it is, and those responsible for reforming policing and enacting justice. In Tacoma, which this summer saw regular protests over the death of Manuel Ellis, who died while in police custody, that gap was already a chasm. It must be closed if we want to achieve actual reforms.

The special meeting of the Tacoma City Council held on Jan. 25 offers another example of how civic leaders fail to acknowledge violence when it is committed by police. Ostensibly held to process what occurred two days prior, the meeting neglected to meaningfully consider the incident itself. Yes, a general “concern and sympathy” for those who were hurt, their families and the “officers involved” was expressed. But instead of lingering on the actions of the officer, the focus of the meeting quickly turned to street racing. Ake had prepared a presentation, and even had some things to say about the protests that took place the day after the patrol cruiser plowed through the group of people. Most council members were content to stay on the topic of street racing, and one member wanted to know what the police would do to educate the public about its dangers.

The city council did allude to police violence in referencing both Initiative 940, a successful 2018 measure that makes it easier to prosecute police officers for negligent shooting, and Tacoma’s rollout of body-worn cameras for police officers. While these policy efforts represent movement toward reform, our elected officials can’t use them as cover when discussing new instances of police violence; they must be willing to acknowledge and name newly occurring instances of violence in order to continue the work.

It was Deputy Mayor Keith Blocker who, nearing the end of the meeting, said what needed to be said: “We've gotten off track in terms of why we're actually having a special council meeting on a Monday evening, which is because of the fact an officer ran over a human being.”

If our elected leaders mean to lead on police reform, they must be willing to consider the impact of police violence holistically, and not only as an immediate response or reaction to threats, perceived or actual. Violence committed by police has an especially outsized impact on our ability to make a harmonious life together. To recognize this is to follow the political theorist Hannah Arendt, who noted that violence “needs justification and it can be justifiable, but its justification loses in plausibility the farther away its intended end recedes into the future." 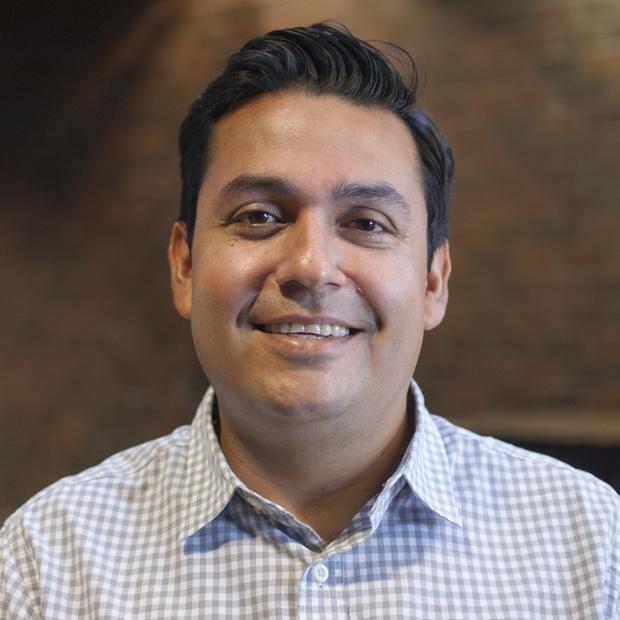