Trial judges must reject campaign money from police in Washington

Since 2010, at least 42 state judicial campaigns accepted money from police and guilds representing them. That hurts public confidence. 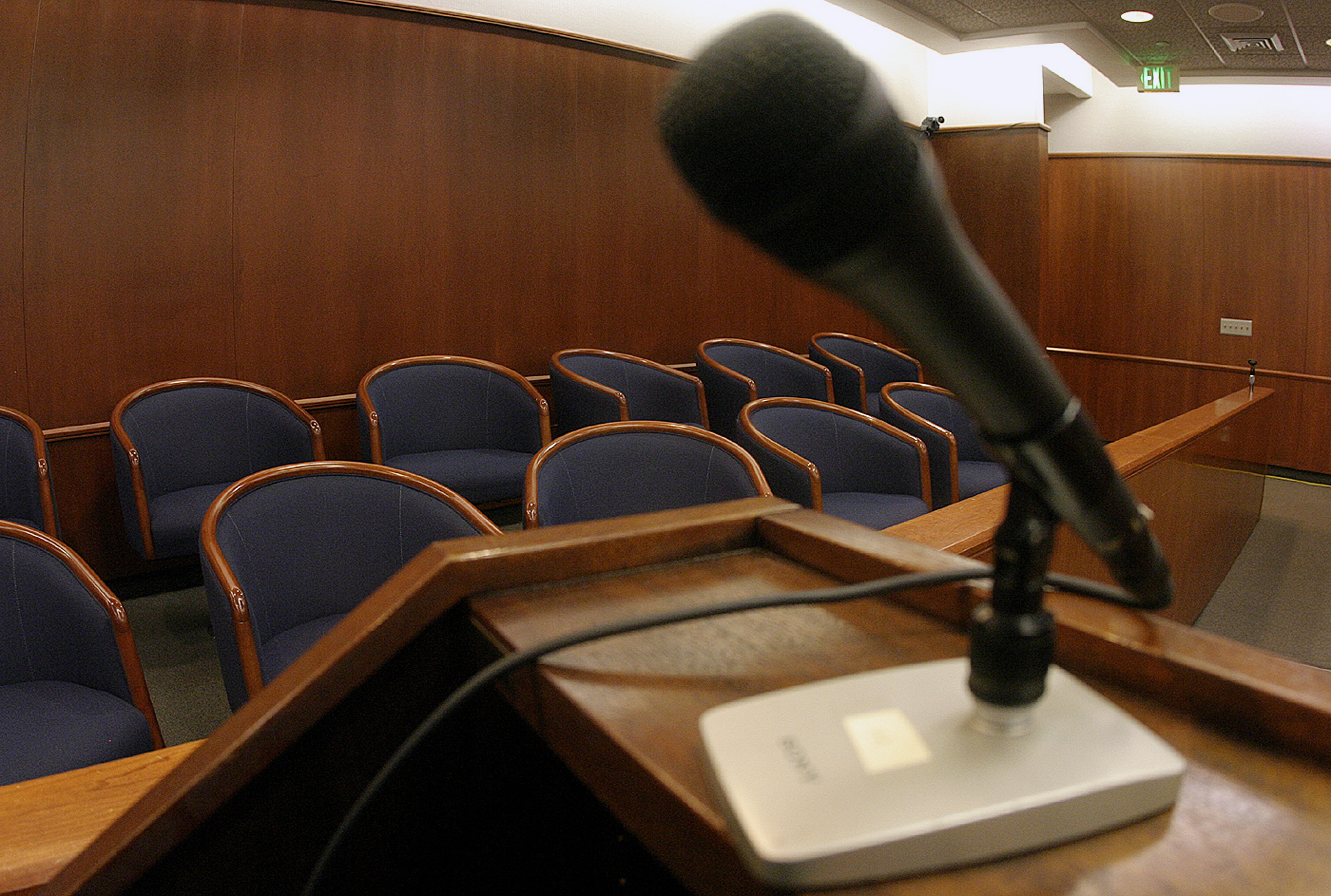 The social justice reckoning in Seattle since George Floyd’s killing rightly shines the light on local police forces and individual cops. But there’s another set of law enforcement actors who require our attention: State trial court judges who garner political support from the police.

Numerous state superior, district and municipal court judges accept endorsements from elected sheriffs and local police guilds. County sheriffs, including King County’s sheriff, endorsed or donated to several Superior Court candidates as recently as last fall. According to the Washington State Public Disclosure Commission, at least 42 state judicial campaigns accepted money from police and guilds since 2010, including 14 in Seattle and King County. Contributions as high as $1,500 and $1,800 give ordinary citizens the wrong perception of our state judiciary.

Local police unions have made a great many endorsements of and contributions to Seattle and King County judges. In the eyes of the public, the only explanation for such law enforcement support is to curry favor with judicial candidates who, if elected, will preside over criminal and civil cases involving cops from King County and the Seattle Police Department. These realities fuel public perception that our local judges and police leaders enjoy cozy political relationships and, in turn, that state trial courts are part of our broken justice system.

I first became aware of this problem during last summer’s unrest, when somebody tweeted a spreadsheet of recent police guild financial contributions to King County Superior Court candidates. As recently as 2018, King County judges were soliciting political support from the Seattle Police Officers Guild. Although state judicial candidates are prohibited from soliciting financial support, they can and do solicit political endorsements. I remember when Seattle officials began rejecting SPOG support during the early years of the Black Lives Matter movement, so I was surprised that all local judges had not also rejected the group’s endorsement. That must change.

Maintaining “public confidence in the judiciary” is the paramount goal of the Washington Code of Judicial Conduct, which provides that a “judge shall act at all times in a manner that promotes public confidence in the independence, integrity, and impartiality of the judiciary, and shall avoid impropriety and the appearance of impropriety.” The test for appearance of impropriety is whether the conduct would reasonably create a perception that the judge “engaged in other conduct that reflects adversely on the judge’s honesty, impartiality, temperament, or fitness to serve as a judge.”  It is the public’s perception and the judiciary’s reflection of impartiality — rather than proven bias — that matters.

According to the Washington Code of Judicial Conduct, state judges must “conduct their personal and extrajudicial activities to minimize the risk of conflicts,” and there can be no “political, financial, or other interests or relationships to influence the judge’s judicial conduct or judgment.”  As such, “judges and judicial candidates must, to the greatest extent possible, be free and appear to be free from political influence and political pressure.”  State judges who, if elected, will preside over criminal or civil cases involving the police, simply should not solicit or accept political or financial support from police leadership.

Last spring, the Washington Supreme Court sounded a clarion call to our state’s judges, urging them to be more aware of their own “conscious and unconscious biases in order to make just decisions in individual cases” and to “administer justice and support court rules in a way that brings greater racial justice to our system as a whole.” The King County Superior Court followed suit by “acknowledg[ing] that, at times, our court system has upheld injustice.” It pledged “to faithfully and impartially discharge our duties.”

Because impartiality is in the eye of the beholder, these aspirations will be more easily accomplished if state judicial candidates reject police political and financial support. 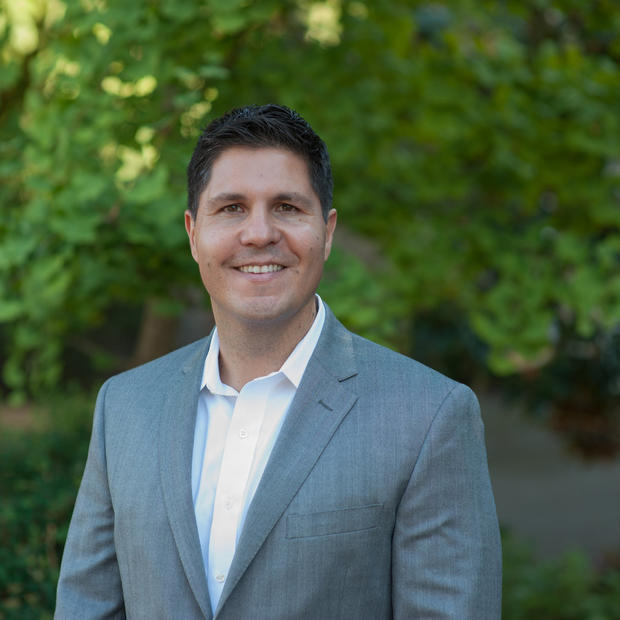