Podcast | Dictatorships, democracies and the new era of global unrest

Experts on Russia, Africa and Central America talk about the rise of authoritarianism in the 21st century. 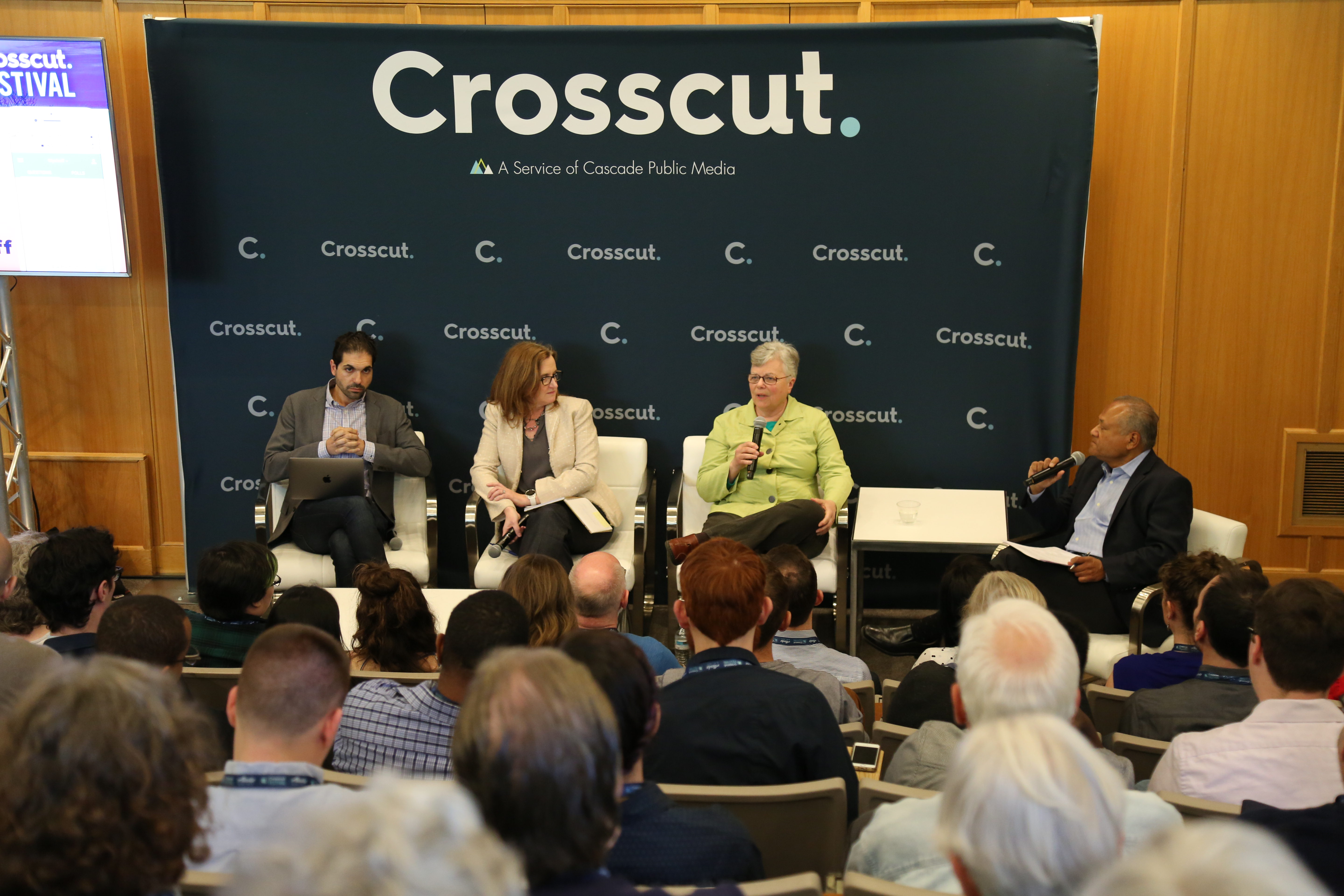 Authoritarian regimes around the world are having a renewed impact on American politics. The nuclear threat from North Korea, the presidential crisis in Venezuela and the ongoing conflict in Syria have all driven news cycles this year and are all products of dictatorial regimes. Then there is President Donald Trump's stance toward Russia, a country with authoritarian tendencies that has interfered in our elections and is likely doing so again. At home, meanwhile, critics of the president draw parallels between his administration and the most destructive dictatorships of the 20th century. For this episode of Crosscut Talks, we invited experts on Russia, Africa and Central America to discuss all this global unrest, the Trump administration's role in it and what threats it might cause to American democracy. 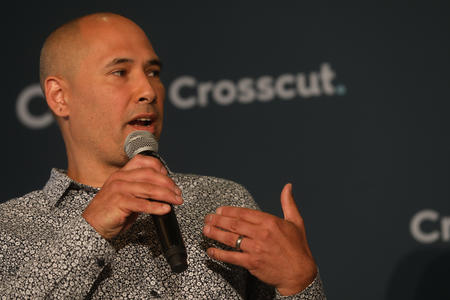 The journalists behind Frontline's ‘Documenting Hate’ series discuss Charlottesville, mass shootings and where we go from here. 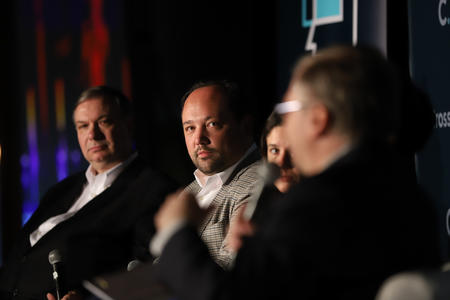