The mayor reflects and looks forward while two new council members bring a fresh perspective to what are becoming longstanding problems. 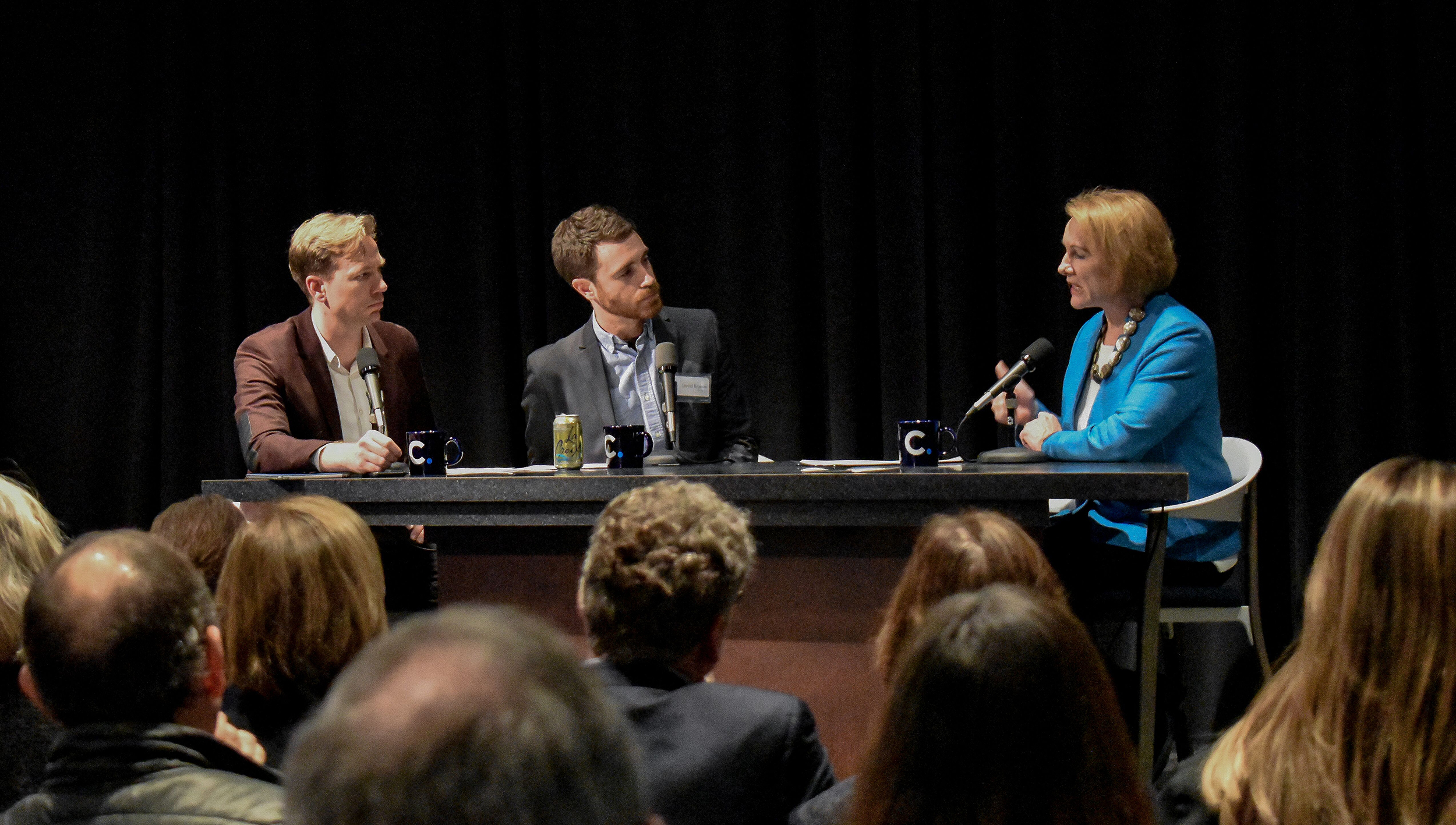 Ask anyone who has lived in Seattle for the past few years and they will tell you: The city has changed, dramatically. This is a result, in large part, of the booming economy fueled by the major tech companies based here. New jobs at these firms have brought thousands of new residents, plenty of new construction and a cost of living that has radically transformed what it means to live in the city. Challenges abound in this new version of the Emerald City, and few people agree on how to address them. But someone needs to.

For the latest episode of the Crosscut Talks Podcast, we invited three city leaders tasked with doing just that to talk about Seattle's problems and some potential solutions. Mayor Jenny Durkan leads off the episode with a discussion about housing, homelessness, crime and controversial tax proposals. New Seattle City Councilmembers Andrew Lewis and Tammy Morales round out the conversation with a fresh perspective on how to fix what's broken.