UW historian Margaret O’Mara draws on America’s history of trustbusting to explore what Facebook, Amazon, Google and Apple might be facing. 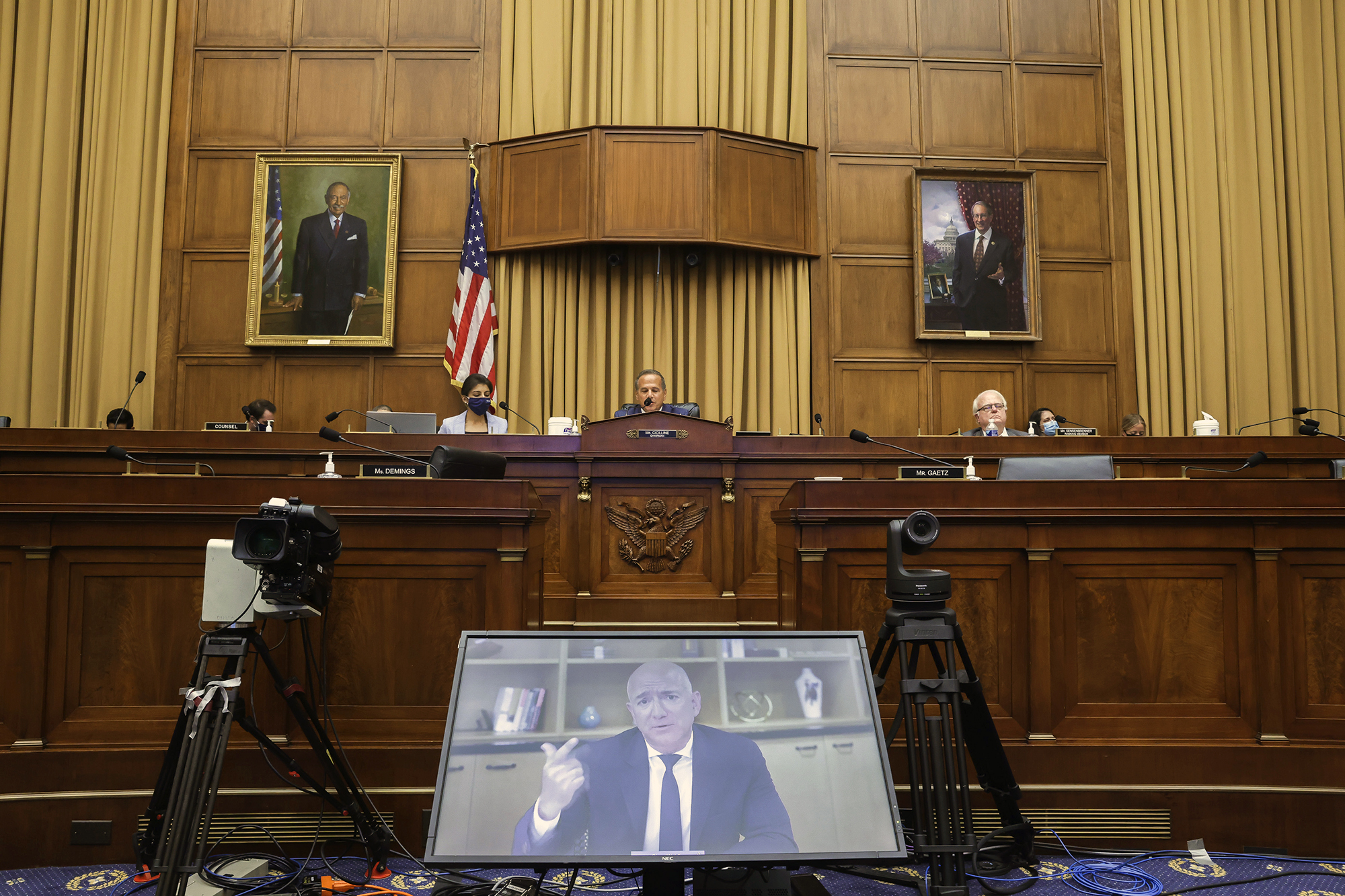 Last week's congressional hearings on Big Tech lacked some of the pomp and circumstance of previous antitrust hearings, but there was little doubt that it was a big deal. A gathering of that much raw economic power — even if it was via videoconferencing — is itself notable, but the fact the lawmakers were actually challenging that power is exceedingly rare. The CEOs of Facebook, Amazon, Google and Apple had been brought together to defend their companies against accusations of anti-competitive practices, and lawmakers were prepared with evidence from a yearlong investigation. It was a very different look from a federal government that had for decades been largely deferential to a tech industry that had brought innovation and growth to the economy. And it appeared that regulation could be in the offing. For this week's episode of the Crosscut Talks podcast, we are speaking with Margaret O'Mara, a University of Washington history professor and New York Times columnist, about what happened in the hearing, what regulation might look like and where the tech industry could be headed as a result. Plus, Crosscut staff reporter Agueda Pacheco Flores tells us how the pandemic is impacting Seattle partner dance scene. 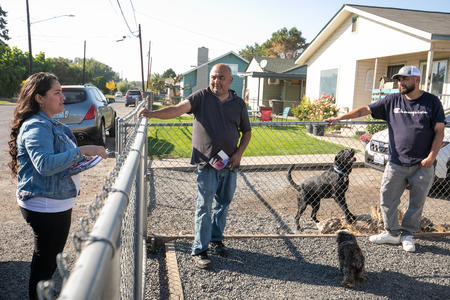 Pundits and politicians were hyper-focused on this electorate leading up to the midterms. Now that the dust has settled, we explore what actually happened.