Journalists Leah Sottile and Bill Morlin talk about how America’s history of racist, anti-government action culminated in the Jan. 6 attack. 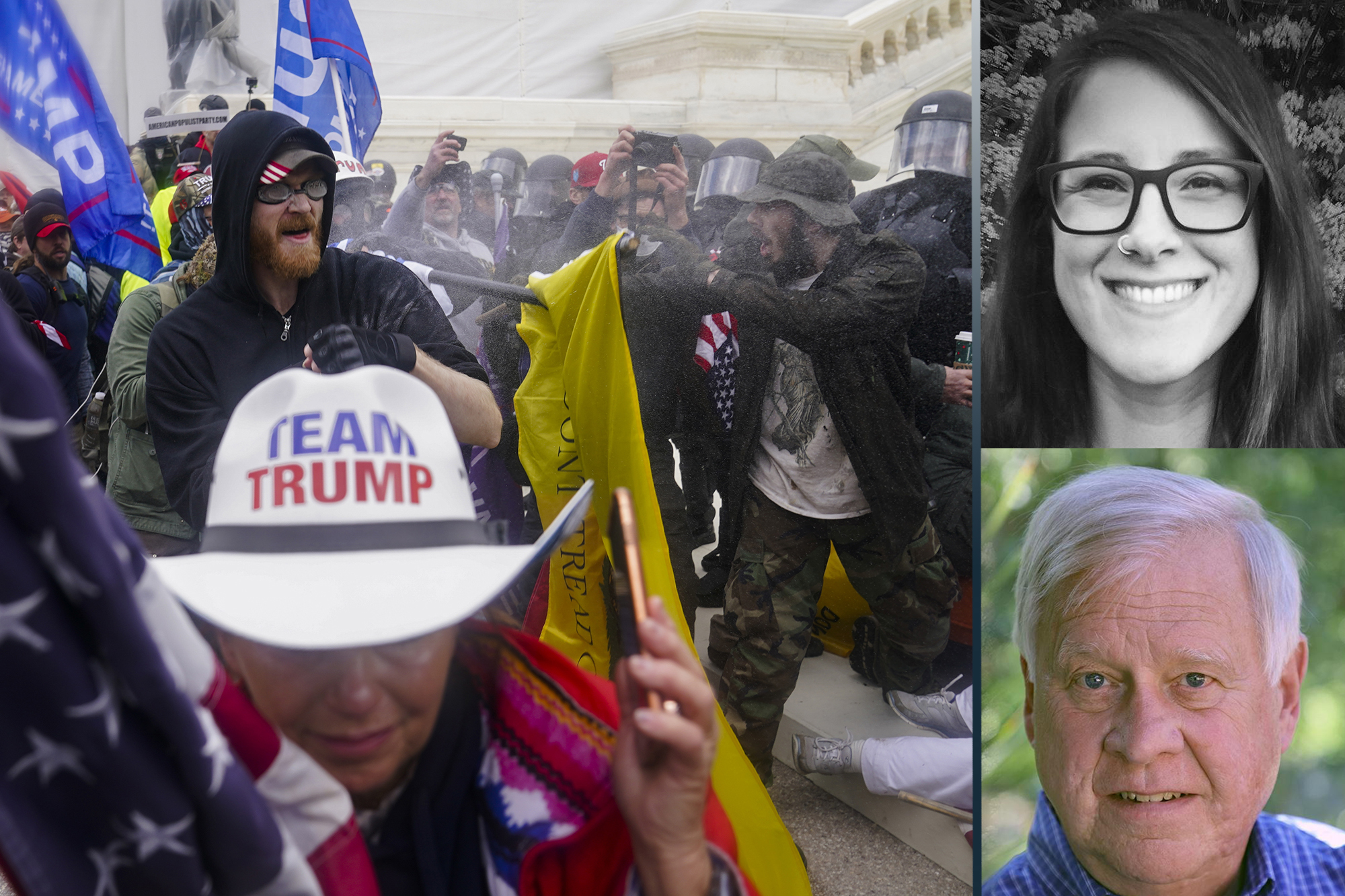 While the House impeachment managers laid out a strong argument that placed the former president and his false claims of a rigged election at the center of the violent riot, there were forces at play in the storming of the U.S. Capitol that predate Trump and the current iteration of the Republican Party: the persistent presence of white supremacy, the rise of anti-government militias and the history of domestic terrorism.

For this episode of the Crosscut Talks, we are speaking with Leah Sottile and Bill Morlin, two journalists who cover anti-government groups in the Pacific Northwest. They share what they saw while watching the insurrection unfold, what they are looking at right now and what the political future of the former president might mean for the anti-government movement.