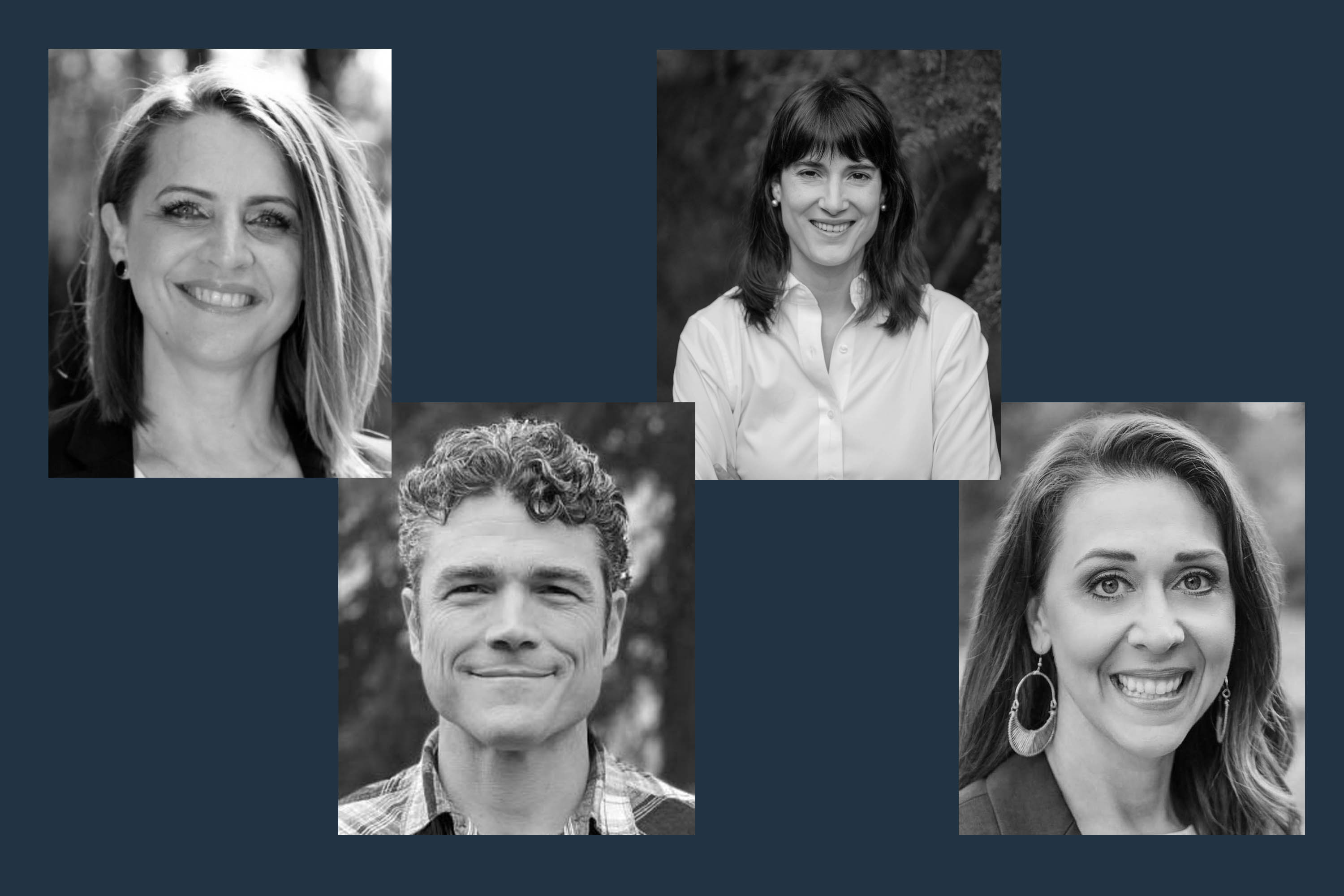 After Monday’s vote count, Kent, who had been endorsed by former President Donald Trump, moved ahead of Herrera Beutler, who was one of just 10 Republicans in Congress who voted to impeach Trump after the Jan. 6 attack on the U.S. Capitol.

The top two finishers in the Washington primary go on to the Nov. 8 general election, no matter their party affiliation. As of Monday, Perez had 31% of the vote, followed by Kent with 22.7% and Herrera Beutler with 22.4%. Although Herrera Beutler has been in second place since the first vote counts were posted, Kent has been gaining on her with every new ballot drop. As of Monday afternoon, he led by about 800 votes. There are just over 20,000 votes left to count in the district.

In Washington’s other highly contested congressional race, Rep. Dan Newhouse, R-Sunnyside, appears likely to face Democrat Doug White in the 4th Congressional District in Central Washington. After Monday’s vote count, Newhouse had 26% of the vote, followed by White with 25% of the vote. The far right candidate in that race was a distant third, Loren Culp with 21% of the vote.

In Western Washington, Rep. Kim Schrier has a strong lead with nearly 48% of the vote, followed by Republican Matt Larkin, with 17% of the vote. The third-place finisher, Reagan Dunn, has conceded the race. Although Schrier clearly won the primary, the November election is still going to be a lively contest, since the Republican votes in the primary added up to more than 50%.

If elected in the 3rd Congressional District, Kent says he will immediately call for the impeachment of President Joe Biden and for an investigation into the 2020 presidential election.

Kent, 42, grew up in Portland, and served in the U.S. Army until an ISIS bomb killed his wife, Shannon, in Syria. He retired to take care of their two sons, eventually moving to Clark County after finding the Portland area too liberal.

Kent said he decided to run after Herrera Beutler’s impeachment vote, arguing the congresswoman did not have all the facts before her vote. Kent has strong opinions on many issues before Congress, including wanting to stop most immigration to the U.S. because he sees newcomers taking jobs away from American citizens. Washington’s economy is heavily dependent on immigrants.

His Democratic challenger, who is also not terribly well known, Perez, 34, lives in rural Skamania County with Clark County’s Washougal being the closest town. She co-owns a 7½-employee auto repair shop in Portland with her husband. She was elected in 2019 as a supervisor of the Underwood Conservation District.

Per political agenda tends toward issues of interest to other small business owners. One priority is to tackle “right-to-repair” laws, so more than just manufacturers have the access and special tools they need to repair cars, tractors, cellphones and other electronic devices.

She also wants to bring more federal dollars into the 3rd District for technical education.

Another Perez concern is China’s near-monopoly on manufacturing solar power panels, including creating the materials to make these panels. She wants the United States to get more aggressive in building the panels, parts and materials for solar farms.