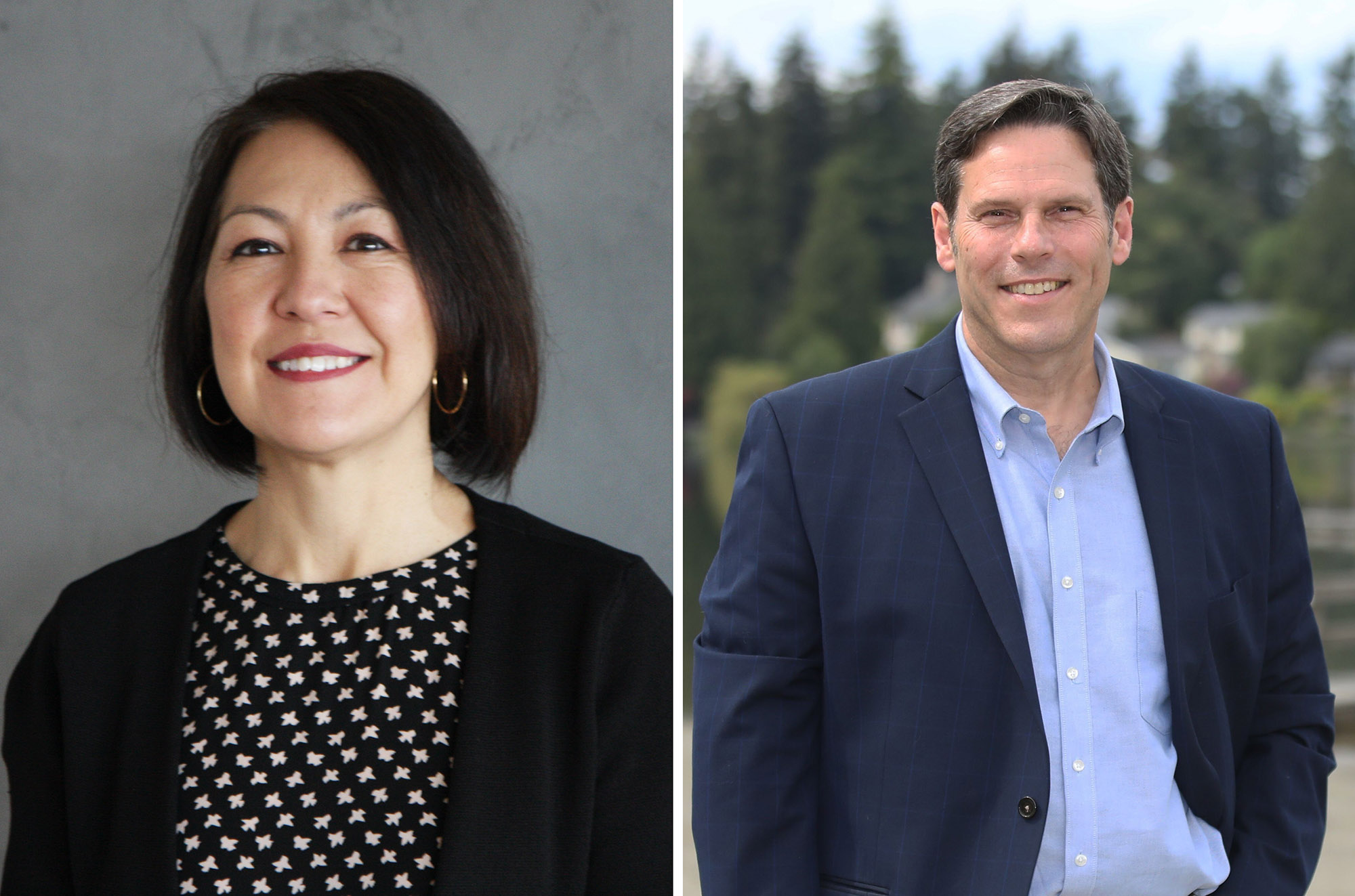 "This afternoon I called Leesa Manion to congratulate her on her historic election as King County Prosecuting Attorney," Ferrell Tweeted, in part. "The people have spoken and I wish Leesa success as she takes on the serious challenges facing our entire region."

Manion has worked for the Prosecutor’s Office for 27 years, the last 15 of them as chief of staff for Satterberg, who announced his retirement in January. Like her opponent, Manion made crime and public safety a centerpiece of her campaign, with commitments to target repeat offenders and those committing violent crimes. But unlike Ferrell's harder-line stance on criminal prosecutions, Manion said she wants the office to continue experimenting with reforms that connect lower-level offenders with social services rather than putting them in jail.

Ferrell is mayor of Federal Way and previously spent 16 years as a criminal prosecutor in the King County Prosecutor’s Office. He campaigned on a tough-on-crime platform with promises to crack down on repeat criminal offenders, reevaluate King County’s fledgling juvenile justice reform program and lobby for changes at the state level that would make it easier for police to intervene on things such as public drug use and auto theft.

The race highlighted a divide between Seattle and the rest of King County. Manion garnered endorsements from much of the Seattle political establishment including Mayor Bruce Harrell, County Executive Dow Constantine and many state legislators from the city. Ferrell was endorsed by many of King County’s small city and town mayors and councilmembers.

Ferrell also got endorsements from many police and corrections-officer unions, which he held up as a sign of his good working relationship with law enforcement. Manion, by contrast, said she did not seek the endorsement of any law enforcement unions or associations because she wants her office to take on police use-of-force cases and cases where officers shoot suspects without any appearance of bias.

Manion will inherit a Prosecutor’s Office still recovering from the pandemic. The office has a backlog of 4,500 felony cases to work through. Ferrell frequently criticized the backlog on the campaign trail. Manion said it exists because the office continued working through the pandemic, filing a daily average of 20-30 felony cases while the courts were closed during the pandemic.

As the new county prosecutor, Manion will oversee more than adult criminal cases. The office also has a juvenile division that deals with all juvenile cases in the county; a family court division; and a civil division that provides legal counsel for the King County Executive and King County Council.

At the time of Ferrell's concession, Manion led in the ballot count, 56% to 44%. Ballots will continue to be counted throughout the week and possibly longer. Follow Crosscut's live election coverage for more race results.