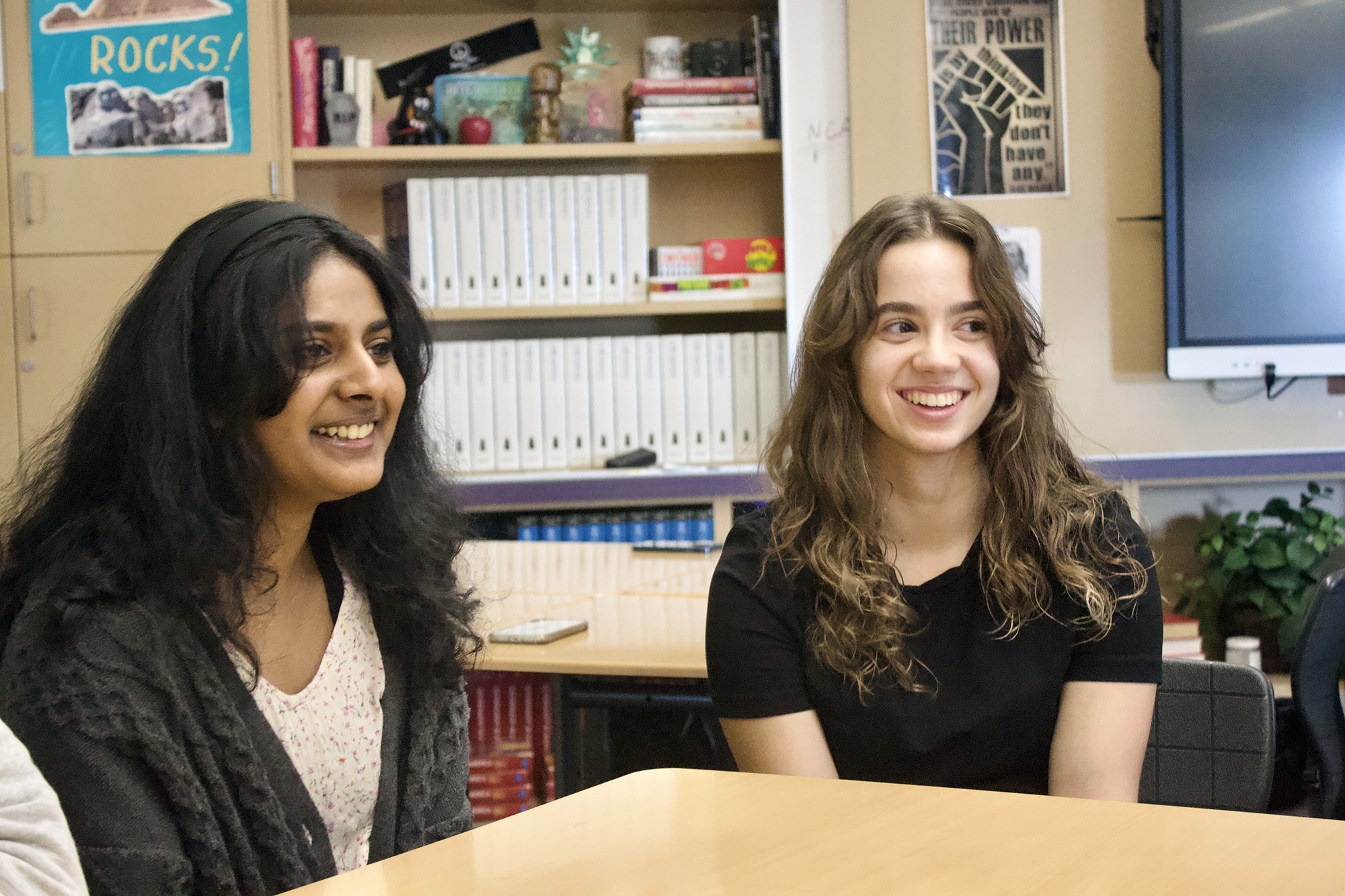 Gender-based pricing costs women approximately $2,300 per year on average. According to a New York Consumer Affairs study, hygiene and personal care products such as shampoo and conditioner, razors, lotion and deodorant cost 13% more on average when marketed toward women as compared to men. Even products for children, such as pink and blue bicycle helmets of the same brand, have been found to cost nearly twice as much when marketed to girls.

The language of the bill, sponsored by Sen. Manka Dhingra, D-Redmond, is still in flux, as specific fines in the original version were stripped out before the measure passed out of committee. It would prohibit retailers from charging different prices for two products marketed to different genders but that are the same or “substantially similar,” according to a legislative report on the proposal.

The students found that this “pink tax” (technically not a tax, but a price difference) begins with children’s toys and clothing and continues as a lifelong burden with haircuts, personal care products, and even senior health care services, the students shared during a presentation to Dhingra on Nov. 8. 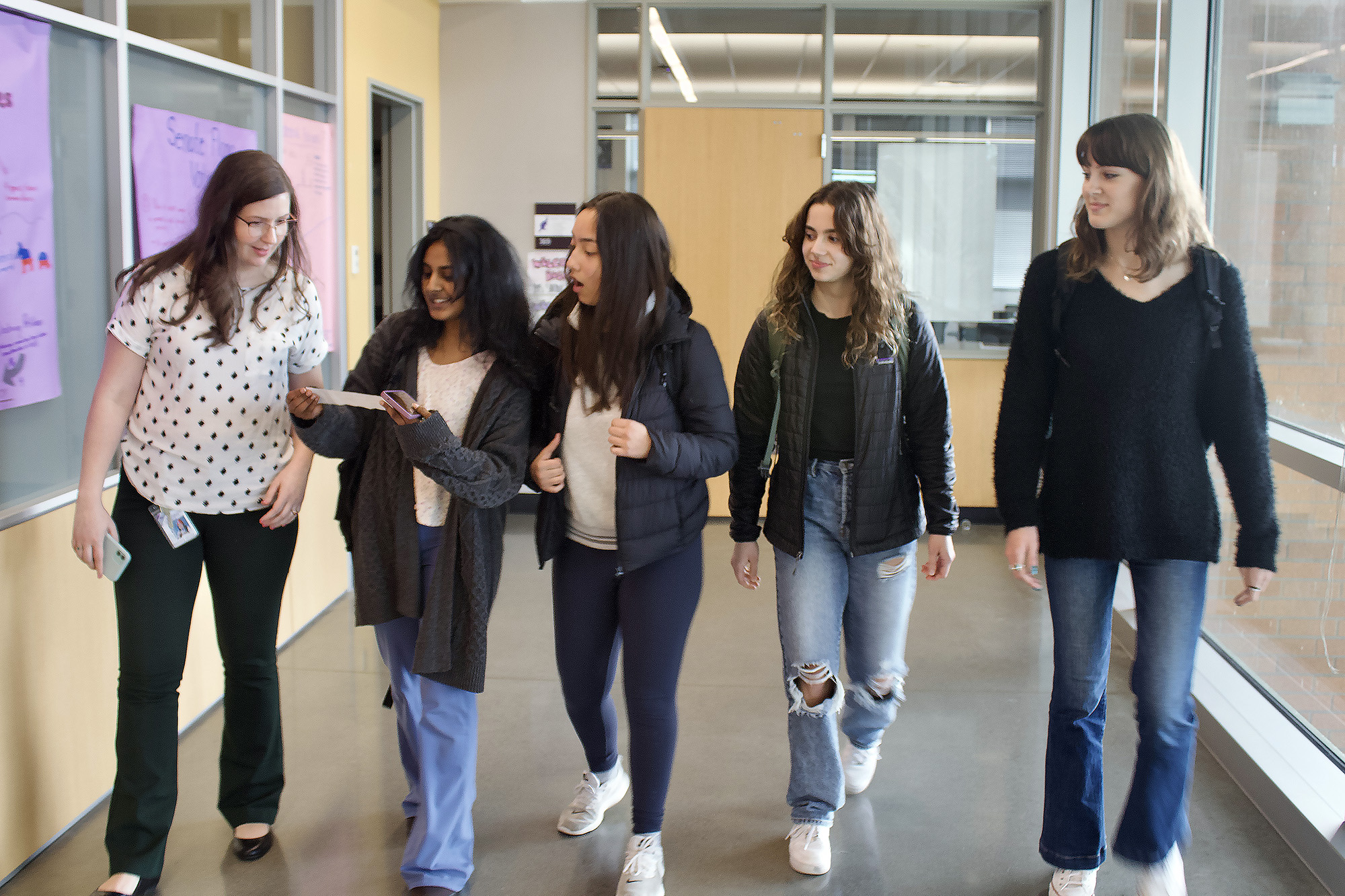 Beyond their goal to directly address inequity, the students are also determined to embolden other youth to get involved in shaping Washington laws.

“One of the main ways to not be disheartened by politics is to change them,” said Abigail Jalso, a senior at Lake Washington High School in Kirkland and one of the six students taught by Bethany Shoda and Michael Dawson as a part of the TVW Capitol Classroom program.

The bill began as a project for their AP Government class, where they first spent time researching which issue they wanted to bring from their classroom to Olympia. Their research included taking photos of products at local retailers and collecting pricing data. The students presented their findings to Dhingra, who is now sponsoring the bill.

In the process of writing their proposal, the students gathered more than 100 signatures of support from fellow Lake Washington students, Gabrielle Heuer, a senior and another participant in the class, said during last week’s public hearing.

“We picked up this project because we want to see equity in our state,” said Ana Ferreira, another senior at Lake Washington High School. “We realize that for some people, it may not make as much of a difference to have a price change for different products, but there [are] families who are living paycheck to paycheck, and single mothers especially are affected by this.”

The students behind SB 5171 believe they are setting the stage for a more equitable future while also meeting the needs of an entire demographic of young people right now.

The proposed legislation is a part of Dhingra’s longer-term project to help young people engage politically. She has pledged to pick up one or two proposals from her young constituents each session. Last year, a group of students advocated for a bill to make pads and tampons free and available in school restrooms. That bill passed and went into effect this school year. 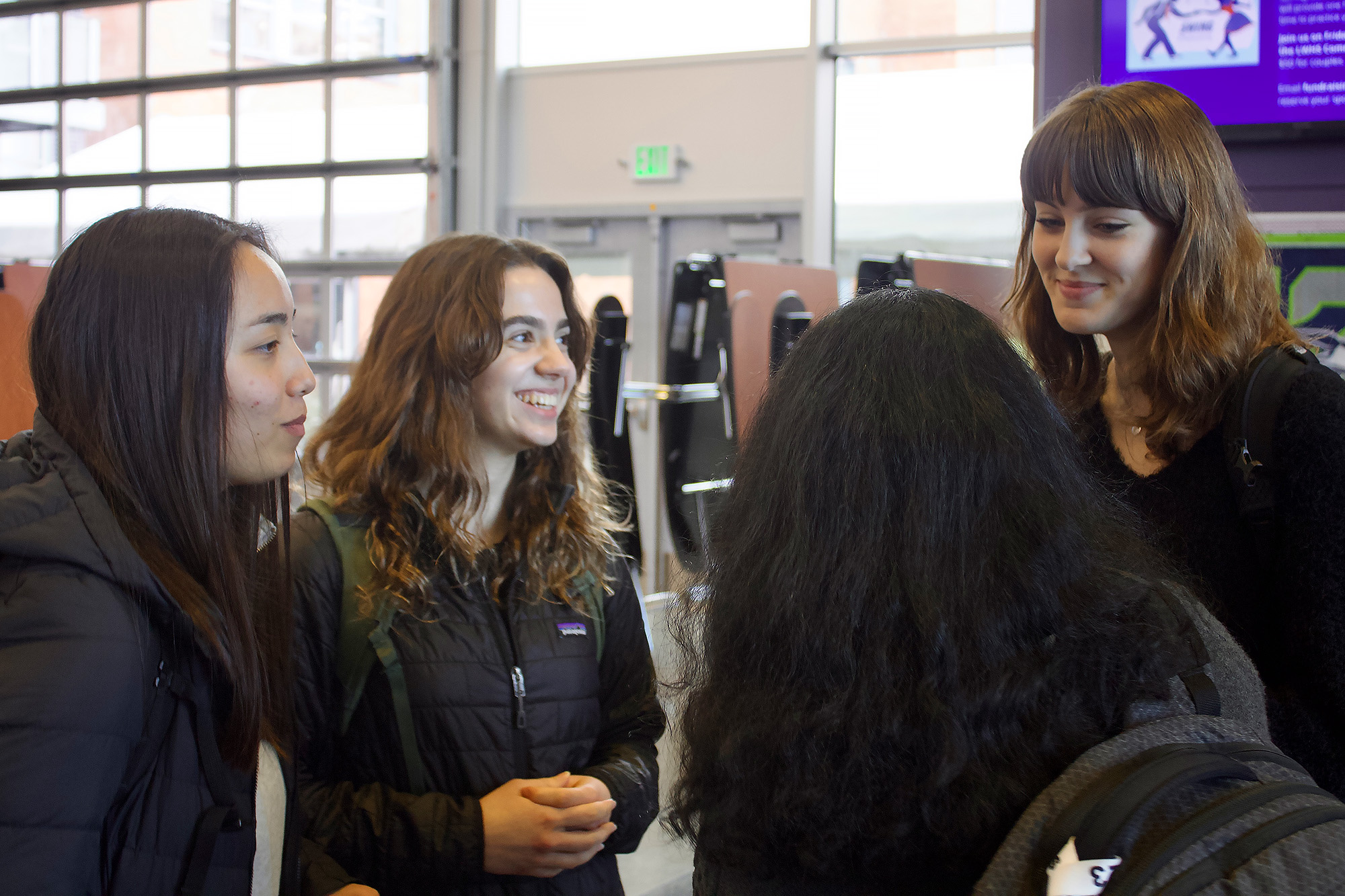 The student bill received a public hearing last week in the Senate Law & Justice Committee, and legislators voted it out of committee days later. Next stop will be the Senate floor.

Brionna Aho, a spokeswoman for Attorney General Bob Ferguson, said his office is still reviewing SB 5171, but noted that the issues addressed in the bill are already in violation of the Consumer Protection Improvement Act, which passed in 2021. The act allows the state to penalize violations that target women and communities of color with the possibility of enhanced penalties up to $12,500. The standard penalty under the act is $7,500-per-instance. While unfair or deceptive practices have been unlawful for decades, in 2021 the law changed to allow additional penalties for violations that target protected classes.

In a written statement, Dhingra expressed that current law is not effectively addressing the problem of gender-based pricing, and that this bill would exist as its own section within the existing Consumer Protection Improvement Act, if it passes. The proposal would give the attorney general greater enforcement power in addressing pricing discrimination based on gender.

Opposing voices, such as Law & Justice Committee member Sen. Mike Padden, R- Spokane Valley, have expressed concern over the language of the proposal.

“Requiring retailers to prove that manufacturers charged them more or charged them different prices would be extremely expensive, with the extra cost likely passed on to customers in the communities that rely on small local grocers for their shopping needs,” he said.

Padden called for retailers and suppliers to be removed from the definition of businesses under SB 5171.

Dhingra clarified in a written statement that if a manufacturer charges more for a specific item based on gendered marketing, then the consequence of such a violation falls on the manufacturer as opposed to the retailers and suppliers themselves. Section 1, subsection 2 states that any gender-neutral reason to charge a different price is acceptable.

“One of the benefits of this bill is that it will help us understand where in the system this price discrimination is coming in,” Dhingra wrote.

The proposal must receive a vote on the Senate floor by March 8 in order to advance to the House and potentially make it to the desk of Gov. Jay Inslee for his signature.

CLARIFICATION: Clarifies the aspects of the Consumer Protection Improvement Act that interact with this proposal and corrects the date of passage. 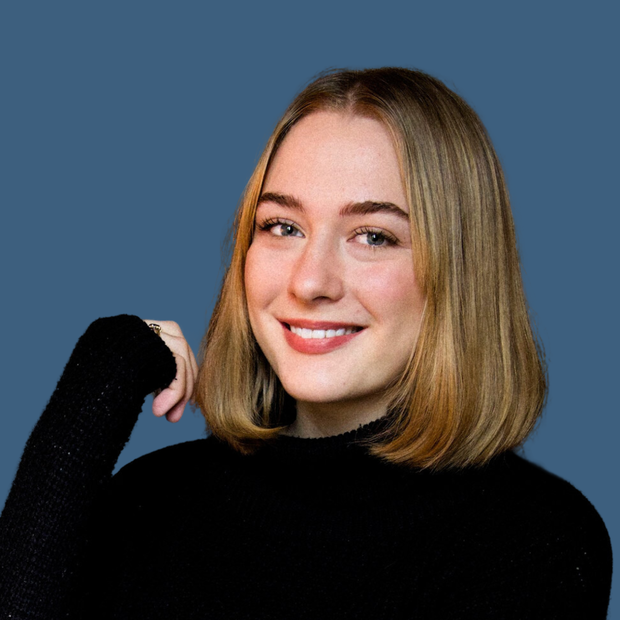 Taija PerryCook is a legislative reporting intern at Crosscut and a senior at the University of Washington, studying journalism and human rights. Find her on Twitter @taijalynne and email at taija.pcook@crosscut.com.