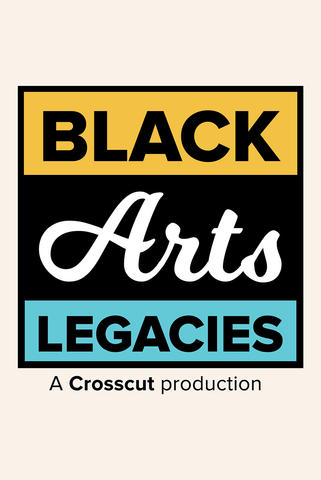 Dave Lewis was a talented keyboardist and key player in the Pacific Northwest’s booming rhythm and blues scene of the 1950s and ’60s — a scene that eventually evolved into Seattle’s iconic take on rock ’n’ roll. Zoom forward to the 21st century, and The Black Tones, led by twins Eva and Cedric Walker, are a genre-busting rock band taking Seattle by storm. The band’s punk rock take on rhythm and blues carries the history of the Northwest Sound forward with traces of Dave Lewis and his band’s hodgepodge of rock and soul.

The Reach of Dance