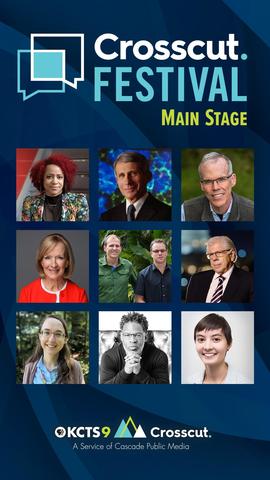 Journalists, politicians, authors and newsmakers from around the world come together.

While the North prevailed in the Civil War, ending slavery and giving the country a "new birth of freedom," Heather Cox Richardson argues in her new book, How the South Won the Civil War, that democracy's blood-soaked victory was ephemeral. The system, which had sustained the defeated South, continued, and inequality and subordination was woven into the nation's fabric and identity.

A Reason for Hope with Dr. Jane Goodall

How to Get Red American to Go Green with Sen. Jon Tester

Is Antitrust the Answer? With Sen. Amy Klobuchar

The Purpose of Power with Alicia Garza

The End of American Exceptionalism with Robert Gates

Foreign Travel in a Post-Pandemic World with Rick Steves

The Politics of Change

This Is Just the Intermission

Art in a Year of Unrest

Big Social and the Age of Disinformation

Washington State of the Pandemic

What Racism Costs Us All

A Matter of Degrees