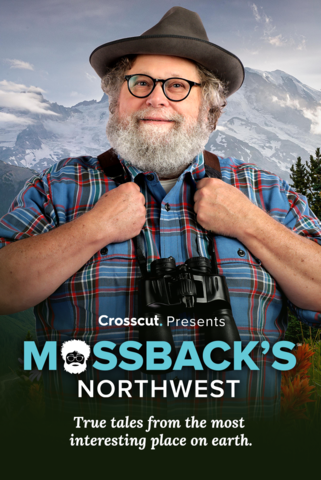 Seattle and Tacoma's biggest battle is over the name of our biggest mountain. Since the mid-19th century, Seattle and Tacoma have been business rivals. A focus of their fight: what to call Mt. Rainier. Tacomans wanted it renamed Tacoma or Tahoma, said to be the native names for the volcano, but the mountain’s “discoverer” named it for a friend in the Royal Navy. Rainier survives, but the discussion has been rekindled after Alaska’s Mt. McKinley was renamed “Denali.”

History Stands Still for No One

Why the Tacoma Narrows Bridge was nicknamed Galloping Gertie

Meet the Confederate spy who became mayor of Seattle

The Northwest’s most notable hoaxes

The Shipwreck That Still Shares its Bounty

The Adventures of Mark Twain in Seattle