Could South Park murder have been averted? 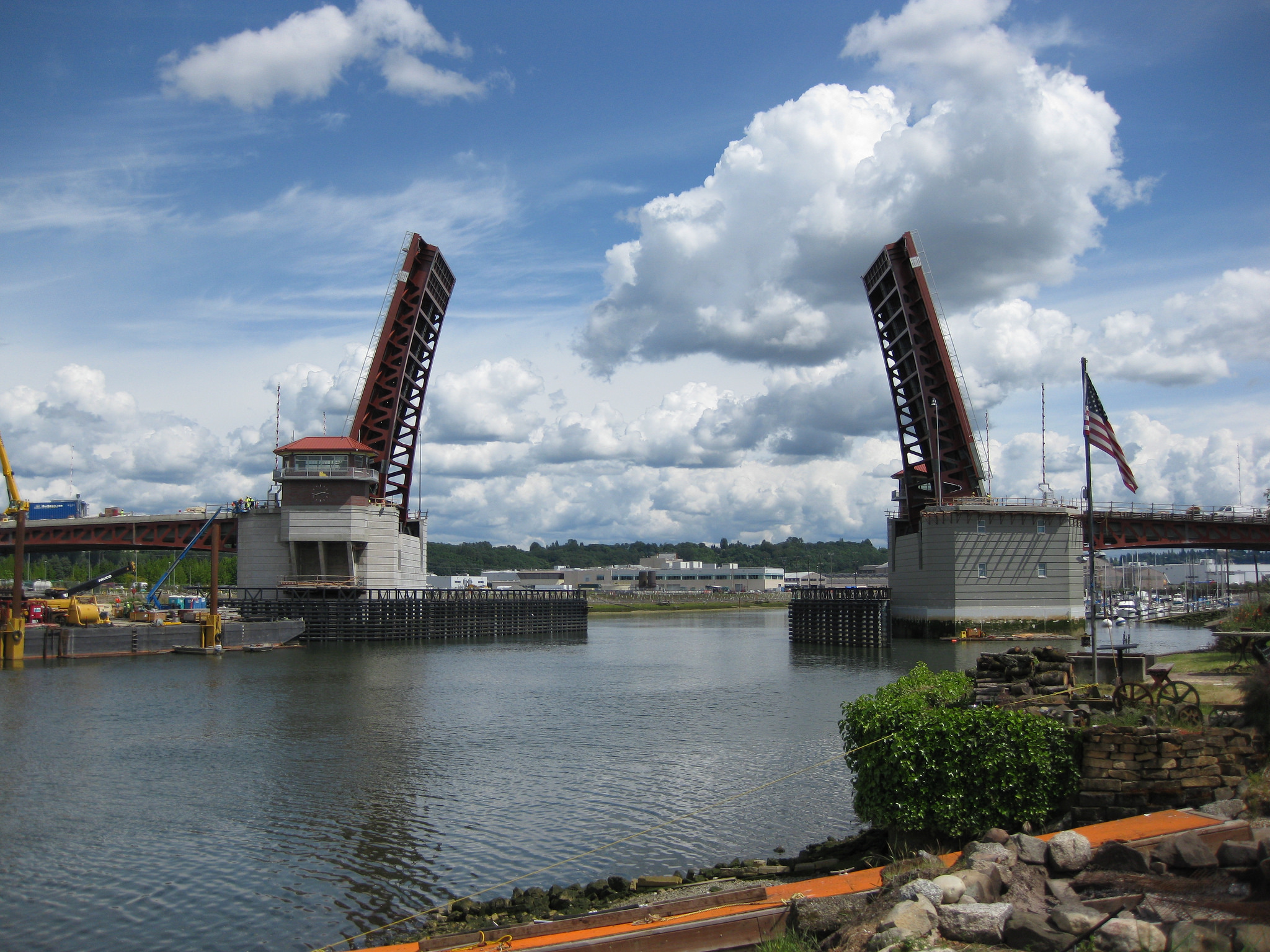 Seattle has been home to some of the country’s ablest writers of true crime; the late Ann Rule, whose book about Ted Bundy, The Stranger Beside Me, is a classic of the genre. Jack Olsen produced deeply reported books, such as the complex story of Spokane’s South Hill rapist, documented in his book Son. Author Timothy Egan once wrote a piece for The New York Times about the Northwest’s penchant for a distinctive style of noir, characterized by our strange, damp landscape and tolerance for weirdos — think Twin Peaks.

Into this dark literary pantheon comes Eli Sanders’ new book, While the City Slept, a noirish-titled true crime story that is less about a crime than its causes. Subtitled A Love Lost to Violence and a Young Man’s Descent into Madness, Sanders’ book focuses on the victims of horrendous acts of violence and the man who committed them, yet much of the book is devoted to helping us understand, as much as we can, why it happened, and how we citizens of Seattle and Washington state bear some responsibility. It’s a painful look at societal failings, and at a tragedy for which there is no guaranteed formula for preventing future acts.

Sanders, an editor for The Stranger, won a Pulitzer Prize for his coverage of the attack on a couple, Teresa Butz and Jennifer Hopper, in their South Park home in the summer of 2009. Both were raped, sexually brutalized and stabbed, and Butz died. A lesbian couple planning their commitment ceremony, Butz and Hopper were chosen by their attacker — a 20-something homeless man named Isaiah Kalebu — simply because they’d left their windows open for the summer heat when he wandered by late one night. He was in the grip of worsening mental illness, which was variously diagnosed as schizophrenia, bipolar disorder and other possible personality disorders, including a hyperinflated sense of self and narcissism. In periods of delusion, he believed himself to be a king or emperor who was being treated unjustly by the world.

Sanders covers the collision of these two women with a madman, but he also digs deep into their backgrounds, and this is where the strength of the book lies. His sensitive, in-depth portrayals of the victims — their upbringing, their ups and downs, their coming out of the closet to finally find true love with each other — is movingly rendered. They seem the prototypical Seattle couple, folks drawn to the Northwest to find themselves and make new lives while escaping from the entanglements of family, tradition and unsatisfying career tracks. They find a home together in South Park — an affordable though long-neglected and sketchy part of Seattle, accessed at the time by a failing bridge on the banks of a toxic river and built over deep geological fault lines.

All of these factors set the stage for understanding what ensues. Kalebu, from a troubled home and a family with a history of mental illness, had lived nearby. An intelligent, quiet kid, he developed increasingly concerning symptoms as he reached adolescence. Was he a troubled youth, or was there something worse going on? His mother’s mental health issues, his father’s alleged abuse, tough experiences at a religious boarding school where he felt alienated because of his race (he is African-American) all seem to be factors in a life that eventually spiraled out of control.

And being from a family with its own fault lines, traumas and limited resources, Kalebu experienced neglect. Red flags that were raised by teachers were never addressed, he didn’t get therapy, and his mental health was largely neglected. He seemed to fall into a kind of gap of growing dysfunction, and when he hit 18, there was very little anyone else could do about it. Soon, he had alienated most of his family and resisted their help. He denied there was anything wrong, he refused to take medications, and his encounters with the law increased. Eventually he roamed the streets, homeless, with a pit bull for a companion.

Sanders tracks Kalebu’s descent, and also the ins and outs of the mental health system. The causes of mental illness are murky, and the treatment of it is fractured and often placed into the wrong hands: judges who are legally limited in what they can order and facilities that are underfunded. There is a lack of supervision for those required to seek treatment, often very ill people who refuse to believe they need it.

Sanders follows Kalebu’s trial and conviction, even communicates briefly with him once he’s in state prison for his crimes — about the last place a sick individual can expect to get help. Sanders estimates the public treasury's cost of Kalebu’s crimes at some $3 million, including prison and prosecution. Could his acts have been prevented by a compassionate and cost-effective system that got him help earlier at a fraction of the cost?

Seattle and Olympia, Sanders says, must do better at crafting a social safety net to deal with mental illness. He writes that we could take lessons from our treatment of the Duwamish River, which we’re cleaning up after decades of neglect: “The educated people of Seattle would regard it as insane to tell their polluted river to clean itself… . Still, in their state capitol, their city’s abundant tax revenues continue to be used in a manner that disproportionately hurts their city’s homeless, deranged, untreated, and impoverished citizens, a short-sighted strategy that creates the certainty of more pain.”

Shocking crimes like the vicious South Park attack surprise us, but they have causes we can address. We’re not doing enough to help those like Kalebu get the care they need — care that could help prevent future crimes. In that sense, Sanders’ book serves as a wake-up call for a city that still sleeps.