Seattle Nasty: The new politics, and how we got here 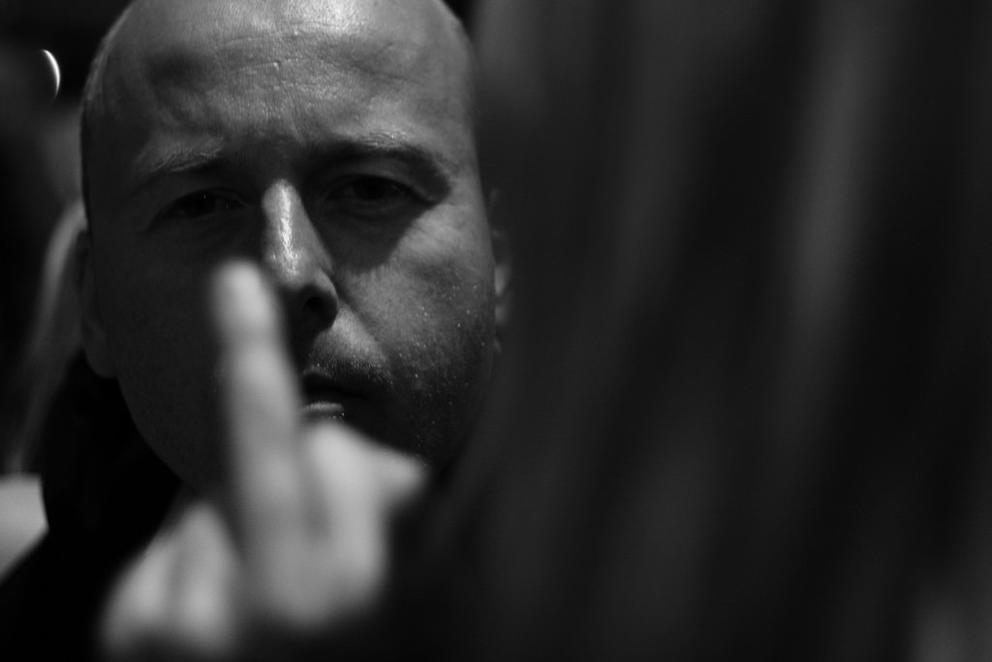 “How did we get so nasty?” a relative newcomer to Seattle asked me recently about our local political tone. In a city where most people are progressive, vote Democratic, and agree on 90 percent of everything, why is there such divisiveness in our rhetoric and actions? And why does the level of vitriol seem to be on the rise?

City Hall often seems like it's under siege. City council meetings have become protest venues, with angry crowds opposing a new police precinct (Block the Bunker!), opposing or demanding sweeps of homeless encampments, and turning to misogynistic rage when the council denied a street vacation for a basketball arena. Our mayor, a mainstream progressive, frequently gives vent to his rage when he feels crossed. It’s bad enough that one new city councilmember, Debora Juarez, is wondering what she’s gotten herself into.

Seattle Nice, a former operating philosophy, seems a forgotten relic of the past.

This isn’t unprecedented. Dial back to Seattle politics of the World War I era through the 1930s and you’ll see lots of rough stuff: strikes, riots, unemployment, police thuggery, demonstrations, a mayor who waved his gun at rallies (John Dore) and another who resigned not long after anarchists sent a bomb to City Hall (Ole Hanson). Tear gas and terrorism were no strangers to Seattle.

Things quieted, politically speaking, during the post-Word War II era. In an atmosphere of quiet corruption, labor peace, and civic boosterism, decisions were made through greased palms and back-room rule. But a wave of young reformers, many of them Republican, cleaned house in the late 1960s and early '70s.

All was not peaceful: There were Civil Rights demonstrations, the Central District riots, and environmental protests. Neighborhoods rebelled too, and demanded more say. But city government professionalized and seemed to become more responsive. Seattle Process began its heyday.

The era of good behavior was exemplified by the 1990s regime of Mayor Norm Rice, aka Mayor Nice, the two-term mayor everyone likes to remember, fondly, as an effective leader and a good man.

Then came the WTO demonstrations of 1999 and the Mardi Gras riot of 2001, which seemed to befuddle Mayor Paul Schell, a civic figure who represented an earlier era — a guy engaged by big ideas, not governance. A new progressivism was emerging, a new activism, fueled by growing anger over police violence and a lack of social justice in a supposedly progressive city.

The split between WTO protesters and Schell encapsulated a shift we still see. Schell, tolerant of protest as long as it did not interfere with downtown Christmas shoppers, could not understand why a city built on free trade would rail against globalization. He was dumped unceremoniously by the voters after one term, and left with his face broken, having been struck by a Central Area activist’s bullhorn at what what was expected to be a friendly community event.

There are other factors at play, too. Seattle is a city of utopians who believe that we must be first and best at instituting liberal reforms — an agenda embraced by Rice’s successors Greg Nickels, Mike McGinn and Ed Murray. This is a city in which paper or plastic, bikes or cars, and whether to keep zoo elephants are deep moral questions. No new tax (save the Latte Tax) is questioned, and anyone with vaguely centrist views is suspect.

In any other city in the country, City Councilmember Tim Burgess would be considered a liberal Democrat. In Seattle, his previous work for a religious organization, his police background and his occasional questioning of progressive orthodoxy have seen him branded by The Stranger and others as a conservative wolf in sheep’s clothing. Which is better than former Democratic Seattle city attorney and mayoral candidate Mark Sidran, who The Stranger, exercising its usual restraint, once dubbed “Satan.”

As Seattle has become a one-party town (only a single precinct went for Mitt Romney four years ago — the walled enclave of Broadmoor), the lefties have been left to fight among themselves. Socialists such as Councilmember Kshama Sawant have helped split the party with a more-progressive-than-thou agenda, and legislative district meetings have been riven between the left and further left, reminiscent of the Hillary Clinton-vs.-Bernie Sanders divide.

Differentiation often hinges on smaller issues (micro-apartments, Pronto bikeshare). Political monocultures can fall into the bad habits of academia, where the politics are said to be so mean because the stakes are so small.

To some degree the frustration among activists is understandable. Climate change and fossil fuels, social equity and racism, income inequality and police reform all demand big solutions, and incrementalism puts us further behind. Each year, the mayor’s budget agenda targets big issues, yet those issues are not solved in a year. Look at the 10-year-plan to end homelessness from 2005. It’s 11 years later and things are worse than ever. Now we’re making a yet another new plan.

People want action, not business as usual. Direct action, combined with specific, reasonable, non-negotiable demands have often proved effective in getting things done even if they have pushed our civic discourse into less comfortable zones. Just look at the fight that finally got us a $15 minimum wage.

And yet there are times when the political discourse seems excessively shrill — something that is exacerbated by what Donald Trump might call “the cyber.” Tweetable and retweetable snark creates reality-TV-style entertainment, mixing wit, cruelty and self-righteousness in personal news feeds that can reduce any issue to a punch-line that punishes perceived political deviation, or sloganeering for a pet cause. Or can’t-miss humor at someone else’s expense.

Social media has made activists and propagandists of us all. Now everyone has a bullhorn.

It also can expose the worst things folks say — as when former head of the Seattle police guild tweeted offensively about Black Lives Matter or arena proponents went postal over the council’s decision that foiled their hopes for an NBA arena in SoDo.

In an era before the internet, these things might have remained relatively private, voiced in backrooms or bars. In other words, the so-called “nice” times were likely less civil than we have believed. Now, vitriol is being exposed to daylight in ways that spark outrage.

The question for any political culture is finding what works. That will ultimately be the measure of the new nasty in Seattle: Is it a barrier to pragmatism, civility and cooperation, or is it a necessary new paradigm for systemic change?