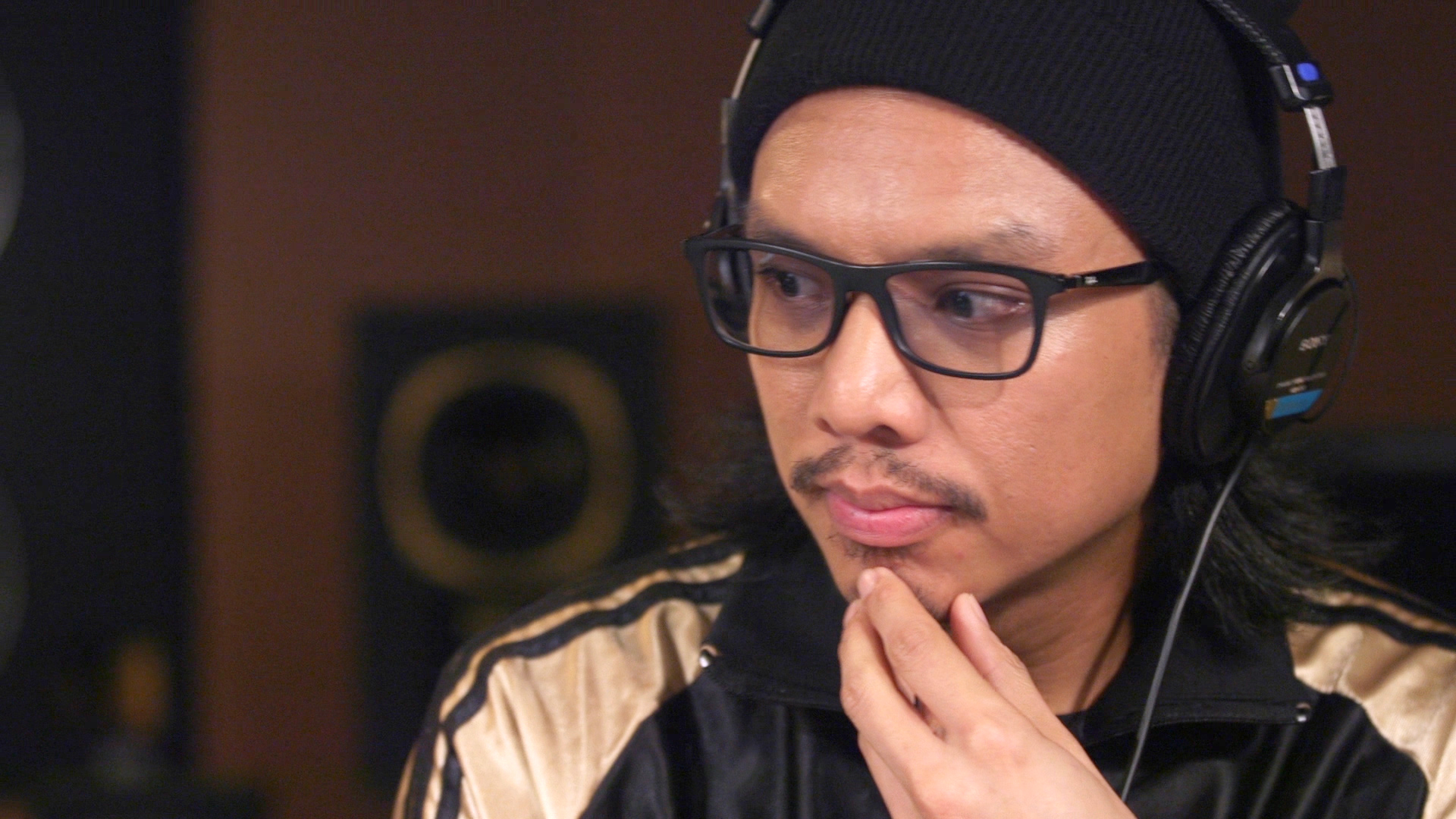 Introducing “Kuya GEO,” a collaboration between Crosscut and our sister organization, KCTS 9. So who is Kuya Geo? George Quibuyen, a first generation Filipino-American raised largely in the Puget Sound area, is co-founder of the hip-hop duo Blue Scholars and a writer, musician, rhymer and restaurateur. Kuya, meanwhile, is a Filipino term of respect for a "brother" or "cousin," from whom one is likely to receive wisdom. In this video series, Geo will give a regular take on identity, music, food and urban culture — often from a Filipino-American point of view.

In this first episode, Kuya Geo will focus on the legacy of Bruce Lee and how he changed the stereotype of the Asian male in America.