Remembering the Queen of Soul 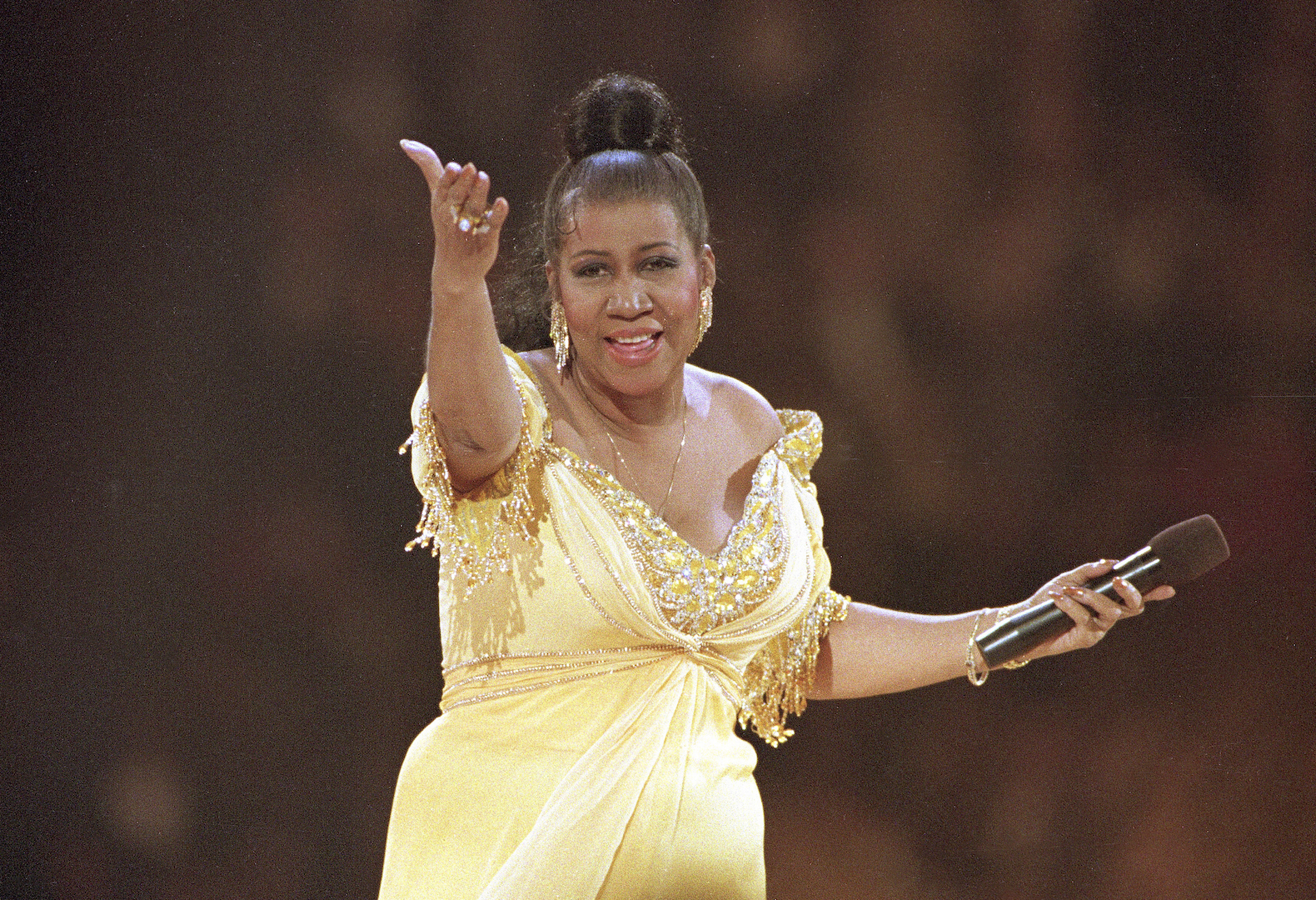 In this Jan. 19, 1993 file photo, singer Aretha Franklin performs at the inaugural gala for President Bill Clinton in Washington. Franklin died on Aug. 16, 2018 at her home in Detroit. She was 76. (AP Photo/Amy Sancetta, File)

A four-day celebration of Aretha Franklin begins today in her hometown of Detroit. Her funeral will take place on Aug. 31.

R.E.S.P.E.C.T. As a Black girl in segregationist Virginia, I did not yet know “feminism” or “Black power” but I knew her song and how to spell its title. Like just about anyone under 60, I can’t remember a time when Aretha Franklin’s music was not woven into my life story, a familiar and often empowering thread.

It was “grown folks” music but also danceable and relatable to the youngest child. She was the “Queen of Soul” and one is hard pressed to not find those subjects in her music kingdom.

Born in Memphis “Home of the Blues”  — her father, Rev. C. L. Franklin was a charismatic, famous yet “complicated” preacher; her mother, the talented gospel-singing Barbara Siggers — Franklin’s family soon reached post-war Detroit and a neighborhood that included Smokey Robinson, Diana Ross and others who would soon anchor a start-up Motown Records. Though she was never a Motown artist, the Black church and her adopted home town were indelibly etched in every performance across a multi-genre 4-octave range.

Though many American artists start in the church, in some ways Aretha Franklin never left. Her soaring rendition of Simon & Garfunkel’s “Bridge Over Troubled Water” hinges on the pain, depth and redemption uniquely found in gospel music. The Queen’s singular gifts could express the randy and sacred in a single syllable. Her voice cut deep; no matter the genre, it was “soul” music.

Aretha Franklin was also a citizen-artist and perhaps that is where I connected with her most personally. The first-rate entertainer was also put on this Earth to keep us “woke.” Not only is her song catalog a roadmap to this country’s darkest past and most hopeful future, Franklin was a player in some of America’s most searing civil rights moments.

The horror of 14-year-old Emmett Till’s 1955 lynching in Rev. Franklin’s Mississippi birthplace propelled him and his daughter to an activism that never dimmed even while its manifestations changed with time. As a child, Dr. Martin Luther King, Jr. was a frequent guest in her home and two months before his seminal March on Washington, King previewed its themes in a Detroit march at Rev. Franklin’s invitation — dreaming of a day when his four children were judged only by character and not skin color.

“Respect” became an anthem for America’s marginalized; Franklin broke the gender barrier at the Rock & Roll Hall of Fame, sang at Dr. King’s funeral and Barack Obama’s inauguration. When I try to write music that entertains while giving voice to the angry inner-city young Black man, the victims of Charleston’s Mother Emanuel AME Church massacre or an Army veteran who loves her country knowing we must do better, I think of Aretha. When I get low and need reminding our darkest hour can lead to light, I channel Aretha. She did her thing with an abiding work ethic, the clearest eye, an otherworldly talent and a diva’s style. Like millions, I will miss her but when I close my eyes, see that floor-length mink coat, grand piano and twinkle, I’m assured it will be all right. 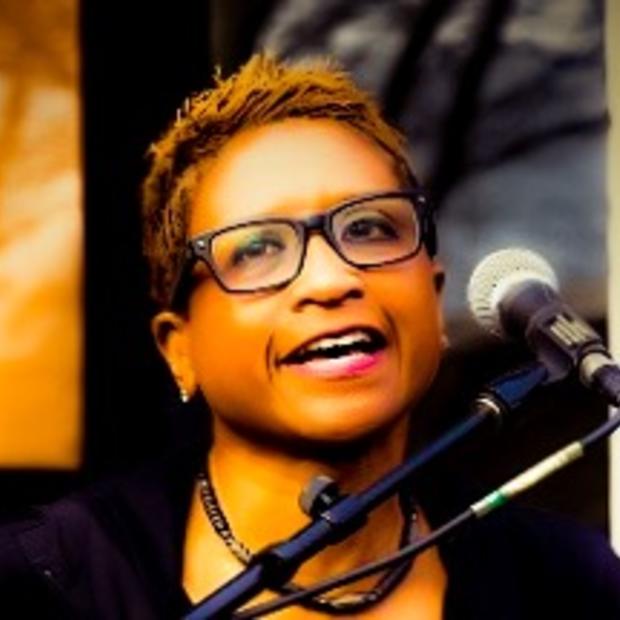 Paula Boggs fronts the touring “Seattle-Brewed Soulgrass” Paula Boggs Band and is a recipient of the 2018 Seattle Mayor’s Arts Award. Boggs sits on the Seattle Symphony Board as Vice Chair, Audiences and Communities, co-chaired KEXP’s New Home Campaign, is a voting member of the National Recording Academy, Pacific Northwest Chapter and until August 2017 served as a member of the President’s Committee for the Arts and the Humanities.