Why you’re paying too much for an old apartment 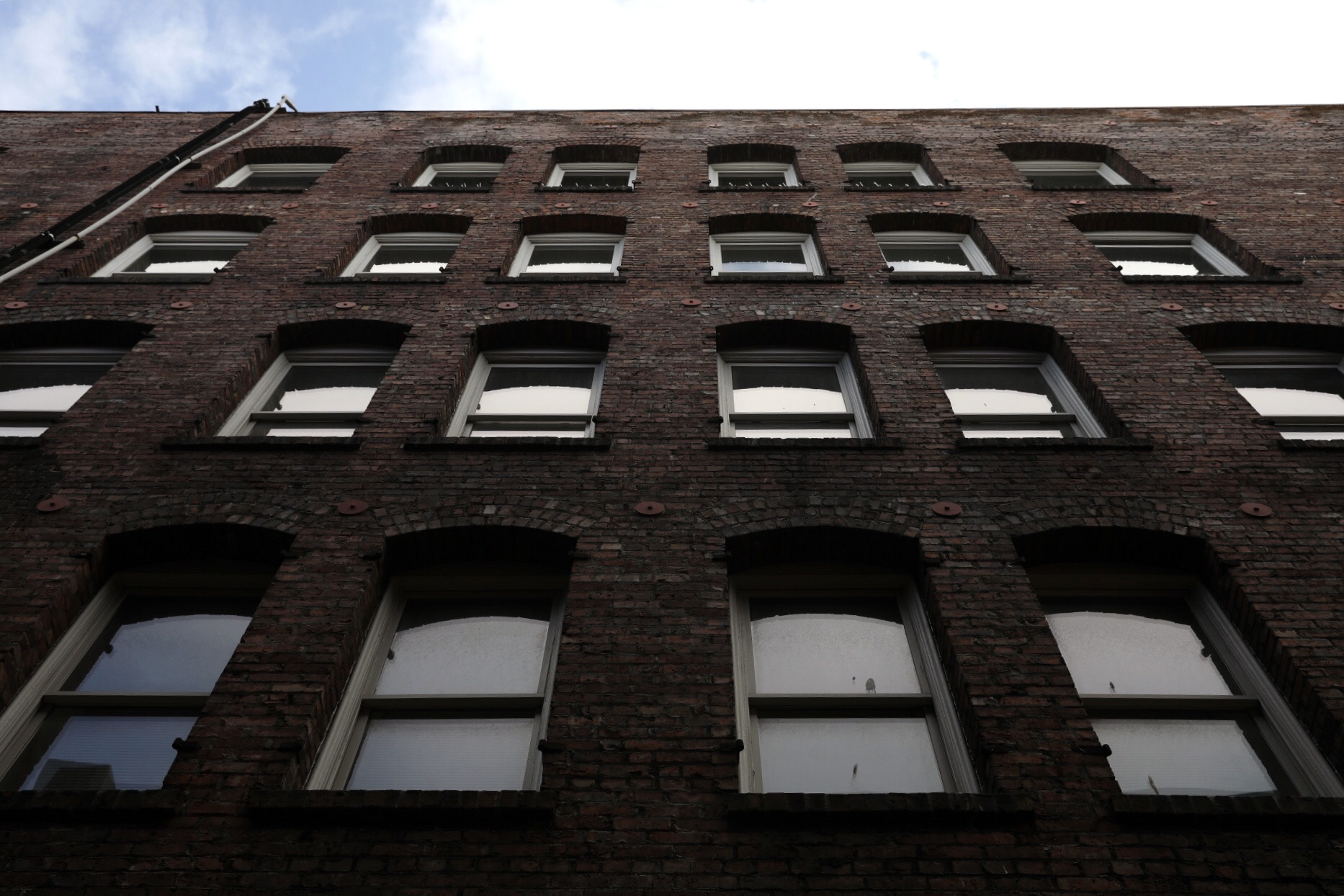 Good news is hard to come by for Seattle renters these days. But June brought reports that a glut of newly-opened apartments had managed to outstrip the voracious demand created by the city's fast-growing population. One recent analysis found that median rents in Seattle are down 2.4 percent from this time last year.

Still, a temporary abundance of unrented apartments and slight dip in rents isn’t enough to offset the recent boom years in which Seattle’s population grew far faster than the supply of new housing. That imbalance of supply and demand left its mark, according to a new study — especially on the city’s older apartments and houses that should, in theory, provide cheaper rent than their new-construction counterparts.

The study, conducted by real estate website ApartmentList, lends credence to the argument that, in order to create a more affordable housing market, Seattle needs to build more of the stuff. It also helps explain why you're paying almost as much for that run-down one-bedroom apartment as your friend is for the new place with the bamboo floors. And its authors have a few suggestions for how we might remedy the problem.

ApartmentList’s new report found that nationwide, since the 1980s, new rental housing construction has not kept pace with demand. Census data shows that nationally, in 1980, new rental housing (defined as 10 years old or less) made up about 23 percent of the housing stock, while older housing (more than 30 years old) accounted for 41 percent. By 2016, newer housing accounted for just 9 percent of housing stock. Two-thirds of housing was older.

The consequence is that the price of older rental housing has risen faster than it should. ApartmentList housing economist Chris Salviati explained that in a healthy market, where supply is close to meeting demand, newer housing costs the most, while older housing provides lower rents affordable to middle-income residents.

Economists call the phenomenon "filtering"  — as housing ages, it depreciates in value as owners pay down mortgages and the building sees wear and tear. Of course age is not the only factor in rent costs. Old buildings often get renovated, which increases rents, and location is a big cost driver. But all else being equal, it ought to be cheaper to rent an old place than a new one.

During the creation of Seattle’s Housing Affordability and Livability Agenda (HALA), the role of older, unsubsidized rental housing became an important talking point. Anecdotally, people understood that older houses and apartment buildings provided an important source of lower-rent housing. But the city had little data on how much private rental housing there was and exactly how much of it was renting for below-market rates.

One of the HALA report’s recommendations was for the city to “collect data on the affordability of existing unsubsidized market-rate stock to strategically guide preservation efforts.” The city council took up that directive in fall 2015 and instructed the Office of Housing to analyze the local housing market and report back in 2016.

The analysis showed that for anyone earning less than area median income (around $78,000 in 2016), Seattle’s unsubsidized housing market offered slim pickings. In medium to large apartment complexes with 20 or more units – the most common type of apartment buildings in Seattle – renters need to earn 103 percent AMI to afford the average rent. In smaller buildings affordability is slightly better. In complexes with 5 to 19 units, someone earning 79 percent AMI can afford the average rent.

“The major takeaway is that average rents in unsubsidized rentals are too high to be affordable to low-income households,” said the Office of Housing’s policy and equitable development manager, Emily Alvarado. “Many people are living cost-burdened or severely cost-burdened by housing costs. For a family, the consequence of that is not having enough money to pay for food, health care, or other personal expenses.”

The Office of Housing has several tools available to try to preserve unsubsidized rental housing. They include acquisition of existing housing stock that’s at risk of being lost, financing and technical assistance for landlords, and preservation property tax exemptions. After the HALA process, Office of Housing created a Rental Rehabilitation Loans program. In exchange for offering apartments at rents affordable to low-income residents, landlords can get a low-interest loan to do repairs and maintenance in their buildings.

ApartmentList’s Salviati thinks there are other things Seattle could do to help improve filtering and ease the cost of older rental housing. The first — unsurprising to anyone who’s been paying attention to the housing debate locally and nationally — is to loosen zoning restrictions. HALA led to about 18 percent of the city being upzoned. But in the majority of the city, single family housing is still the only construction allowed, which doesn’t do much to increase the number of units available.

“Any type of creative solution that’s adding housing supply will help,” he said. Seattle is currently considering changes to make it easier to build basement apartments and backyard cottages, for example.

Salviati said experiments with pre-fabricated, modular housing are helping reduce the cost of building new housing, which helps bring down rents. He also pointed to U.S. Senator Kamala Harris’ ambitious proposal to create a renter tax credit that helps offset housing cost for renters paying more than 30 percent of their annual income on their lease.

As this summer's cooling rents show, housing supply does have an impact. But both Alvarado and Salviati agree that their respective reports also show the need for some of that supply to be subsidized housing as well.

“There’s a segment of the population that is just not served by market rate housing," Alvarado said. "And there is a role of the government and public to help make sure all people can have safe, affordable homes.”