And how the county’s transit agency managed to avoid disruption. 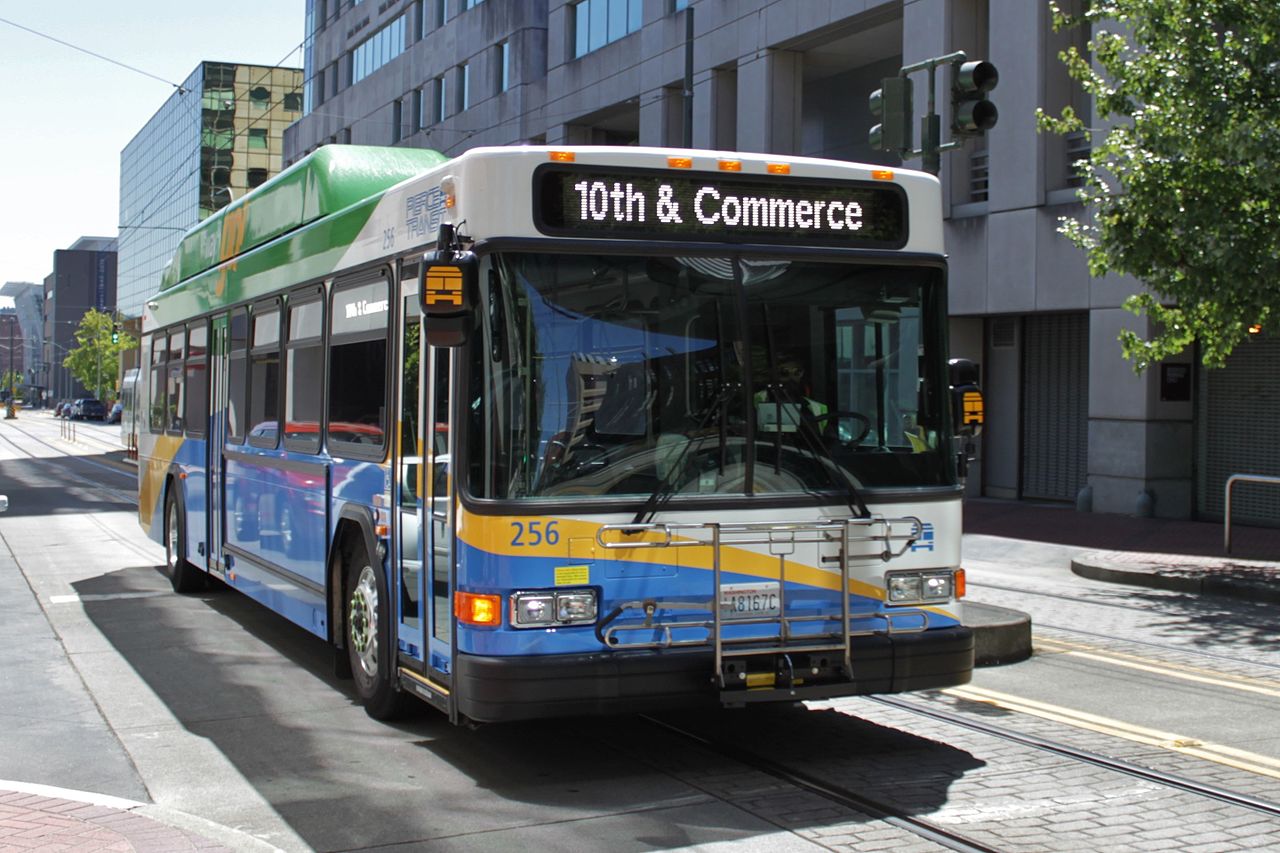 When a natural gas pipeline exploded in British Columbia on Tuesday night, the effects were felt down the line, including at western Washington gas and utility companies that rely on the fuel supplied by Canadian energy transport company Enbridge Inc. to generate power. Puget Sound Energy (PSE) was one of those utilities.

Unclear when their gas supplies might return, PSE put out messages via email and social media to the 1.1 million customers it services throughout the Puget Sound region, to conserve as much energy as possible. For individual consumers that means temporary inconveniences such as turning down the thermostat, taking shorter showers, and limiting use of dishwashers and washing machines.

For larger operations, the adjustments were more extreme. The Seattle Times reported that due to the natural gas shortage, Waste Management would not provide garbage, recycling or compost pickup in King and Snohomish County Thursday, because their trucks run on natural gas supplied by PSE. In Pierce County, meanwhile, the shortage threatened to disrupt bus service and left Pierce Transit scrambling for contingency plans to keep things running.

Of the 153 buses in Pierce Transit’s fleet, 118 run on compressed natural gas (CNG) – an alternative to diesel that produces significantly less noxious emissions. According to Pierce Transit spokesperson Rebecca Japhet, at any given time, about 80 percent of the buses on the road are running on CNG, which the agency gets from PSE.

Around 2:30 a.m. Wednesday morning, PSE warned Pierce Transit they were going to shut off the agency’s fuel supply. Pierce Transit workers scrambled to get the fleet fully fueled up before their pumps were shut off around 4 a.m.

The agency was left to try slowly sipping natural gas to make a day’s supply last as long as possible. To conserve fuel, some CNG buses were moved to shorter routes and operators were asked to shut off buses rather than idling whenever possible. Sound Transit warned riders that several of its Pierce County routes operated by Pierce Transit would be operating with smaller buses and asked people to, “please be considerate towards your fellow passengers by keeping bags off seats to allow others to sit, and stand as far back in the bus as possible to maximize standing room.”

The agency also rushed repairs on some diesel/electric hybrid buses in the maintenance shop for “cosmetic repairs” to put them into service. They also recently purchased three battery electric buses and were planning to roll them out on Oct. 17. Instead they put them into service yesterday to offset CNG use. Japhet said that because of yesterday’s efforts, there were no service disruptions this morning.

Luckily for Pierce County transit riders, the need for Plan B never came to pass. At 9:45 a.m. PSE announced service was slowly returning. At 10:25 a.m., Japhet said Pierce Transit’s gas supply had been returned and CNG buses fleet from their fleet were lining up for a refuel.

Correction: An earlier version of this story stated that Pierce Transit was considering putting its battery electric buses into service early. The agency did in fact do that.