I got a raise, but I’m still angry with UW 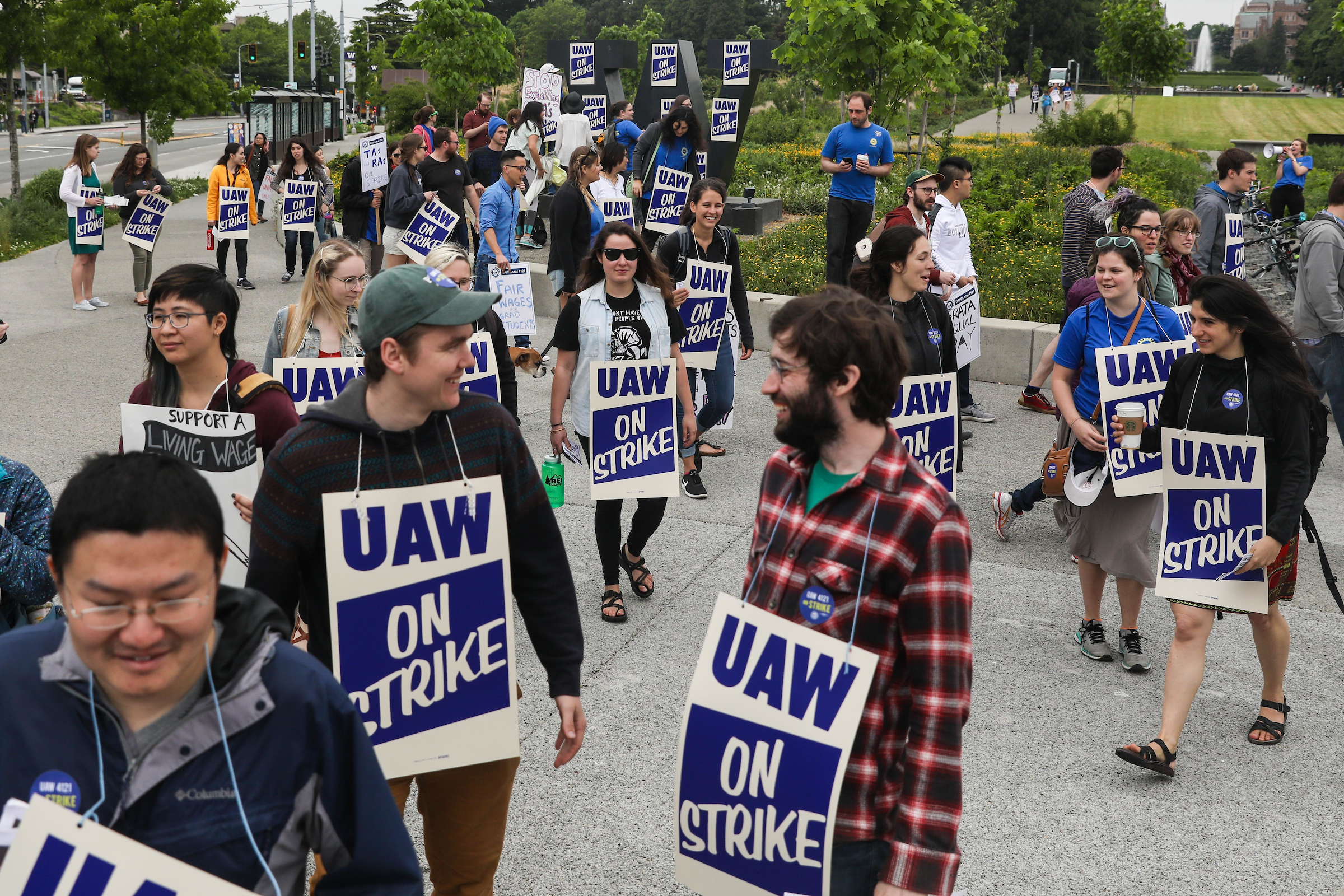 Scene at the corner of Montlake Boulevard NE and NE Pacific Street during a one-day strike with graduate students who are represented by UAW Local 421 at the University of Washington in Seattle, May 14, 2018. (Photo by Matt M. McKnight/Crosscut)

I just got a raise, but I am not celebrating. No, I am livid. Why? Because while I am getting my raise, dozens of my co-workers at the University of Washington are unfairly being denied theirs. Instead of investing in the people who make our university a global leader in research and teaching, the UW administration is gambling with our livelihoods to gain short-term leverage in bargaining.

This past May, my fellow postdocs and I overwhelmingly voted "Yes" on forming a union. Many of us did so because — with below-market wages, no paid parental leave, precarious visa policies, and rampant sexual harassment in science — the pipeline to academic careers remains a leaky one.

The administration supposedly shares our goal of improving diversity and inclusion in science, but through its actions is actively making things worse. On the day we won our union election, the head of HR sent out a university-wide memo immediately freezing all changes to postdoc wages, unless they were in writing before October 2017 (that is, seven months prior).

The memo cited the need to maintain “status quo,” which ironically is a piece of Washington state law meant to protect workers who want to unionize. Of course, postdoc wages were not frozen before our union election, and interpreting “status quo” as such is nonsensical. In a very real sense, the money involved isn’t even the university’s, as the vast majority of postdoc wages comes in via external research grants.

The implementation of this wage freeze has been arbitrary and exacerbates existing inequalities: most postdocs in the Colleges of Arts & Sciences, Engineering, and Environment (i.e., me) are getting their raises, while those in the School of Medicine – who are generally paid less and are more likely to be women – are not.

(The reason for this disparity is quite technical. The university employs postdocs in different job titles, some of which are covered by the Faculty Code. This document allows – in writing – for 2 percent annual merit increases, which is why I got a raise. Still, if my boss wanted to pay me more than that, he is not allowed to do so.)

It doesn’t have to be this unfair and arbitrary. It is entirely within the university’s right and power to pay all of us our expected wages. Instead, every month dozens of additional postdocs are having their raises denied upon their annual reappointment, while the administration now regards our withheld wages as something for us to win back in bargaining.

This is not the first time UW has denied us our rights. Since the beginning of our union campaign, the administration has been using every move in the delay and deny playbook, at some point even claiming that over 400 of the 1,100 UW postdocs aren’t actually postdocs (against the position of their own Office of Postdoctoral Affairs). It took months of legal action, a formal ruling by the state labor commission, and a sit-in in the President’s Office to move to a union election.

Meanwhile we have had only a few substantive bargaining sessions since May. The university’s bargaining team failed to discuss our first set of proposals for three months. How much longer will 1,100 postdocs have to wait for their promised wages, and the contract protections that they so desperately need? Half a year? A year? How many unjustly fired workers is that?

So yes, getting a pay raise – when so many of my colleagues are having theirs denied – makes me angry. It makes me angry that the administration treats our livelihoods as cheap bargaining chips; that beneath a veneer of liberal values, the UW time and again busts and thwarts unions; that corporate universities persistently devalue the people that fulfill their mission (but hey, at least we’ll have buildings to work in!). Good thing anger makes great fuel. 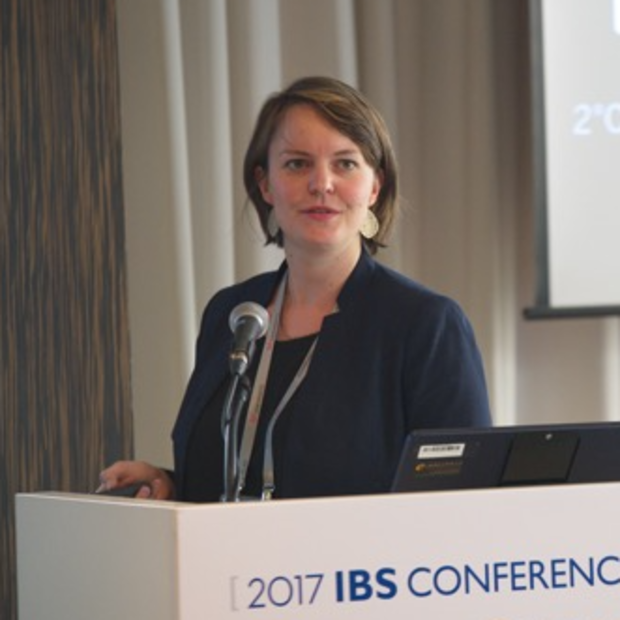 Michelle Tigchelaar is a postdoctoral researcher at the University of Washington, where she studies the impacts of a changing climate on global food security.