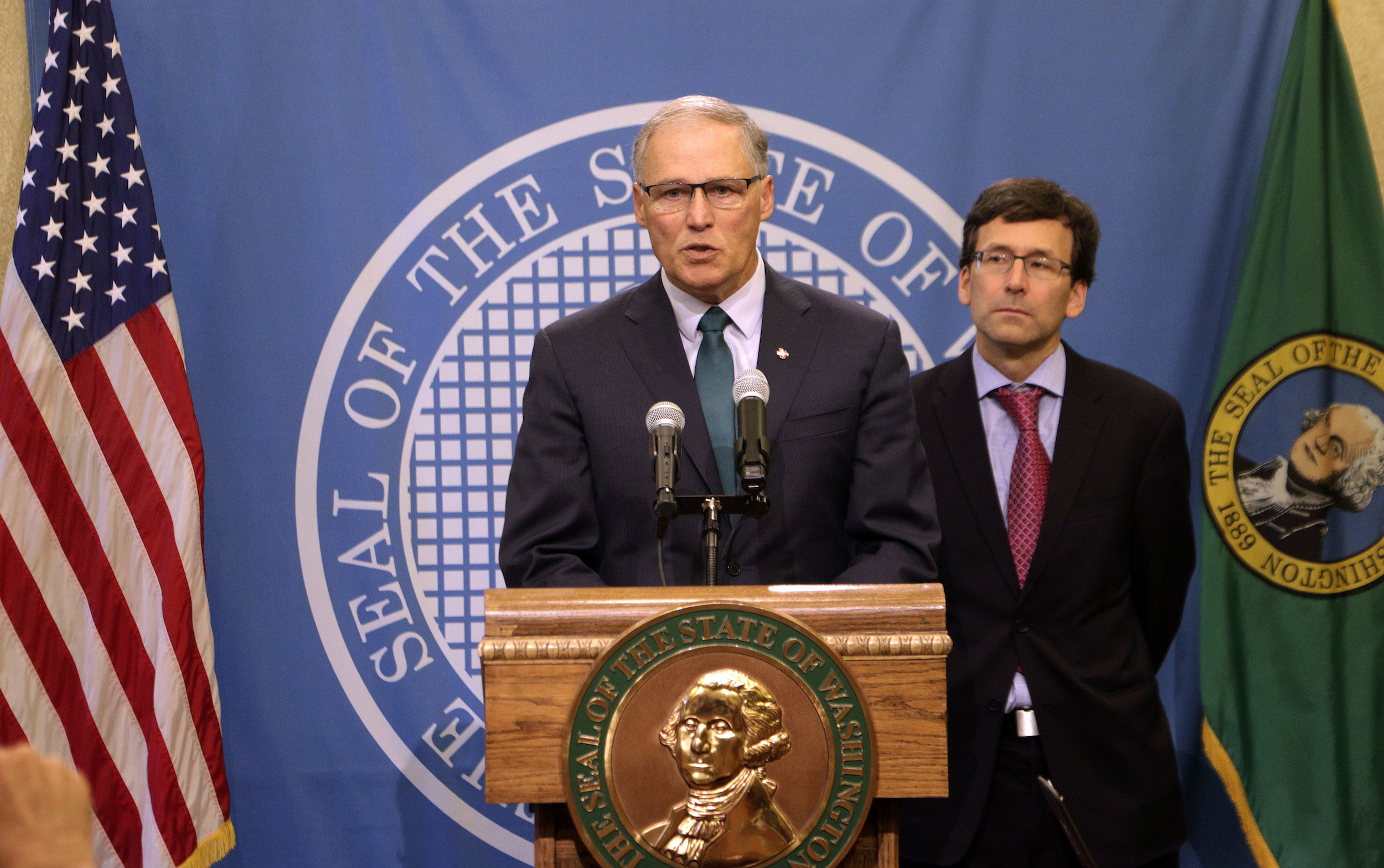 The problem, for the court, is how the death penalty is currently being applied — arbitrarily and in a racially biased manner, the court found. The cost of prosecuting cases and dealing with all the appeals has become astronomic. It is not a deterrent. Many prosecutors and officials are unwilling to pursue it. Gov. Jay Inslee has refused to sign off on executions of those on Death Row, Dan Satterberg, the prosecutor of King County, the state’s largest, says “we don’t need it” and he won’t seek it. Democratic Attorney General Bob Ferguson and former Attorney General Rob McKenna proposed bipartisan legislation ending the death penalty in 2017. Something had to give.

As if all those weren’t big enough concerns, even for those of us who believe there can be instances where the penalty is justified, methods of execution have also become problematic: Lethal injection, for example, was not the smooth, painless solution it was supposed to be. Washington used hanging until a killer named Mitchell Rupe literally ate his way out of the noose by growing too fat, in a judge’s opinion, to hang. He eventually died in prison from health problems that attended his morbid obesity.

Hanging was popular in Washington from the territorial days. Lynching was not uncommon. The military used it to punish Native Americans unjustly, most notoriously Chief Leschi. It was applied to show the strength and ruthlessness of the government, the military, and settlers. Criminals were often lynched too — three suspects were taken from jail by a mob and hung in Pioneer Square in Seattle to the delight of crowds in 1882. Frontier “rough justice” started to die out in the 1890s, but still occurred occasionally in the 20th century — a suspected child rapist in Asotin County in 1903, a member of the Industrial Workers of the World in Centralia in 1919. Even today there have been deaths where suspicions of hate crime lynchings have come up.

Early on, hangings moved to the state penitentiary. All of those executed by the state of Washington since 1904 have been males, the vast majority white.

Though Washington did not execute one of our most notorious serial killers, Ted Bundy, the state of Florida did and many felt justice that had been done. The threat of execution has also been used to leverage convictions and confessions from suspects, as it was in the case of Gary Ridgway, the Green River Killer. While the bargain he made with prosecutors brought some closure to the families of his victims, it also raised questions about the death penalty itself. Some decried the fact that if the state wouldn’t execute Ridgway — who was convicted of murdering 49 women and perhaps committed as many as 70 or 80 — how could it justify executing people who had done far less? They had a point.

There are cases where the death penalty has been justly applied, if you are not morally opposed to the state being able to take a life in extreme cases. But the lack of consistency and access to justice does require that we stop. I say that as someone who believes the death penalty is sometimes justified. But the bigger picture is that we need to fix law enforcement and the criminal justice system itself.

We have to look at alternatives to incarceration, equal access, restorative justice programs, humane rethinking of the prison system, understanding the latest science regarding human behavior from criminal behavior to the behaviors of courts, attorneys and juries. Those who cry for due process need to also focus on the process itself.

These are huge, important issues and society has to grapple with them. The state Supreme Court is commanding us to do a better job of getting justice right, and is now, rightly, taking the death penalty out of the equation until we do.