King County must end solitary confinement for all — not just youths 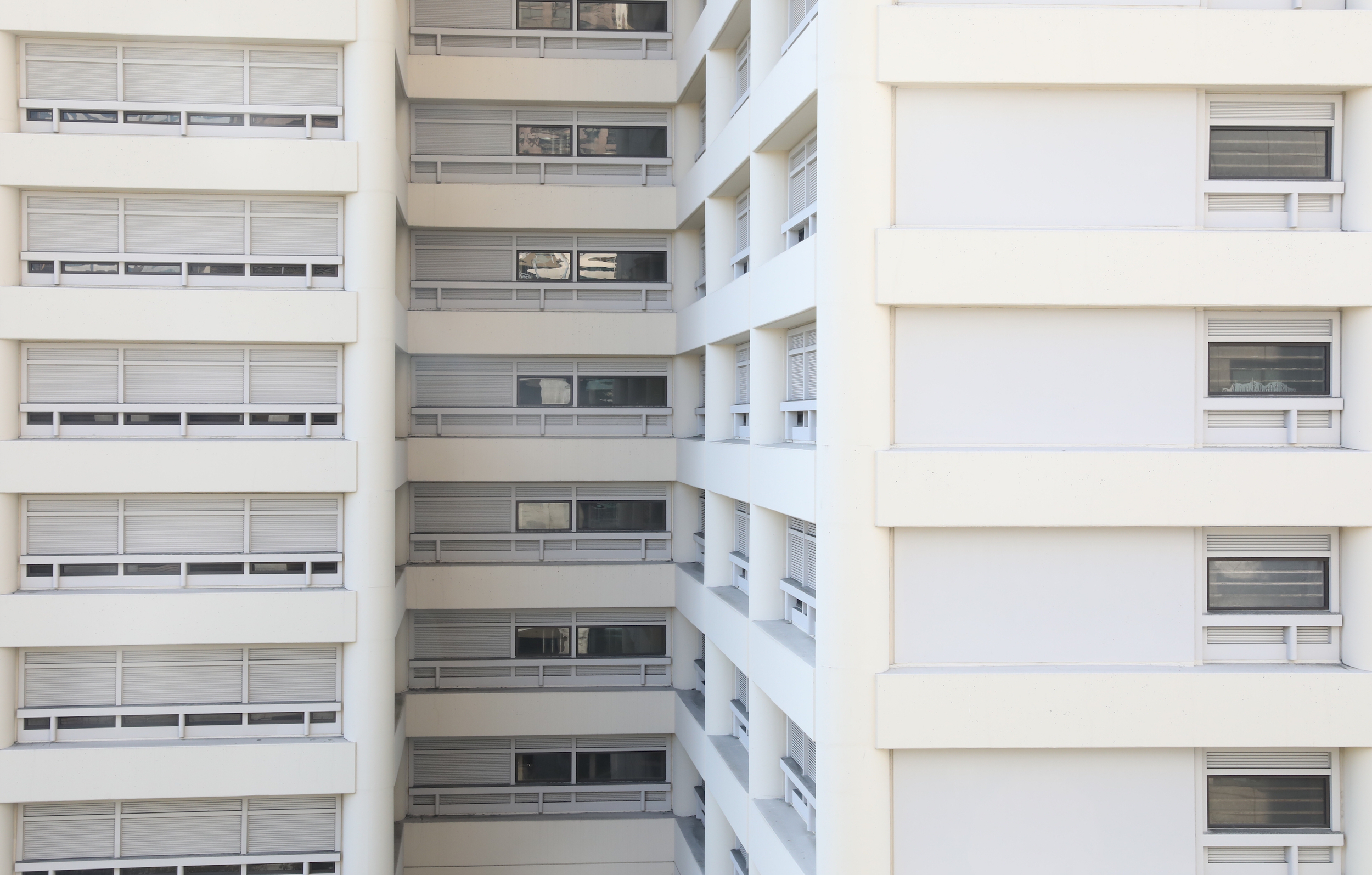 Happy 18th birthday! You can now legally smoke, buy a lotto ticket and, if you’re unfortunate enough to be incarcerated in one of King County’s jails, you can be locked up in a cell the size of a parking space for 22 hours a day.

And that’s precisely what King County does to some adult inmates.

Earlier this year, King County banned the use of solitary confinement for youth placed in their adult jails. While the practice of solitary confinement varies by institution, it typically consists of keeping an inmate isolated in a locked cell for 22 to 24 hours per day (with time out of solitary typically being for activities like exercise and showering). The ban resulted from a lawsuit filed last year by Columbia Legal Services on behalf of four juveniles who were placed in isolation and denied their right to educational services during their time at the Maleng Regional Justice Center in Kent.

The American Civil Liberties Union, the American Psychological Association and the National Commission on Correctional Healthcare are among many prominent organizations who have supported the end of solitary confinement for juveniles. I support it, too. But, as with many other aspects of the criminal justice system, we’ve let someone’s 18th birthday serve as an arbitrary signal to suddenly change how we treat them.

We can do better, King County. It’s time to end solitary confinement for adult inmates.

The strong concern over isolating juvenile inmates stems from the belief that the mental and physical impacts of solitary confinement are particularly damaging to young, developing brains. But we know now that the brain development process that begins around puberty is only about halfway complete by the time someone is 18. Full development of the prefrontal cortex, which allows individuals to plan their behavior, inhibits impulses and manages the balance between risk and reward, occurs closer to age 25. And roughly 1 in 6 inmates of King County jails are  between the ages of 18 and 25.

Even if we ignore the brain science, there is still plenty of evidence that adult inmates of all ages face a number of negative impacts when placed in isolation. Solitary confinement has resulted in gastrointestinal problems, insomnia, depression, paranoia, and self-harm, to name just a few. In prison systems, suicides disproportionately occur at a higher rate in solitary confinement.

Isolation can also exacerbate symptoms for adult inmates with existing mental health conditions, a population that we know is overrepresented in the criminal justice system. In 2017, Disability Rights Washington released a report, “Cruel But Not Unusual," on the use of solitary confinement in Washington jails, and found that the majority of county jails (King County's included) are using solitary confinement. Counties are disproportionately placing inmates with mental and physical disabilities in isolation. King County even has a 23-hour lockdown mental health unit specifically for those with a mental disability. In one local example, Disability Rights Washington describes a conversation with a King County inmate with epilepsy, who is fearful of having a seizure while in isolation because he knows nobody will be there to come to his aid. 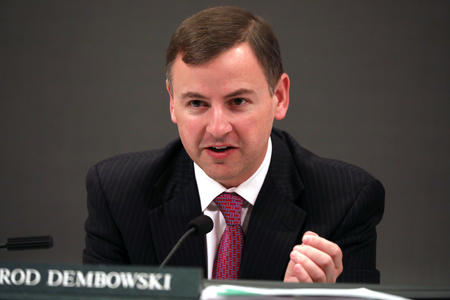 Despite the harm it does to inmates, maybe you think isolation is a good tool to deter negative behavior. This is simply not the case. Another report from Disability Rights Washington found that solitary confinement does not promote institutional or public safety. Various state statistics show how inmates placed in solitary confinement are more likely to end up back in prison, with recidivism rates as high as 92 percent for isolated inmates in Connecticut. While these numbers represent state correctional systems, the underlying problem rings true for jails as well: An inmate who spends 23 hours a day in a cell is not being rehabilitated. In 2011, the Washington State Department of Corrections acknowledged this issue and began instituting group behavioral courses for their isolated population. Four years later, they saw a 53 percent decrease in the number of inmates needing to be placed in solitary confinement, according to a Slate report on the courses.

The national Bureau of Justice Statistics reports that from 2011 to 2012 about 18 percent of jail inmates were placed in solitary, with 5 percent spending more than 30 days in isolation. While the total number of people in solitary confinement on a given day in King County’s jails is not publicly available, we know that it’s happening, and we know from the “Cruel But Not Unusual” report that some inmates have experienced isolation for months at a time.

These practices are especially concerning when you consider that over 75 percent of the jail inmates in King County have not been sentenced. People who haven’t even begun serving their official time (and some who haven’t even been convicted) are potentially being exposed to the harmful mental, physical, and emotional impacts of isolation.

King County, let’s be an example for jails all across Washington by ending the practice of solitary confinement for adults. When people turn 18, they aren’t suddenly immune to the negative impacts of isolation. By denying inmates human contact for days, weeks or months at a time, we aren’t setting people up for successful reentry into our communities. The South Correctional Entity (SCORE) jail run by seven cities in south King County has begun taking steps to reduce its number of segregated units and to provide more human interaction for the hours inmates are allowed out of their cell.

While these are definitely improvements, we can and should go further by completely ending the practice of solitary confinement in King County’s jails. 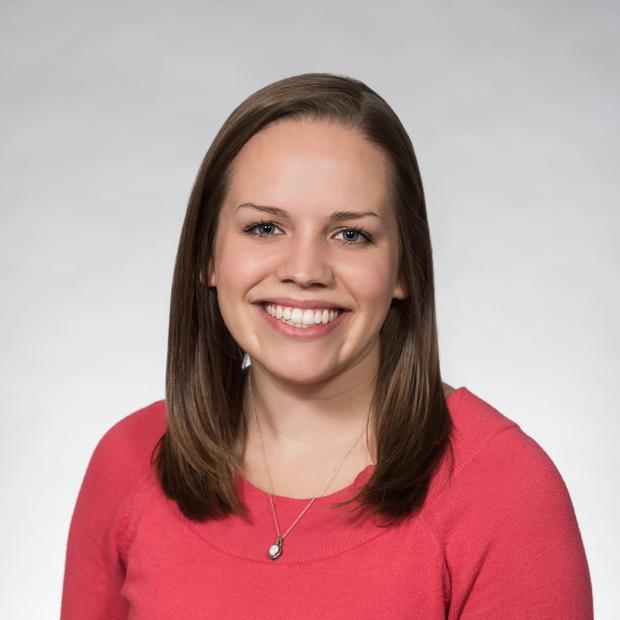 Taylor Bailey is a graduate student at the University of Washington's Evans School of Public Policy and Governance. She has conducted research on the intersection between urban green spaces and crime.