The climate crisis has become the defining issue of a generation. Along with it, a new era is dawning — the era of the Green New Deal. 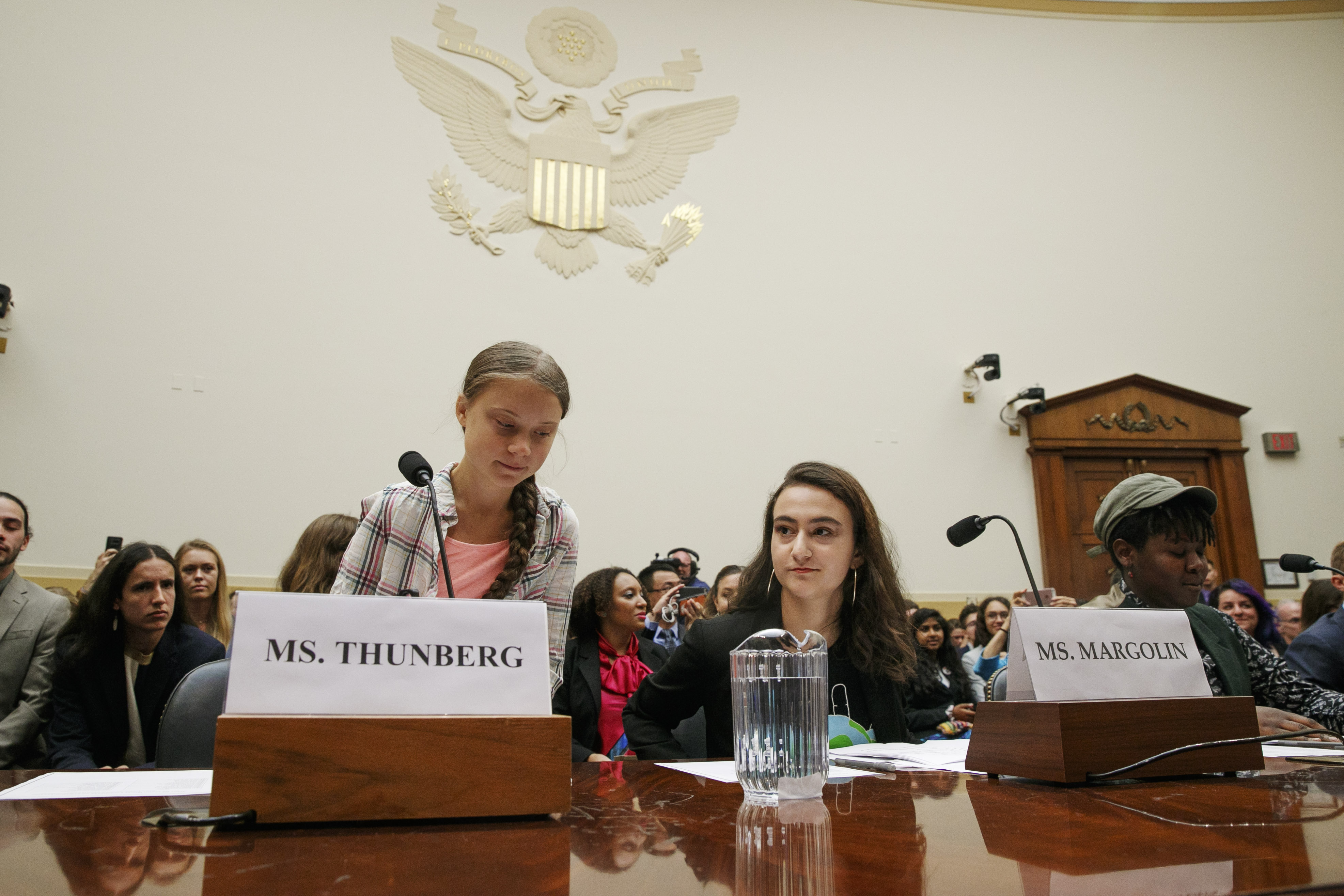 Right now, with deadlines looming over my head, I should be focusing on my college applications. But I’m a 17-year-old climate justice activist from Seattle and, to be honest, I’ve been too busy fighting to make sure I even have a future to study for.

By 2030, I will be old enough to run for Congress, but not old enough to take my shot for the U.S. presidency, which is where my eyes are set. By then, we will know whether we have created the political climate that will have allowed us to salvage life on Earth. By then, we must be on the path toward climate recovery. No, not by 2050, or some other arbitrary later date, politically made up to sound like a compromise. (Note: We cannot compromise on survival.) We need to have already achieved net zero emissions and be rapidly on the path to climate recovery by 2030 at the latest.

This is why, on Sept. 20, I am striking for my life and my future along with millions of other young people all over the world.

I am exhausted because I have tried everything. In 2018, I joined a lawsuit called Piper vs. Washington State, suing my government along with 12 other youth plaintiffs, for both denying my generation’s rights to life, liberty and the pursuit of happiness, and our rights to the natural resources of my state that are outlined in the Washington State Constitution.

The shellfish, salmon, orcas and all of the other beautiful wildlife of my Pacific Northwest home are dying because of ocean acidification caused by the climate crisis, and communities all over the Seattle area will suffer from the new fossil fuel infrastructure being built to lock in decades more of climate destruction in my state and across the region.

On July 21, 2018, after an entire year of nonstop organizing and working despite being made up of full-time high school students, my organization — called “Zero Hour” because it’s zero hour to act on climate change — marched on Washington, D.C., in a pouring rainstorm and in 25 cities around the world, demanding urgent climate action from you and all of our leaders.

We weren’t asking nicely then, and we sure as hell are not asking nicely now, because what has happened is unacceptable. Today, our politics are set up in such a way that parents have to decide whether to feed their child or save their child's future. Whether to work for a system that is poisoning their world but feeds them in the short term, or to leave that system behind but have no food to put on the table.

The most frustrating thing is that the U.S. government can’t even begin to imagine the massive political shift that has to happen for us to solve this issue, because solving the climate crisis goes against the framework of what this country was unfortunately built on — colonialism, slavery and natural resource extraction. This is why it is time to bring about a new era altogether. According to scientists, we have only 17 months left in order to create the shift needed to transition our world to an entirely renewable energy economy within the next 10 years.

You’ve heard of the Regan era and the New Deal era. Well, we the youth are bringing about the era of the Green New Deal. People call my generation “Generation Z,” perhaps because Z is the last letter in the alphabet, perhaps because people assume that we will be the last generation to survive, considering the current climate predictions and the trajectory we’re on.

But we are not Generation Z. I’m declaring a new title: We are Generation GND, the generation of the Green New Deal.

Editor’s note: Elements of this Op-Ed appeared in remarks made by the writer in testimony before Congress on Wednesday, Sept. 18. 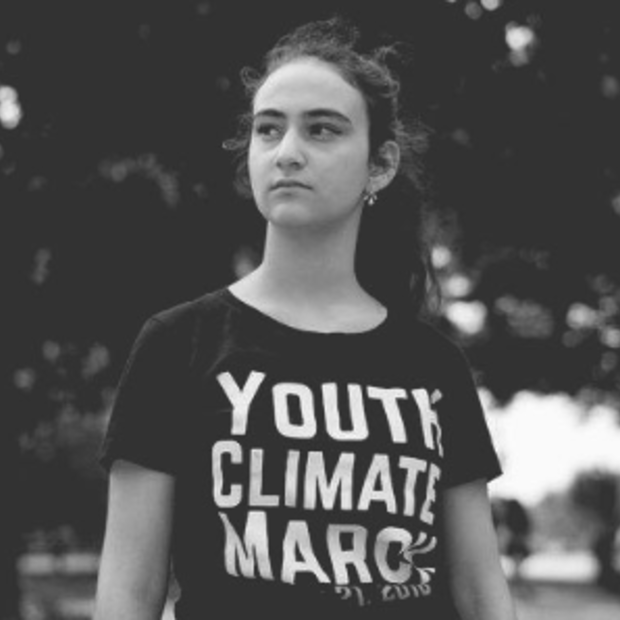 Jamie Margolin is the founder and co-executive director of Zero Hour, a climate advocacy group.

Hamilton might be the most flooded town in Washington. Why won't anyone move?

A Seattle nonprofit has invested millions to provide the 300 residents of Hamilton with a route to higher ground. But some residents insist, ‘We're not relocating.’