Fear is normal during a pandemic. Racism shouldn’t be

Vulnerable communities became scapegoats during the bubonic plague, cholera and AIDS. It's happening again with coronavirus. 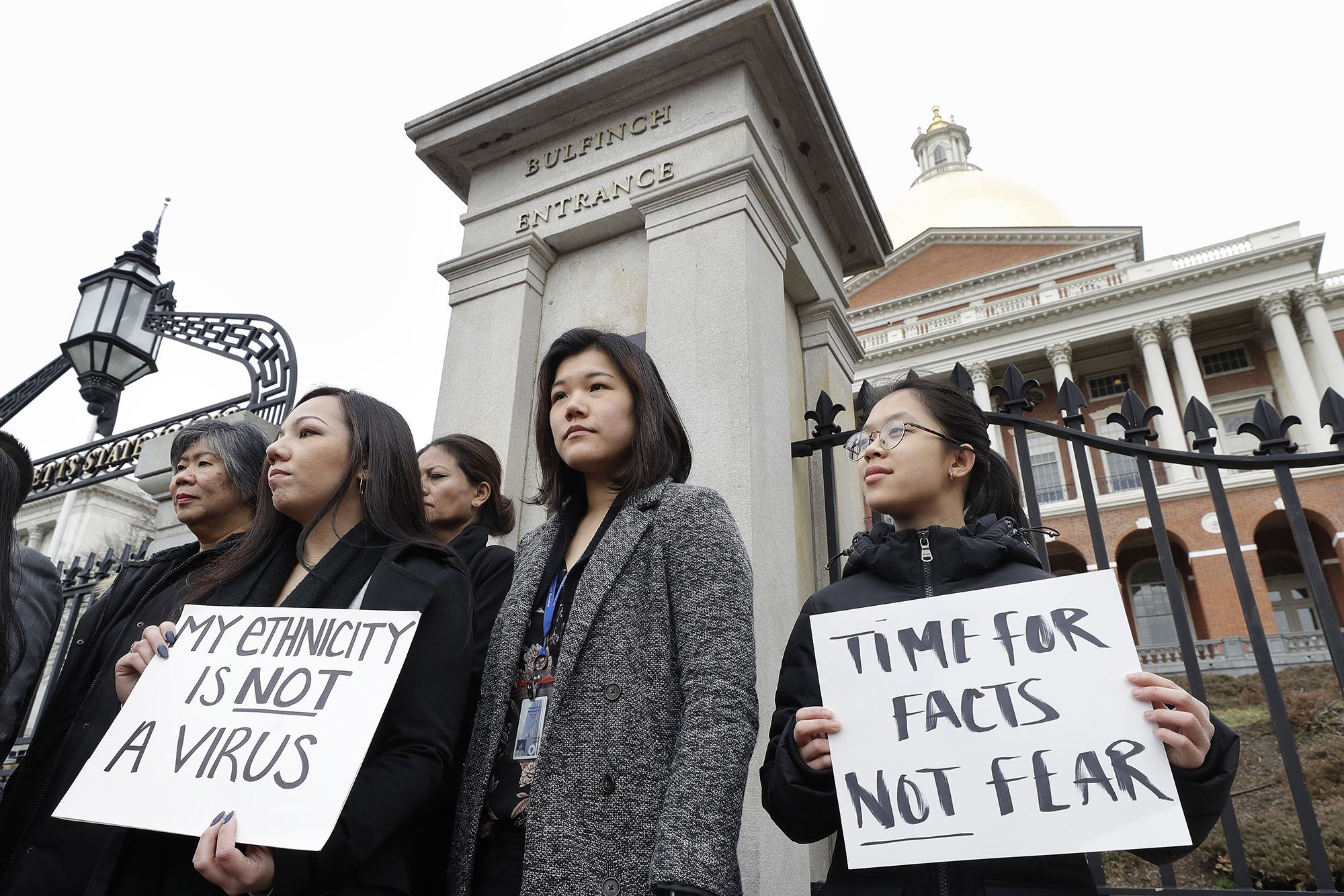 From left, Jessica Wong, Jenny Chiang and Sheila Vo stand together during a protest on the steps of the Statehouse in Boston, March 12, 2020. Asian Americans across the nation have reported a rise in COVID-19 related racism, fear-mongering and misinformation aimed at Asian communities amid the widening coronavirus pandemic. (Steven Senne/AP)

As we struggle to respond to the global pandemic of COVID-19 and its impact on our health and economy, it has become abundantly clear that we are fighting two viruses.

Unfortunately, facts do not spread as quickly as fear or ignorance. In this difficult time, confusion, mistrust and anxiety are rampant. These are the key ingredients fueling an extremely contagious and dangerous outbreak of hate. And, as with the biological disease, the social disease threatens to spiral out of control if we do not act quickly.

The first symptom of viral bigotry is a pathological need to find someone to blame. This urge is not new. In the Middle Ages, Jews were accused of causing the bubonic plague. In the early 19th century, Irish immigrants were blamed for cholera. The LGBTQ community was vilified during the AIDS epidemic. In each case, the accused community experienced marginalization, oppression and even violence.

Today, across the country, incidents of hate against Asian Americans and Pacific Islanders are surging. From racist comments, to a downturn in business in the Chinatown-International District area, to outright physical attacks, a marginalized community has once again become a scapegoat. These trends are not unfamiliar to us in Washington. We know that our state has the third highest rate of reported hate crimes in the country — a figure that includes assaults, vandalism, online harassment and bullying, and is likely unrepresentative of all the acts of hate that occur. When elected officials use xenophobic rhetoric, it is irresponsible, dangerous and frankly racist. And it threatens to instigate a spike in hate-fueled acts.

While COVID-19 is something we haven’t seen before, the virus of hate and bigotry is not new. Our actions to combat it must be swift and measured. It takes both allyship across our many communities and our collective strength to overcome the fear. That is why we, as Jewish and Asian American community leaders, stand together today to urge the public to reject bigotry and discrimination. And that is why we call for our elected leaders to use responsible language.

We must ensure that our friends, neighbors and colleagues practice good anti-bias hygiene by learning the facts about this virus and constantly challenging their own biases. We must quarantine racist rhetoric and ideology. We must inoculate the public against hate through education. We must provide support and solace to victims of hate by acting as allies to targeted communities.

While there is much uncertainty about what subsequent months will bring, there can be no doubt that we have a critical choice to make. We can either win the fight against COVID-19 and viral hate by choosing knowledge over ignorance, courage over fear and unity over division, or we can suffer untold pain and loss as we are ravaged by two simultaneous pandemics. 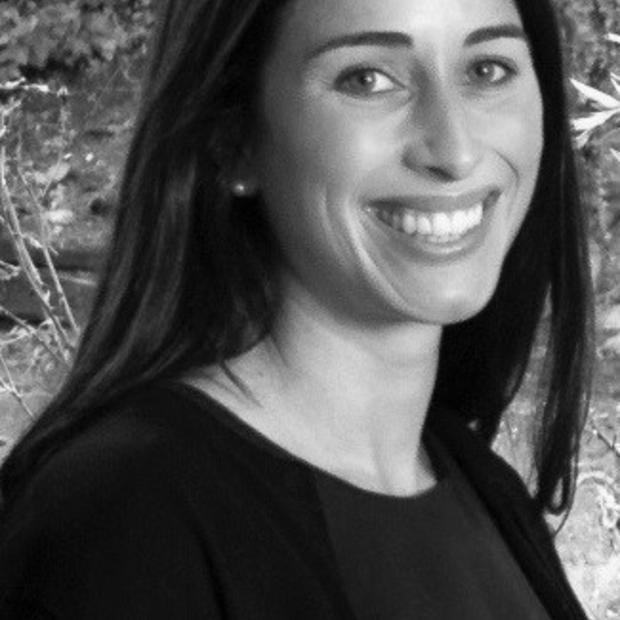 Miri Cypers is the regional director of the Anti-Defamation League’s Pacific Northwest office. 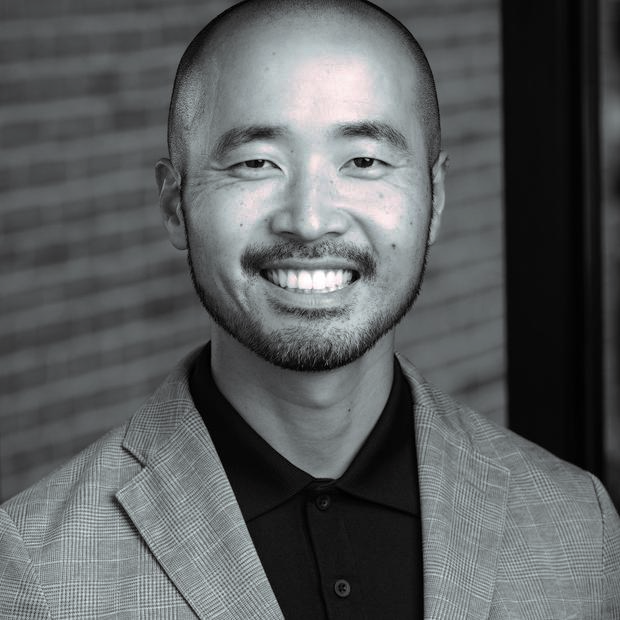 Michael Byun is executive director of the Asian Counseling and Referral Service.