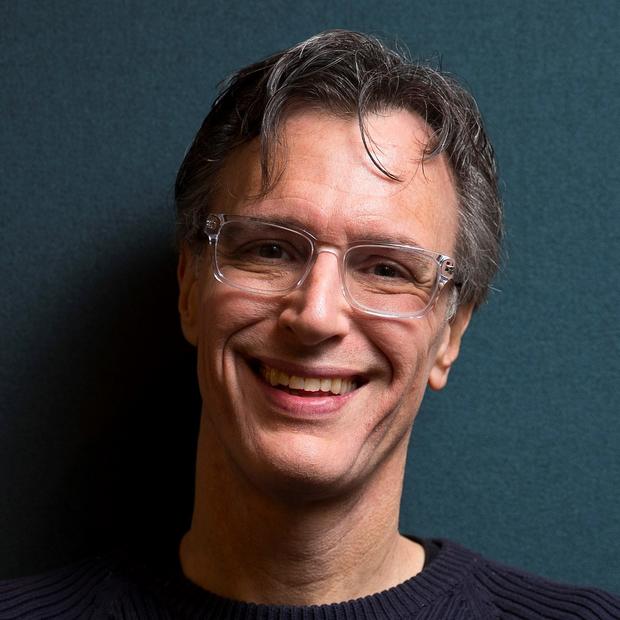 Bill Radke is a virtual guest at Crosscut Festival 2022. He hosts Week In Review on KUOW. After starting with KUOW as a University of Washington student in 1985, Bill was KUOW's morning host in the '90s and the creator of the past show Rewind, a news-satire show heard on KUOW and nationwide on NPR. Bill moved away to Southern California to host American Public Media's Weekend America and Marketplace Morning Report. He returned to KUOW in 2012.

Washington state appears ready to move on to the next phase of a new normal, but the pandemic has left in its wake a state with a myriad of challenges. We ask the governor which way he thinks we should be headed. WATCH NOW

Thank you to our session sponsor, FairVote Washington.