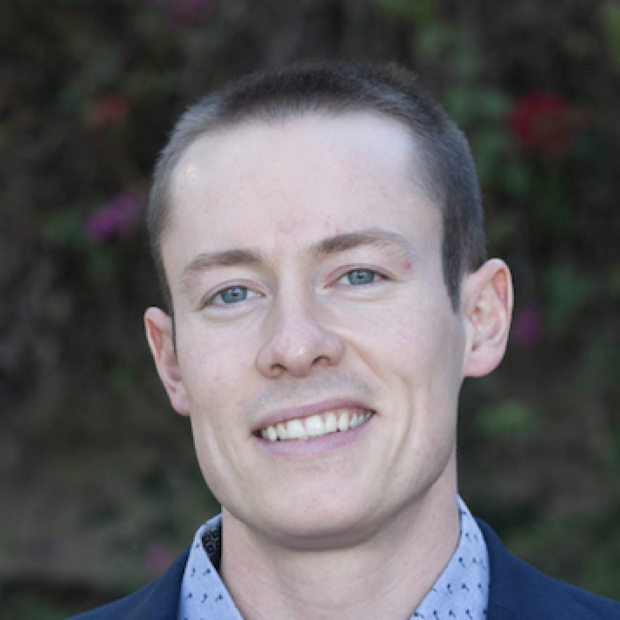 Ciaran O'Connor leads marketing, digital, and communications strategy for Braver Angels, the nation's largest grassroots organization working to bring liberals and conservatives together to bridge the partisan divide. Ciaran previously served as a campaign staffer on the 2012 Obama and 2016 Clinton campaigns, and worked as a political consultant at Precision Strategies.

Politics is about many things, among them undeniably the fight for power. With the midterm elections looming, and control of the House and the Senate in the balance, insiders and strategists from either side of the aisle break down the gamesmanship that both parties plan to play. Thank you to our promotional partner for this session, Braver Angels. WATCH NOW