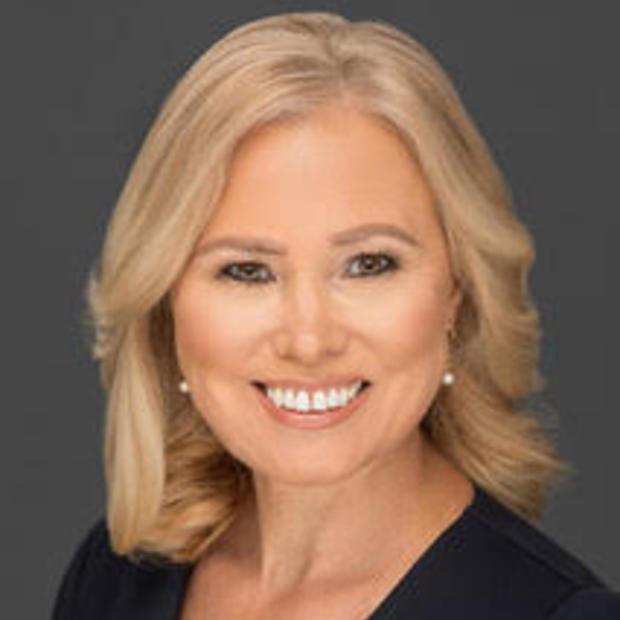 Rebekah Koffler is a virtual guest at Crosscut Festival 2022. She is a Russian-born U.S. intelligence expert and author of Putin’s Playbook: Russia’s Secret Plan to Defeat America. Working with the Defense Intelligence Agency, as well as the CIA’s National Clandestine Service, she has led “red” teams during war games and briefed the Pentagon, the White House, and NATO on Russian affairs. U.S. military commanders have called her a “national asset,” and she received the National Intelligence Professional Award. Now an independent consultant, she lives near Washington, D.C. Join her for a conversation with Ruth Ben-Ghiat, Steven Levitsky and David Corn.

Russian President Vladimir Putin rattled the Western world with his shocking invasion of Ukraine, and authoritarianism appears on the rise around the globe. Meanwhile, threats to democracy feel just as real right here at home. WATCH NOW