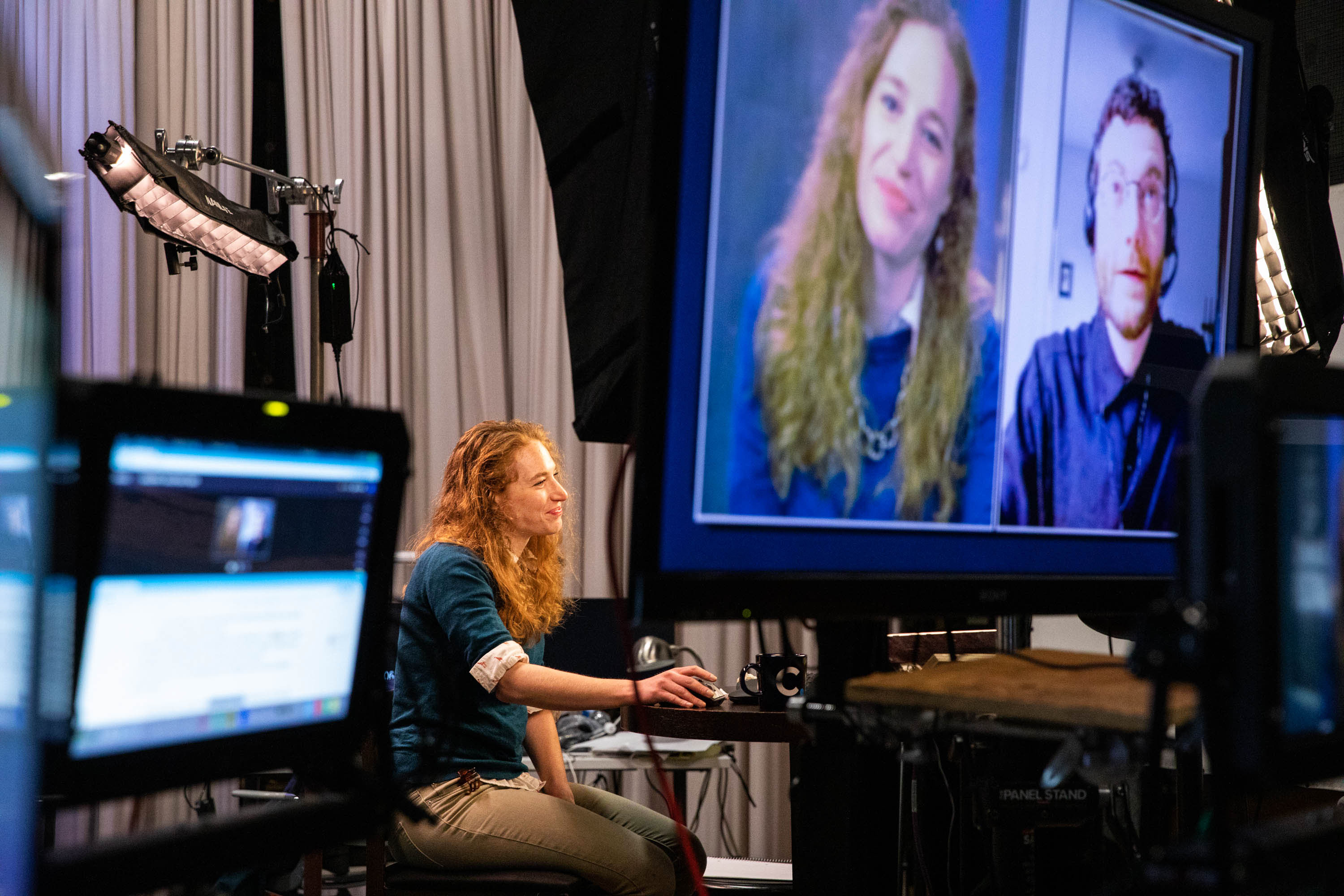 Finding the sweet spot between doing scientific research and communicating important updates with the public has been a challenge for some scientists during the pandemic, but for one Seattle researcher finding that balance point has been a labor of love.

The rewards for Trevor Bedford, a professor in the vaccine and infectious disease division of the Fred Hutchinson Cancer Research Center, have included a grateful public, a MacArthur “genius” grant and nearly 442,000 Twitter followers.

In addition to his real-time scientific explanations on Twitter, Bedford has used the information from an open-source platform called Nextstrain, which he co-developed. The platform has aggregated publicly available viral genomic data, as well as tools to help scientists and science geeks understand what they are looking at.

The challenges have included pushback from some other scientists and occasionally getting ahead of the science on complicated developments during the heat of the pandemic, Bedford said during a session at the Crosscut Festival on Thursday.

Bedford shared that when he tweeted about one of his scientific papers concerning the pandemic while the paper was being peer-reviewed, one scientist reacted negatively.

“One of the reviewers was very adamant that it was completely inappropriate to announce this over Twitter,” Bedford recalled. But the information-hungry public seemed to disagree, expressing their appreciation to the epidemiologist on his Twitter feed.

He acknowledged that conveying the proper amount of certainty when sharing information is an art form he has worked on.

Almost as fast as the coronavirus is evolving, so too has the scientific community’s approach to communication during this pandemic, led in large part by Bedford. He described the change as a shift along the continuum between the slow pace of scientific paper publication and the real-time communication of scientific developments, including in the news media.

Bedford says both approaches are necessary because they serve different purposes. Peer-reviewed research reports in scientific journals move science forward, while direct communication with the public in real time meets the information needs of nonscientists. “You need to have enough of both to actually be useful,” he said.

The necessarily fast-paced development of scientific discoveries during the pandemic required some of both approaches, and Bedford said he’s pivoted back a bit toward the more traditional scientific journal publication, as the spread of the coronavirus has slowed.

As many scientists are saying right now, Bedford believes the coronavirus will likely circulate like the flu every winter for the near future. And now that immunity has increased in the population, the infection rate may be higher than the flu, but the death toll is not expected to be.

Of course, this virus has evolved quickly over the past two years, so scientists, including Bedford, will continue to keep a close eye on it to make sure that flulike expectation doesn’t change. He noted, however, that the evolution of this virus has been about twice as fast as the fastest seasonal flu virus, so that might impact how new vaccines will need to be developed and distributed.

Scientists are focusing now on “the why” behind who gets infected, how repeat infections occur and if future vaccines can respond to multiple variants.

“Future vaccine development will aim to give a broader immune response. That’s more of a challenge. But it’s something I’m sure the field will be working on,” he said.