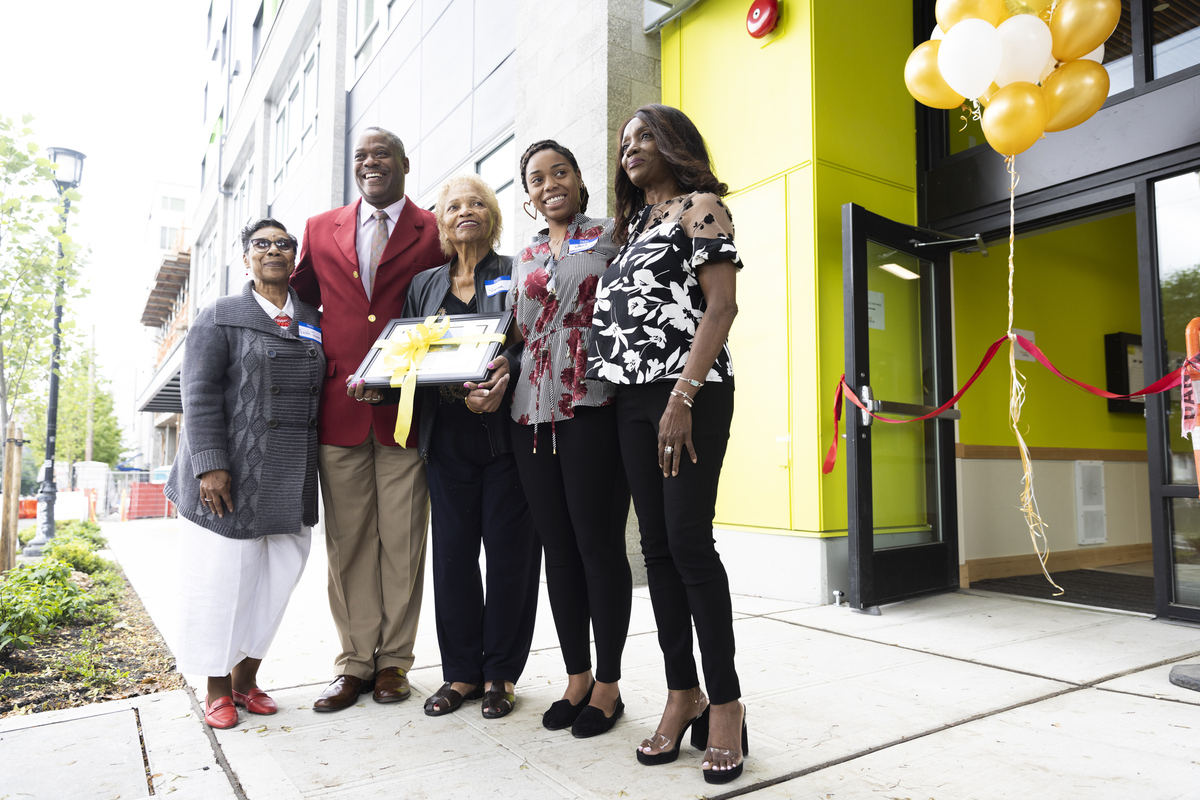 A funny thing about new affordable housing projects is that they are, at a glance, essentially indistinguishable from expensive market-rate apartment buildings. A casual observer might see the Bertha Pitts Campbell Place project with its glassy ground floor space and splashes of color on the façade and think it’s yet another new complex with built-in bowling alleys, movie theaters and $3,000 per month rents.

“Adding 100 units of housing is a major contribution and major investment, and King County is proud to be participating in this project,” said King County Executive Dow Constantine at the grand opening. The county’s Health Through Housing program provided some of the funding for Plymouth’s project. “Dozens more people will be connected to the tools we know make a big difference in the lives of residents ... and also, fundamentally, [get] a secure, safe place to call home. All of that gives people the opportunity to rest, to heal, to ultimately take the steps to take more control to move forward with their lives.”

Bertha Pitts Campbell Place is one of dozens of affordable housing projects in Seattle either opening in 2022 or under construction, the product of the city’s steady increase in housing spending over the past five years. The city and the county celebrate these new homes. But the need for new housing is so great — some estimate King County is short hundreds of thousands of housing units — that they’re only making a dent.

The new project has three apartments for live-in staff, offices for on-site case management, a nurse’s office, community rooms and an outdoor community space. The ground floor space will be operated by St. Francis House, a nonprofit that has been providing food, clothing and day shelter for the homeless for 55 years.

The building is named for Bertha Pitts Campbell, a longtime Central District community leader and civil rights activist. Residents begin moving in at the end of June. 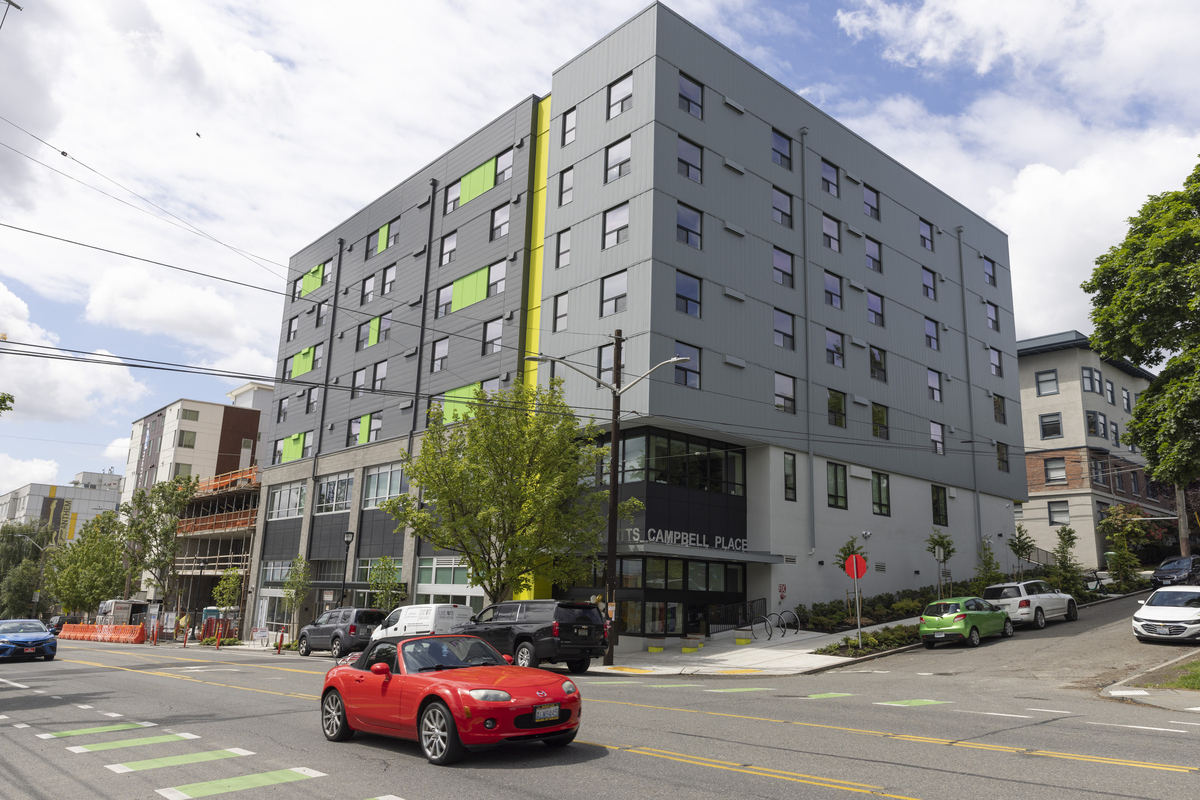 Affordable housing developers rely on a mix of financing to fund their projects, including grants and low-interest loans from the city, county and state, federal tax credits and traditional loans from banks. Most subsidized affordable housing projects in Seattle get money from the Office of Housing’s rental housing loan program as part of that mix.

Part of the reason the Office of Housing could expand its annual investments is its own pool of money has grown. The office’s rental housing program has historically relied heavily on the $290 million Seattle Housing Levy, a voter-approved property tax that expires next year, as well as developer fees and federal grants.

In 2021, however, the rental housing program doled out just $15.2 million from the Housing Levy. About $50 million came from the Mandatory Housing Affordability program, which requires for-profit residential and commercial developers to either build affordable housing in their projects or pay a fee to the Office of Housing. The rental housing program also had $71.4 million from the “JumpStart” payroll tax on big businesses, along with $16 million in federal money, including pandemic recovery grants.

Like any large construction project, affordable housing apartment buildings take a long time to plan and build. It’s not uncommon for projects to take five years from conception to grand opening, as was the case with Bertha Pitts Campbell Place. That means there are many thousands of units of affordable housing in various stages of planning and construction in Seattle that will be opening in the years to come.

Years of insufficient housing construction, combined with Seattle’s seemingly endless cost-of-living increases, mean those new apartments still won’t be enough to meet the needs of Seattleites being squeezed out of the city or pushed into homelessness. But it will start to make a dent in the city’s stated goal of building 20,000 units of subsidized affordable housing between 2015 and 2025.

All of that means the increased investments from the Office of Housing aren’t going to go as far. Winkler-Chin, the office's interim director, told Crosscut that there are no easy answers to deal with those rising costs. One piece of the puzzle, she said, will be renewing, and likely increasing, the size of the Seattle Housing Levy when it’s up for a vote in 2023. She couldn’t say yet how large the next Housing Levy might be.

“We're at this great permanent supportive housing building,” said Winkler-Chin, referring to Bertha Pitts Campbell Place. “It's really pricey. And that's really what people need. It's a goofy statement, but the fix to homelessness is actually housing for these residents.”