Vaccinate the world against COVID-19 like we did with polio

An ‘open source’ vaccine helped us eradicate polio. It's our moral duty to offer the same now, and to reject vaccine nationalism. 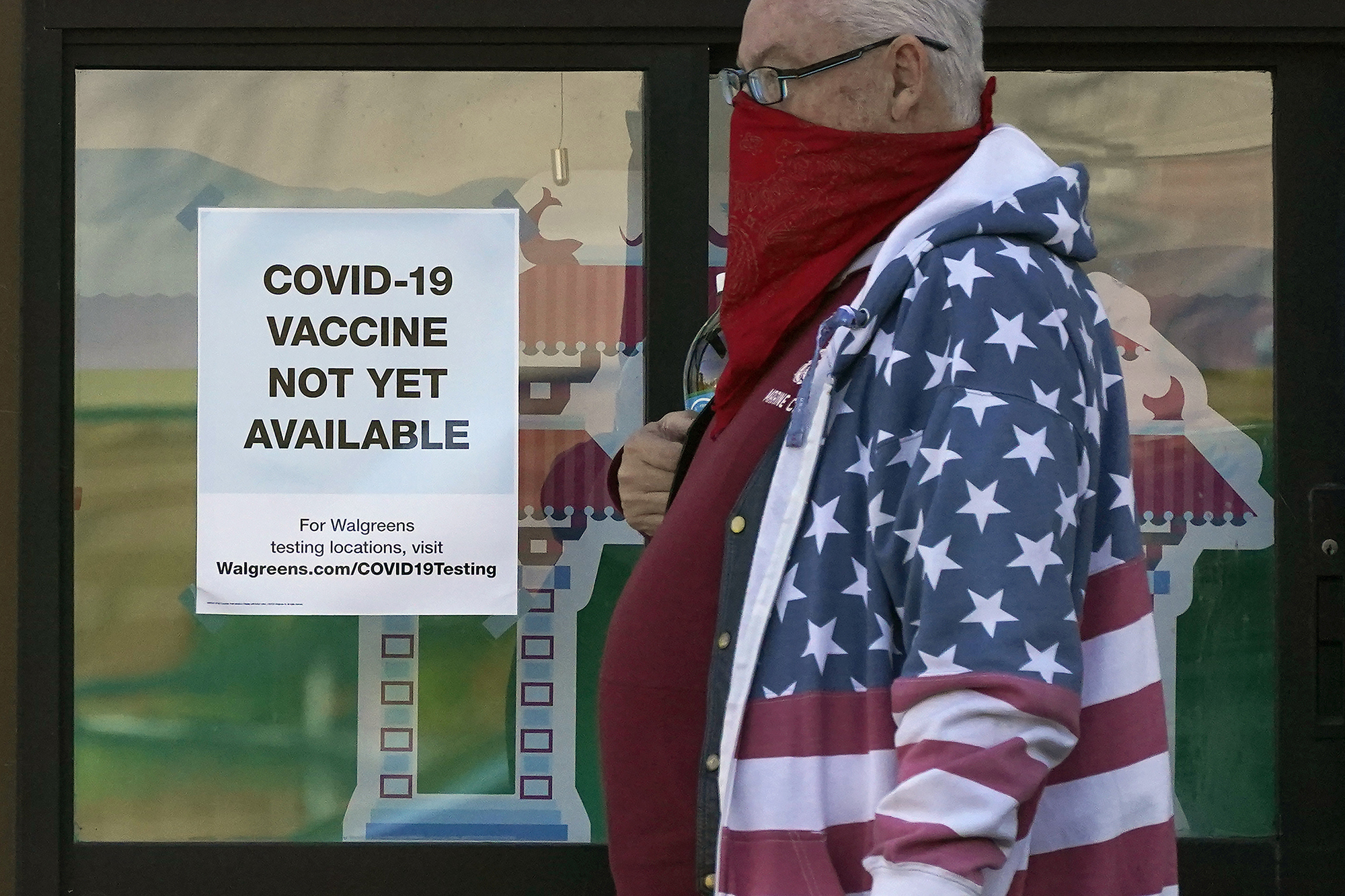 A pedestrian wearing a mask walks past a sign advising that COVID-19 vaccines are not available yet at a Walgreens pharmacy store in San Francisco, Dec. 2, 2020. (Jeff Chiu/AP)

There was a time when the good of the world was put ahead of the profit of a nation or a company. Polio ran wild throughout the world, debilitating millions of children for decades until doctors Jonas Salk and Albert Sabin developed the vaccine in 1955, still in use today. When CBS reporter Edward R. Murrow asked Salk who owned the vaccine, Salk responded, "Well, the people, I would say. There is no patent. Can you patent the sun?" Salk never patented his vaccine, thereby creating what we would call today an “open source” vaccine available for replication throughout the world. Within a generation, polio was nearly eradicated from the planet.

As of this writing, nearly 1.5 million people have died of COVID-19 all over the world. That’s twice the population of Seattle. Pharmaceutical companies have teamed up with major universities in a race to find the vaccine to stop this pandemic in its tracks. Now they report success. They’ve found the virus’s vulnerability and engineered ways to block it. This is the most exciting news of 2020. What a triumph!

Right on its heels comes news of hackers who have attempted to access proprietary data that would reveal the formulations for these vaccines, potentially allowing anyone to create and distribute their own vaccines. Tom Burt, Microsoft’s corporate vice president for customer security and trust, dedicated an entire blog post last month to the horrors of this hacking. And, in a recent KIRO 7 report, journalist Gary Horcher explained, “The country able to reopen their economy first would suddenly have a geopolitical advantage worth untold billions of dollars.”

The moral imperative undergirding Salk’s response to the question about patent seems nowhere to be found in the current conversation about vaccines. Instead of offering free, worldwide access to the formulas, thereby allowing all governments the ability to work together for quick, local development and distribution, pharmaceutical companies, universities and governments are spending millions of dollars on cybersecurity companies to hide their formulas from the world.

Imagine everyone in your neighborhood is dying of a highly contagious illness, and you all know Neighbor X has come up with a cure. Rather than give everyone in the neighborhood the cure, Neighbor X builds a wall and hires security guards to stand atop the wall and keep everyone out. The entire neighborhood can hear Neighbor X’s family laughing and partying away. Meanwhile, neighbors continue to die. Your child dies.

Horcher observed in his report that the motivation for protecting the vaccine formula is a presumption of financial advantage. There is much wrong with this view of the world, steeped as it is in a form of what some are calling vaccine nationalism. What Horcher didn’t say, but can be inferred, is what will happen to those countries that are not first to vaccinate. Not only will they not make “untold billions of dollars,” their citizens will die at an unnecessary rate. And what impact will that have on their future trust and relationships with the countries that held the vaccines behind cyberwalls?

Let’s make the formulas public and allow scientists around the world to have free access to replicate the results. This provides local control and a standard against which health systems can ensure safety of the vaccine, while simultaneously providing distribution to billions of people by creating hundreds of sources, thus eradicating the virus more quickly. Like the post-World War II Marshall Plan, in which the U.S. provided the equivalent of $217 million toward the recovery of European countries, there is much to be gained in helping the rest of the world recover.

Contrary to the 1980s adage, in this case greed is not good. Greed is death. This is one instance where capitalism’s market-as-driver is in direct conflict with a greater moral imperative. As we move into this season of giving, shouldn’t we rely more on, “love thy neighbor as thyself” and provide the world with free and equal access to all information about the vaccine? As major stakeholders who have contributed great amounts of money, space, training and other resources to the research facilities of these universities, we have a right, in fact an obligation, to demand just that.