Whale watching isn’t killing orcas — a lack of salmon is

Critics claim we're observing whales to death. The truth of the matter is this: They aren't getting enough to eat. 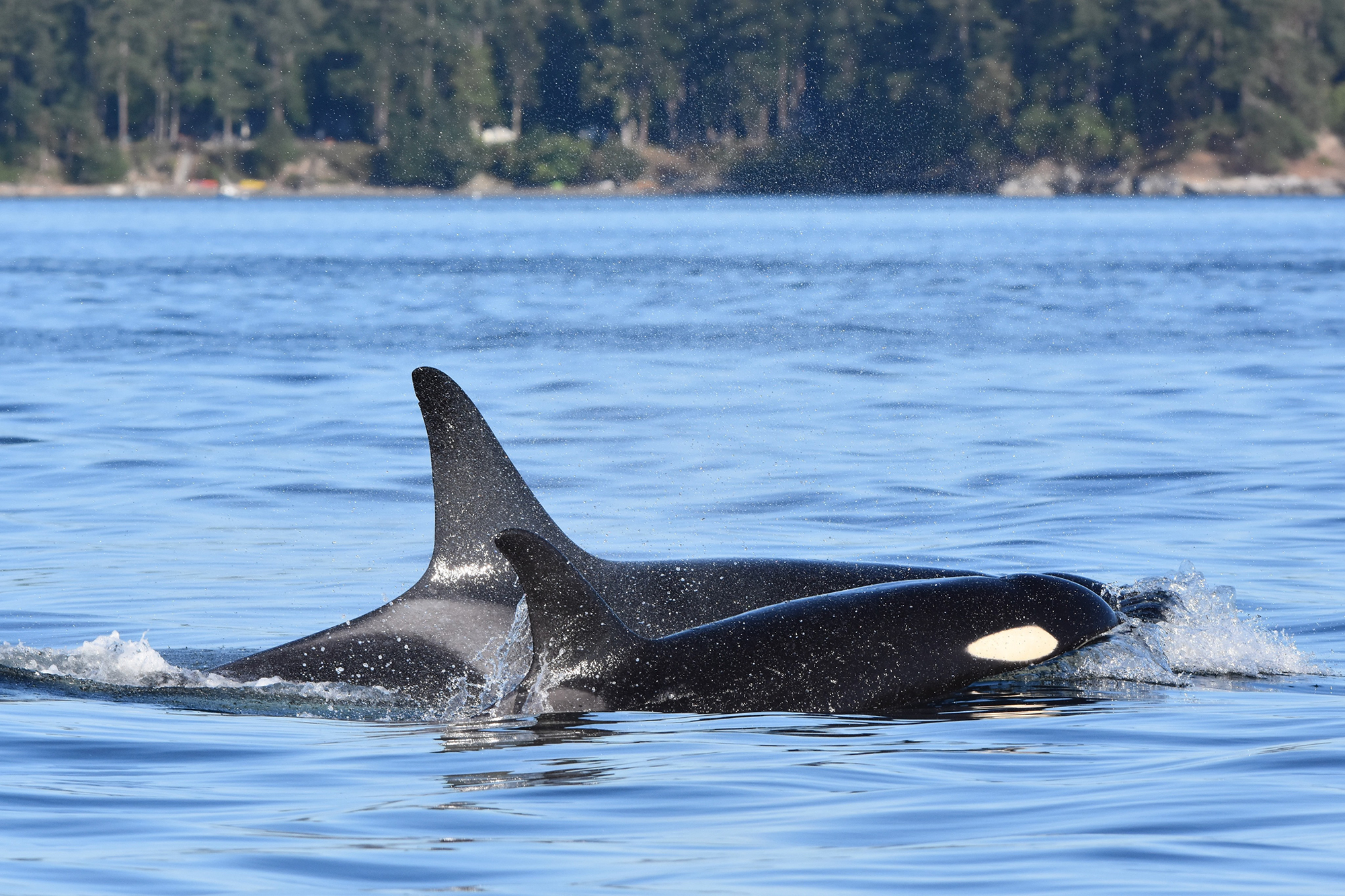 Some outspoken organizations and members of the public blame the whale watching industry for the decline of the southern resident orca population, but such criticism is misguided and distracts from meaningful, worthwhile recovery efforts.

Those who oppose whale watching often cite an independent science report as justification for a moratorium on watching southern residents. However, the report is ambiguous in many areas, acknowledging uncertainty and insufficient evidence regarding the impacts of vessel presence and noise.

Whale biologists know that it is primarily a lack of salmon that’s killing southern resident orcas. Simply put, they are not getting enough to eat, not being observed to death. The whale watching controversy is again front and center now because a Washington state commercial whale watching licensing program is open for public input.

Read another perspective: To help save orcas, pause whale watching

We are in favor of a licensing program that is fair, beneficial and science-based, and believe that not having whale watching boats present will have unintended negative impacts on the whales. We encourage the public to learn about the educational and sentinel role of professional whale watching and weigh in with constructive, fact-based comments before the deadline on Dec. 5. (A position paper signed by 10 regional conservation organizations may be a good place to start.)

The Pacific Whale Watch Association plays an important role in educating, protecting and improving the environment in ways that benefit the whales being viewed. The association provides a platform to educate the public and inspire conservation. Members donate portions of their revenue to research and recovery efforts; contribute to science by sharing sightings data and identification photos; report stranded, entangled, ill or injured animals; notify the U.S. and Canadian navies when whales are present near planned military exercises; and retrieve balloons and other debris from the water whenever possible. Association members were the first to witness both new J-Pod calves this September, and they immediately reported the news to the Center for Whale Research for verification.

The professional whale watching community fills a valuable sentinel role by educating recreational boaters and modeling proper behavior around whales. According to annual reports from the Soundwatch Boater Education Program, recreational boaters are responsible for the majority of recorded incidents around orcas. Instances of disturbance, harassment and near misses by recreational vessels are routinely witnessed when whale watching boats are not present. Whale watchers work cooperatively with monitoring groups like Soundwatch and, with enforcement vessels, they alert errant boaters by radio, wave whale warning flags, sound their horns and in some instances provide a physical barrier between oncoming boats and whales.

Whale watch operators helped develop the “Be Whale Wise” guidelines and have rigorously adhered to the rules for many years. Industry practices of the Pacific Whale Watch Association go above and beyond state and federal regulations and have continued to evolve and improve over the past two decades. The association’s captains and owners have invested in quiet vessels to minimize noise impacts, and they have undertaken voluntary observation time limits. The association’s captains often choose not to view southern residents when other species of cetaceans are available, limiting boat numbers as a precautionary measure.

We believe the Pacific Whale Watch Association sets an excellent example for responsible, sustainable whale watching. The industry has become a convenient target for some orca activists, but such criticism is not justified by science. Bigg’s, or transient, orcas, which have an abundance of prey here, are continuing to spend more time in the Salish Sea, and commercial whale watching vessels watch them far more than they do residents in recent years. They experience more vessel traffic in general than residents, and yet they are thriving, underscoring that prey is the primary factor affecting population growth for both of these ecotypes. Lack of salmon is killing our southern resident orcas and leading to a 69% miscarriage rate. Until salmon runs are restored, we will continue to see the population decline. Continued attacks on whale watching take time and attention away from meaningful recovery actions, and divide the whale community.

Our hope is that when the commercial whale watch licensing review is complete, it codifies much of what the Pacific Whale Watch Association already does and continues to allow a small number of professional vessels to be on scene with the whales year-round. We also continue to hope that all orca education and conservation organizations will unite to work collaboratively on salmon recovery efforts to make a real difference for the southern resident orcas. 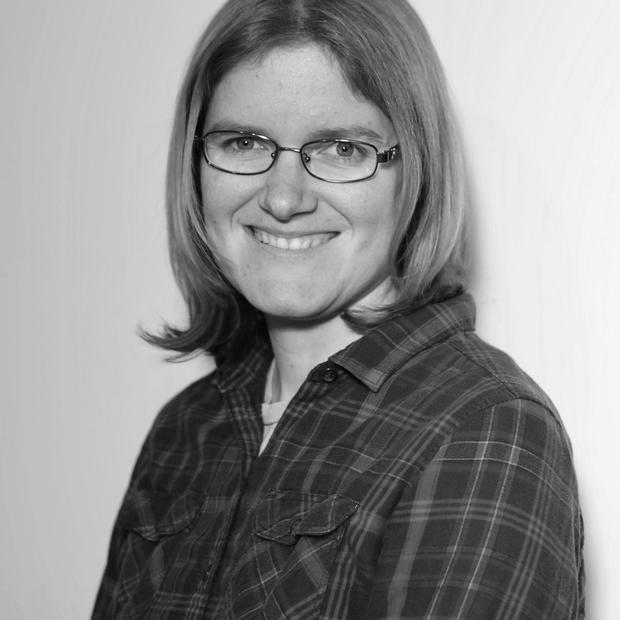 Monika Wieland Shields is the co-founder and Director of the Orca Behavior Institute and a resident of San Juan Island. 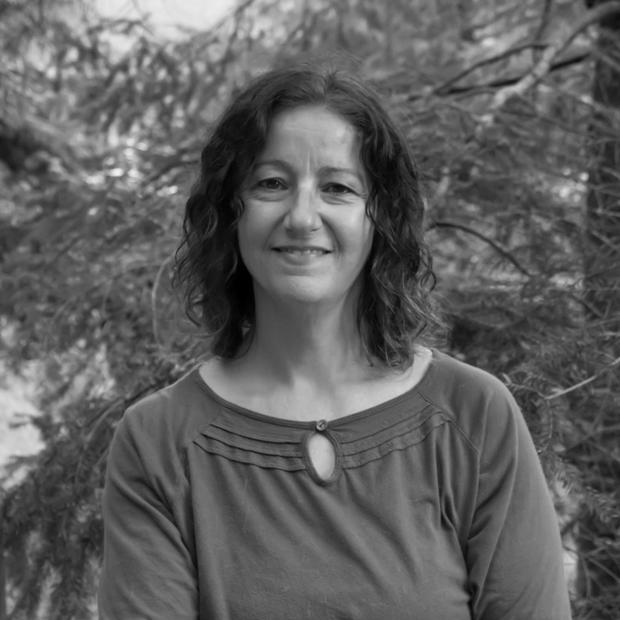 Cindy Hansen is the Education Coordinator of the non-profit organization Orca Network and a resident of San Juan Island.