Not long ago, halting an airport expansion over climate issues and environmental justice concerns might have seemed far-fetched. But times are changing. 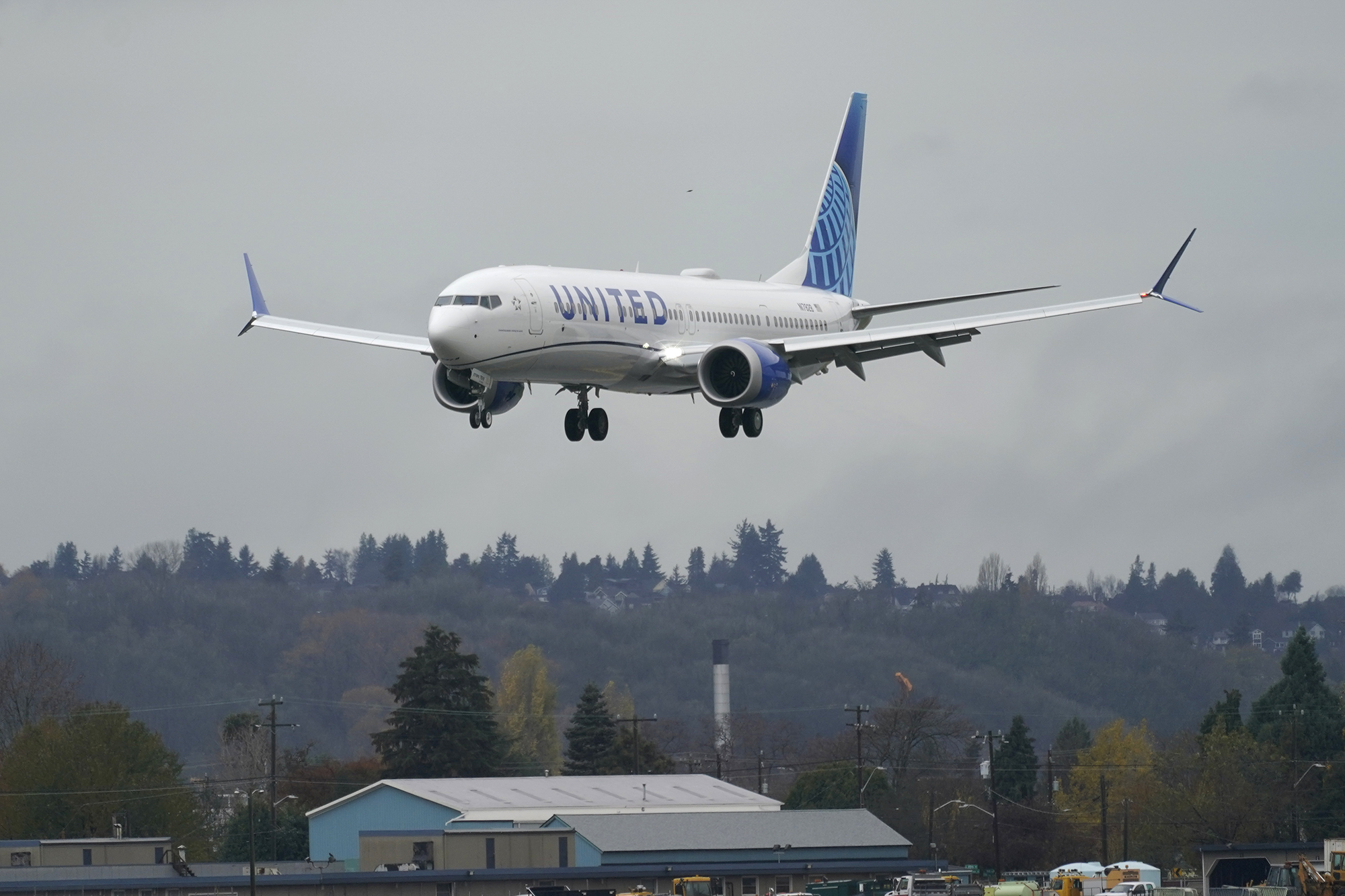 Back in April, I wrote about the dissonance between the existential urgency of the climate crisis and the default desire for economic growth to lift us out of the pandemic doldrums. We’re at a critical juncture, where failing to wrestle the emissions engine into reverse in this decade will likely have catastrophic consequences. Yet a booming economy, at least in the near term, means more greenhouse gas emissions. Knowing all this, how can we root for the Roaring ‘20s?

Most of us aren’t in a position to do much about this directly. But for policymakers whose decisions shape the economy, this is a serious and practical question. It’s one that arises the most sharply in prosperous, progressive urban areas where ambitious climate goals collide with an ever-growing demand for freight transport and economic activity of all kinds. For example, here in King County, where just such a conflict has been brewing around the airport.

This publicly owned and operated airport extends from the southern end of Georgetown in South Seattle down into the northern tip of Tukwila, with Interstate 5 to the east and the Duwamish River to the west. Once a horse racetrack, then a dairy farm, Boeing Field was Seattle’s main passenger airport from 1928 through the 1940s, when the U.S. military commandeered it for wartime use and commercial traffic shifted to the new Sea-Tac airport. As King County’s website explains, the King County International Airport now “serves small commercial passenger airlines, cargo carriers, private aircraft owners, helicopters, corporate jets, and military and other aircraft,” as well as hosting various Boeing Co. operations.

KCIA also accounts for a chunk of the county’s greenhouse gas emissions. How big a chunk? King County’s 2017 emissions inventory estimates that commercial airports, namely Sea-Tac and KCIA, account for 10% of transportation emissions and 3.6% of total emissions. But there are a couple of problems with these numbers.

For one, the inventory accounts only for carbon dioxide emitted during takeoff and landing, which is estimated at 10% of the fuel dispensed on site. If every jurisdiction uses this formula, then the 90% of aviation emissions produced in transit will never be inventoried — no one’s responsibility, everyone’s problem.

Second, says Sarah Shifley, a volunteer with the aviation team of the climate action group 350 Seattle, aviation emissions have a warming impact three times greater than on-the-ground emissions, due to a combination of altitude, contrail formation and a potent cocktail of non-CO₂ compounds. Adjusting for this “radiative forcing factor” and including all tailpipe emissions from fuel pumped in King County, one arrives at a much higher number: Aviation emissions are responsible for over half of King County’s total climate impact. KCIA, Shifley estimates, probably accounts for a hefty 10%.

That makes the KCIA Master Plan Update, now underway, a big deal. King County is proposing to expand operations at the airport, increasing its footprint by acquiring new property, lengthening the runway, enlarging the fuel farm and constructing new airplane parking. King County’s nouveau riche need to store their private jets somewhere, after all. Cargo, charter and corporate jet traffic are all expected to notch up. The Master Plan Update forecasts that this expansion will mean a 30% increase in CO₂ emissions by 2035.

But opposition to the proposed airport expansion goes beyond the climate crisis. Holly Krejci, a resident of Georgetown since 2003, says that increased air and noise pollution are high on the list of her neighbors’ concerns. Krejci serves on the Georgetown Community Council and on the Roundtable, a board that advises KCIA administrators and King County elected officials on matters related to the airport.

“In the Duwamish Valley we have a 13-year reduction in life expectancy compared to our neighbors in Laurelhurst,” she says, and eight years shorter than the Seattle average. That’s partly a result of dangerously high levels of fine particulates in the air, of which the airport is one cause among many. Children in Georgetown and South Park, across the Duwamish River from the airport, suffer high rates of hospitalization for asthma. A large majority of South Park residents are low-income people of color.

Concerns like these led to the formation of the KCIA Community Coalition late last year. The Georgetown Community Council and 350 Seattle are both members, as are a number of other groups, including the Duwamish River Cleanup Coalition, Duwamish Valley Safe Streets and the Beacon Hill Council — another neighborhood that bears the brunt of aviation pollution.

Especially frustrating to community members is KCIA’s habit of making decisions without consultation, or inviting review only after plans are already basically baked. The airport recently moved its helicopter training facilities over to the west side of the airfield, with no analysis of how that might affect the Georgetown neighborhood. Helicopters now fly right over people’s homes. The expansion proposed in the Master Plan Update would extend the airplane runway 300 feet north, closer to Georgetown.

The coalition’s chair, former state representative Velma Veloria, says the airport needs to better engage with the people affected by its operations. “These communities, Georgetown and South Park in particular, have been neglected and we want to make sure they are addressed,” she says.

Advocates already have one victory under their belt, successfully pressing the King County Council to include aviation emissions for the first time in a new climate plan approved last month. That commits the county to start tracking emissions from air traffic and to create a community task force to make recommendations. But it doesn’t immediately help with the KCIA Master Plan Update. That will soon be on the desk of King County Executive Dow Constantine, waiting for action.

The community coalition is urging Constantine to do two things immediately. First, excise from the plan any projects that would expand capacity, including lengthening the runway, enlarging the fuel farm, increasing the airport’s physical footprint and constructing new parking areas or hangars. Second, mandate a full environmental impact statement, including an environmental justice analysis, before sending the plan to the council for approval.

Asked for comment, Constantine’s office told me: “The Executive met recently with the KCIA Community Coalition and is considering their feedback on the Master Plan process.”

Not so long ago, the idea of halting an airport expansion over climate concerns might have seemed far-fetched. But times are changing. Earlier this year, the French government canceled a planned expansion of the country’s largest airport, citing climate change. The U.K. High Court quashed plans to turn Manston Airport into a global freight hub, and the U.K.’s Climate Change Committee recently recommended no net airport expansion.

So, will Dow do it? On one side of the scale are, I’m sure, many, many reasons to move forward with the airport expansion as planned. On the other side is the unimaginably weighty reality that if people in positions of power don’t start making tough decisions like this real quick, we’re all screwed. I guess we’ll just wait and see.