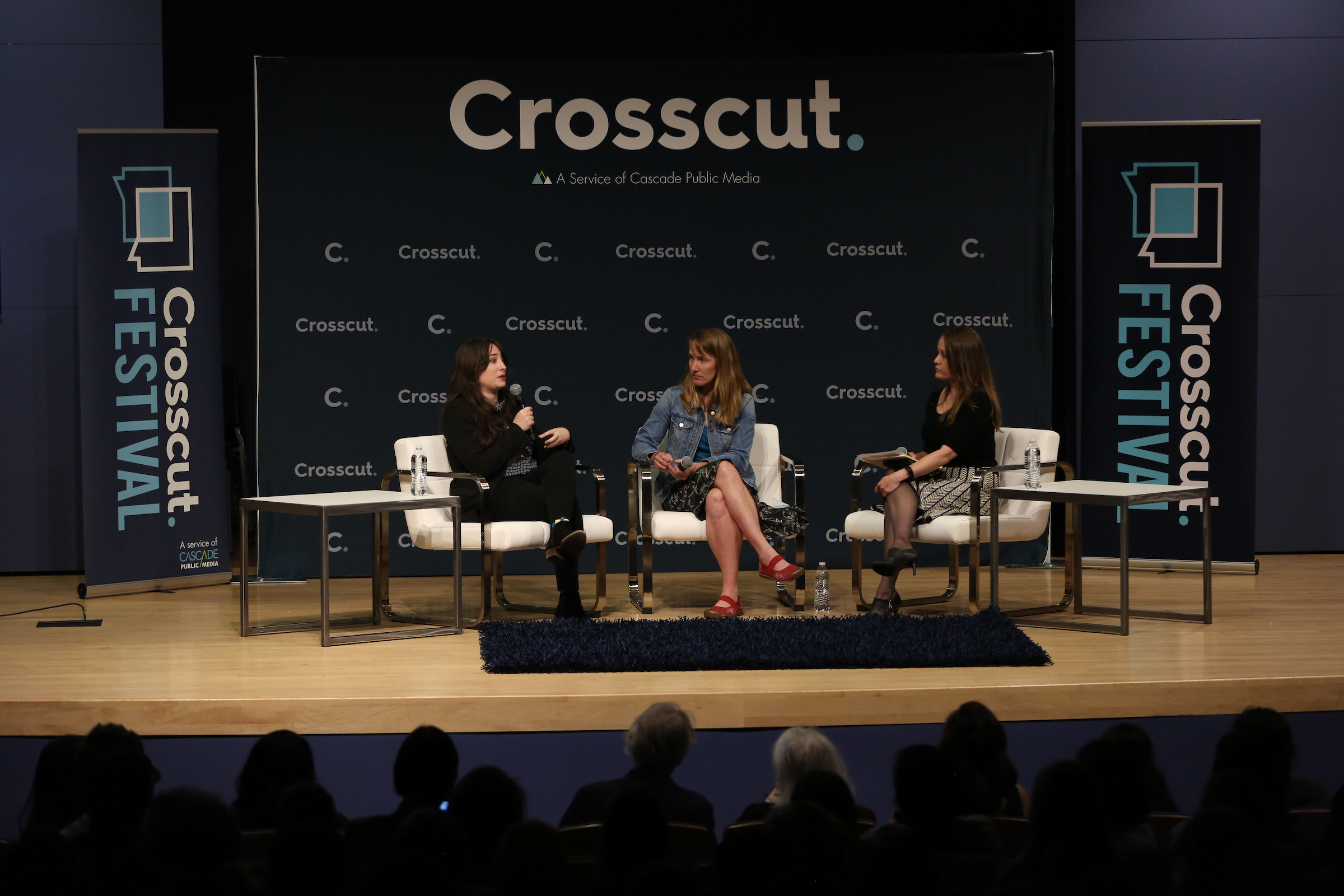 Journalism has played a prominent role in the #MeToo era. Since the revelation in the New York Times of the accusations of sexual assault against movie producer Harvey Weinstein, more and more survivors have spoken out publicly about their experiences. And many of those have turned to reporters with their stories.

For this episode of Crosscut Talks, we invited three journalists who have investigated some of those allegations to discuss the challenges of their reporting, the responses to it and the impact the #MeToo movement has had on their work and our culture at large. Featuring the Washington Post's Emma Brown; Sydney Brownstone of The Seattle Times and, previously, KUOW; and Rachel La Corte from the Associated Press. This conversation was recorded on May 4, 2019, at Seattle University as part of the Crosscut Festival.