Podcast | True tales of the Northwest’s most famous dogs

From Lewis and Clark’s trusted companion to a lifesaving sled dog, these canines have been honored with statues, taxidermy and legend. 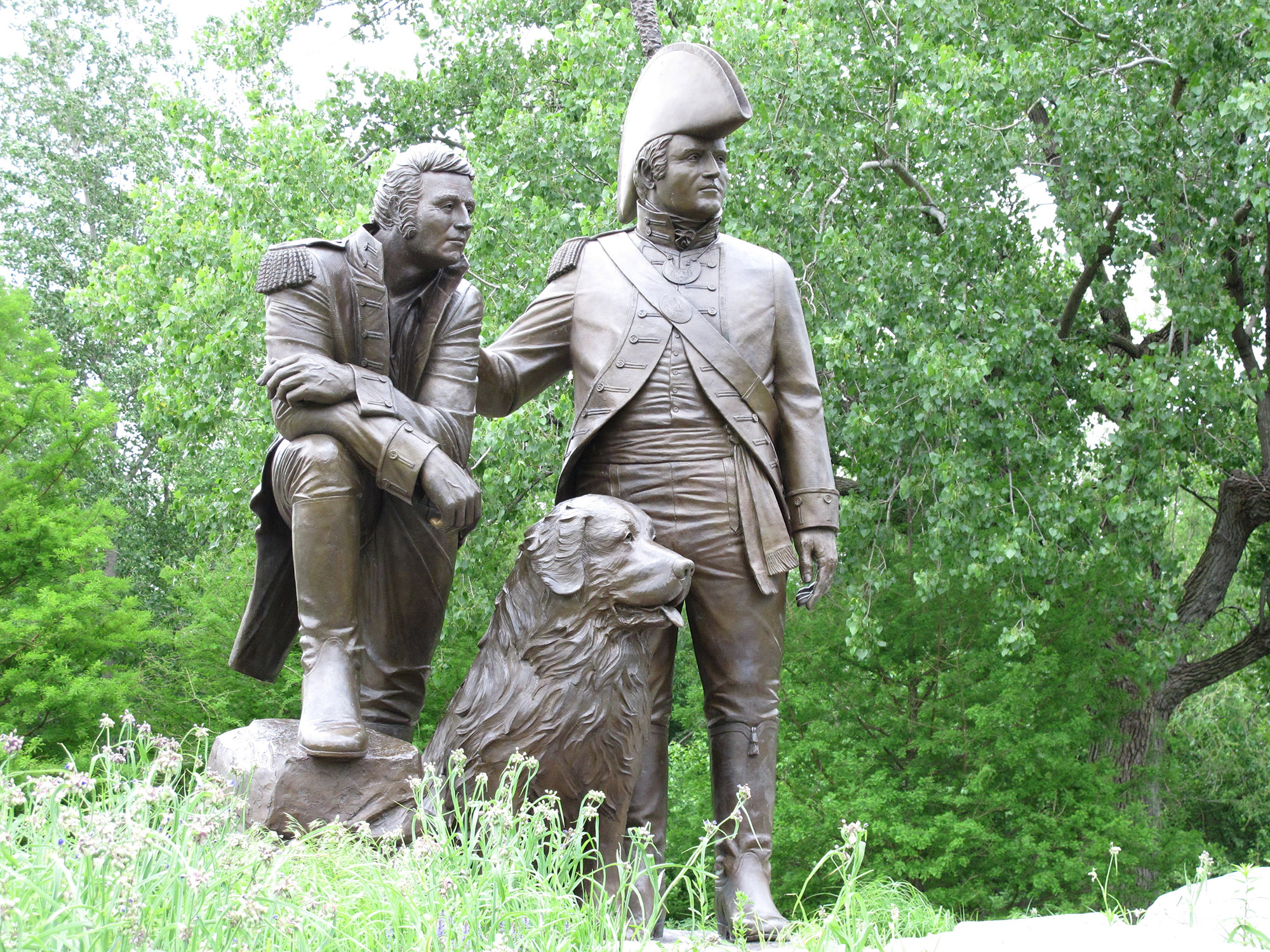 It is a well-documented fact that, in Seattle at least, dogs outnumber children. And while that ratio may even out as you look further afield, it’s hard to deny that dogs have a major influence over life in the Pacific Northwest.

That has long been the case, and the roles that those dogs have played in the story of the region have been varied and include the woolly dogs bred by the Coast Salish peoples, an intrepid companion to storied explorers and one globe-trotting mascot to a federal agency.

Knute Berger touched on this history of hounds in a recent episode of his Mossback’s Northwest video series, but there is more to explore.

For this episode of the Mossback podcast, Berger and co-host Sara Bernard delve deeper into the dogs covered in the video and tell the true story of Balto the Wonder Dog, who was maybe not as wonderful as early reports suggested.

Before listening, we suggest you watch the original Mossback's Northwest episode about dogs of the Northwest here.