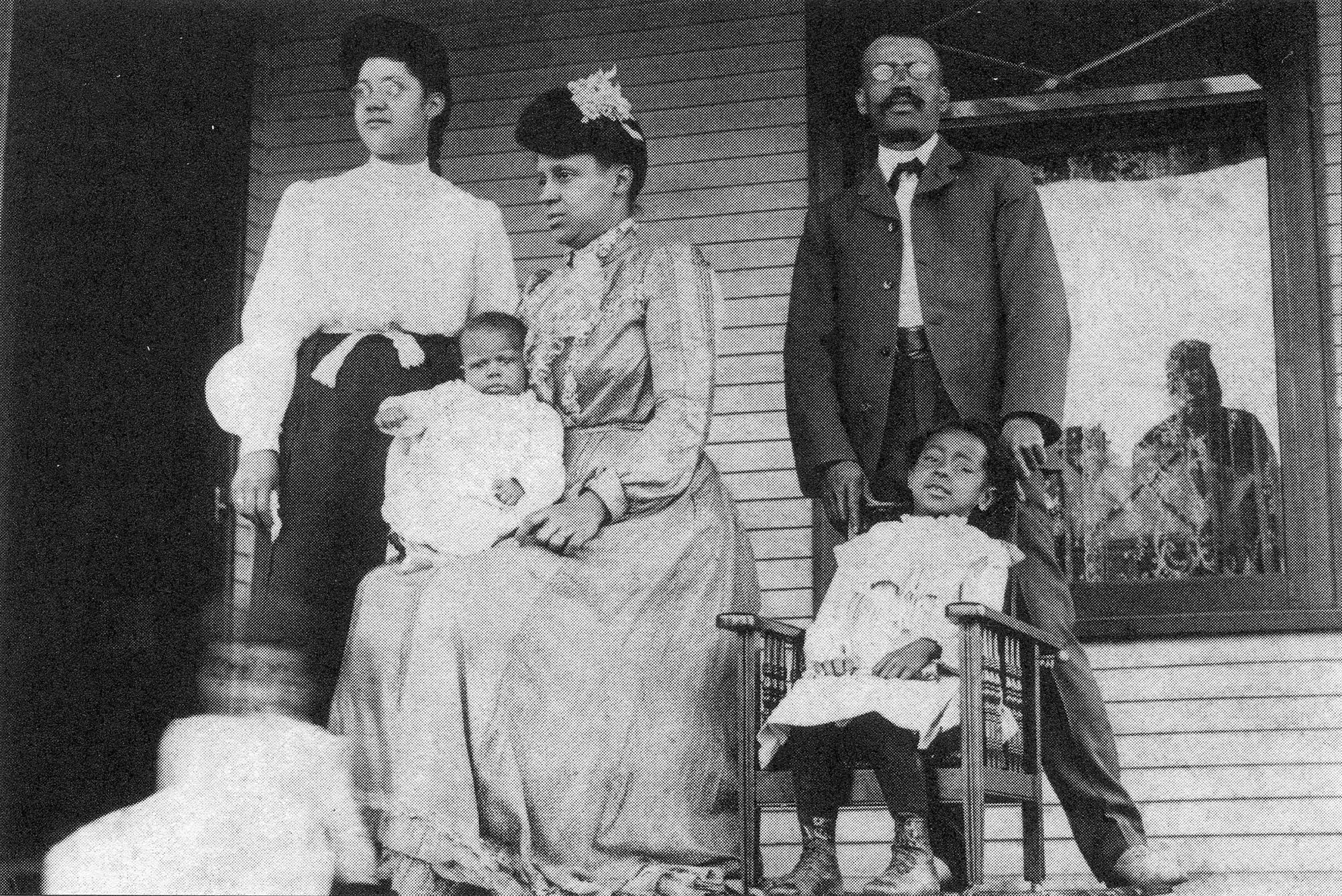 When Horace Cayton Sr. moved out of the Jim Crow South in the late 19th century, it appeared that the young man had found a new kind of freedom and opportunity in Seattle.

Then, in the early 20th century, the forces of segregation and bigotry became much more prevalent in the city, erecting racial barriers and leading to financial ruin for the Cayton-Revels family.

For this episode of the Mossback podcast, Berger and co-host Sara Bernard retrace the history of the family and discuss how the late-arriving influence of the Confederacy helped transform Seattle into a less tolerant place.

Before listening, we suggest you watch the original Mossback's Northwest episode about the Cayton-Revels family here.