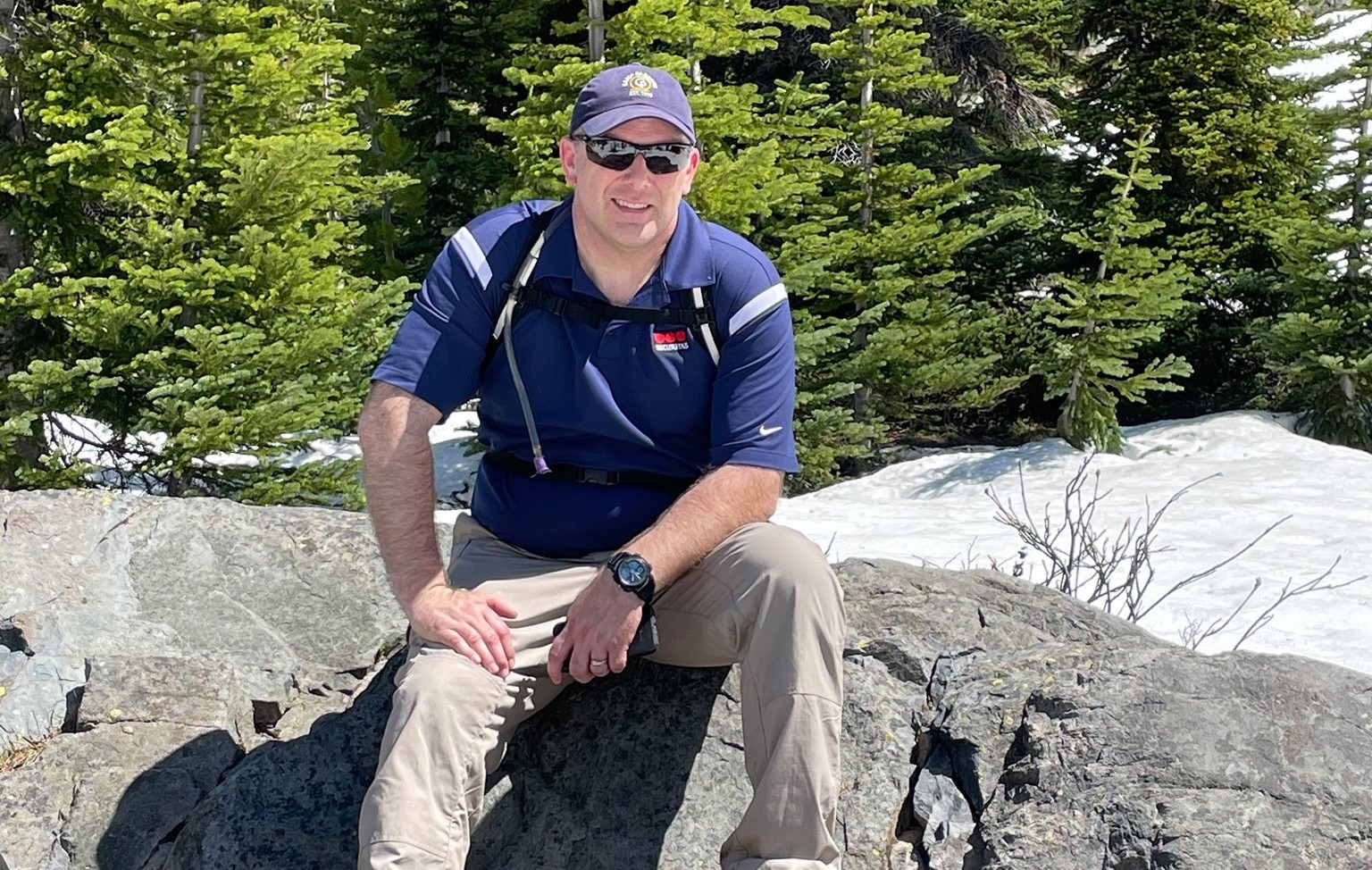 A suburban city council member was disciplined earlier this year for failing to report allegations of child abuse — something he was required to do under state law.

Terry Carter, an elected council member in Bonney Lake, a city of about 22,000 people in Pierce County, works by day as a police detective in nearby Pacific. In that role, he is a mandatory reporter, someone who is legally required to inform the state’s Child Protective Services of suspected child abuse or neglect.

But newly released records show that Carter was suspended by the Pacific Police Department earlier this year for letting child abuse and neglect cases sit dormant. One of the seven policies Carter violated was failing to report child abuse allegations as required by Washington state law, an administrative investigation found.

Carter previously was pushed out of the police department in Bonney Lake, the same city where he now serves as an elected council member. An investigation in Bonney Lake in 2013 cited him for several policy violations, including conduct unbecoming and deceiving his supervisors.  As a result of those findings, prosecutors put Carter on a list of cops with credibility issues, commonly known as the Brady list.

Carter resigned from the Bonney Lake Police Department in 2013 to avoid termination, but he still was able to land a new policing job in Pacific in 2015. He is among a group of at least 22 police officers on Brady lists in Washington state who have made similar transfers.

Carter, 47, is up for reelection to his seat on the Bonney Lake City Council this November. He faces Pablo Monroy, a Bonney Lake parks commissioner.

In a phone interview, Carter told Crosscut that he was disciplined in Pacific earlier this year partly because the Pacific Police Department needed someone to hold accountable for systemic failures. He said for many years, the department’s officers sent all cases that needed follow-up work to the detective to finish up, leaving him — the department’s sole detective — with an unmanageable caseload.

According to the administrative investigation in Pacific, Carter had cases assigned to him that he didn’t work on for more than a year. Some cases sat dormant for two to three years.

In some instances, the statute of limitations on Carter's cases had expired or was about to expire, “eliminating even the potential for prosecution if it was warranted,” Pacific Police Chief Craig Schwartz wrote in a March 8 disciplinary letter.

“Your failure[s] to adequately investigate numerous cases of crimes against children dating back to 2016 were a shocking example of your dereliction of duty, and further demonstrated a failure to live up to our responsibilities to the most vulnerable members of our community: our children,” Schwartz told Carter.

Carter didn’t inform Child Protective Services of child abuse allegations when they first arose, as state law and police department policy require, the investigation found. Instead, he notified the state only after investigations were completed, a milestone many of his cases took years to reach.

As of August 2020, Carter had a backlog of dozens of unresolved cases. Thirty of those open cases were sex crimes, several involving children, Schwartz wrote last year.

Carter told Crosscut he didn’t receive adequate training on how to manage cases and reached out for help several times under previous police chiefs, but didn’t receive it.

He said the number of cases he was balancing was "absolutely overwhelming." Still, he said, "I screwed up."

"At some point, I have to take responsibility for that, because I didn’t do what I was supposed to do," Carter said Wednesday.

In particular, he said he should have known about the state law to swiftly notify Child Protective Services about suspected abuse cases. He said he was unaware of that requirement initially, even though it was one of many departmental policies he was supposed to have reviewed. 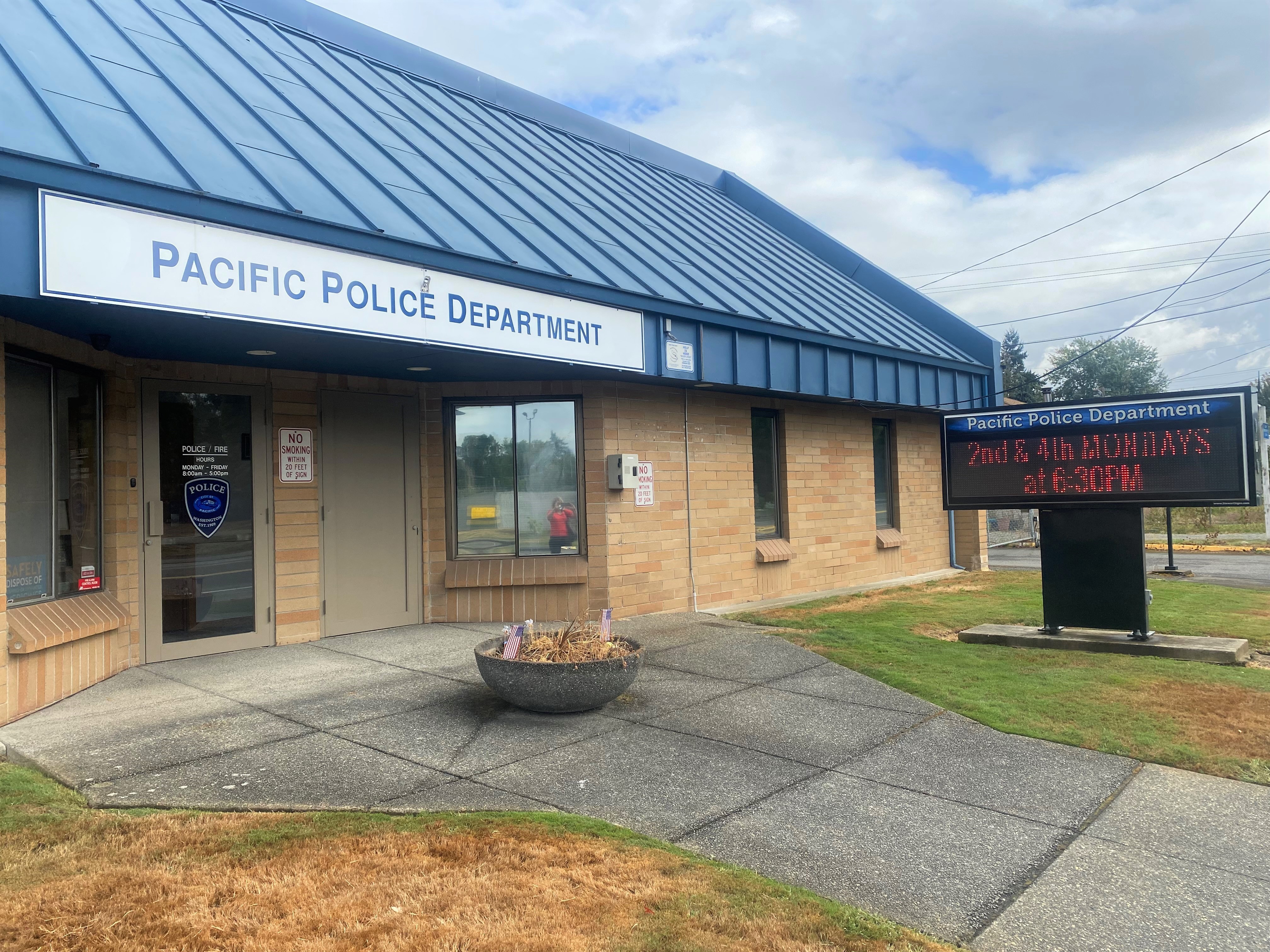 The investigatory findings released to Crosscut last week acknowledge that the city of Pacific had a flawed system for assigning cases. Schwartz, the current chief, recently changed the department’s practices, so that patrol officers handle more duties themselves and send fewer cases to Carter for follow-up work.

But Schwartz wrote that those issues “cannot entirely absolve” Carter of responsibility for his lack of judgment and inattention to duty.

In one case, a kidnapping, evidence was lost or destroyed because Carter sat on the case for two years, Schwartz said. “Your derelict performance in the role of detective resulted in criminal suspects escaping justice,” the chief wrote.

Two Bremerton police officials who were tapped to conduct the investigation similarly expressed dismay at the kinds of cases Carter left unresolved.

The kidnapping case, for instance, was “handed to [Carter] on a platter,” with plenty of leads and evidence to pursue, Bremerton Police Chief Jim Burchett said during the investigation. Failing to follow up that kind of case is “a little shocking,” Burchett told Carter during an investigatory interview.

“Especially as a chief, there’s some high liability cases there where I would have fainted had that happened in my agency,” Burchett told Carter, according to an interview transcript.

As a result of the investigation, Carter was suspended for 40 hours without pay. He was allowed to serve half of the suspension by forfeiting 20 hours of paid vacation time, records show.

He could have faced worse punishment for failing to report the child abuse and neglect allegations. Under Washington state law, that crime is a gross misdemeanor punishable by up to 364 days in jail and a fine of up to $5,000.

Schwartz, the Pacific police chief, didn’t respond to an inquiry from Crosscut about whether Carter’s actions rose to the level of criminal wrongdoing.

Carter said the low level of discipline he received is a testament to how there were bigger issues at play within the department. He said his caseload is much lower now due to the recent changes that have been made, allowing him to follow up on cases more effectively.

Taking responsibility is important, Carter said, but so is moving forward.

He added, “If we go around and fire everybody for making a mistake, you wouldn’t have anybody left.” 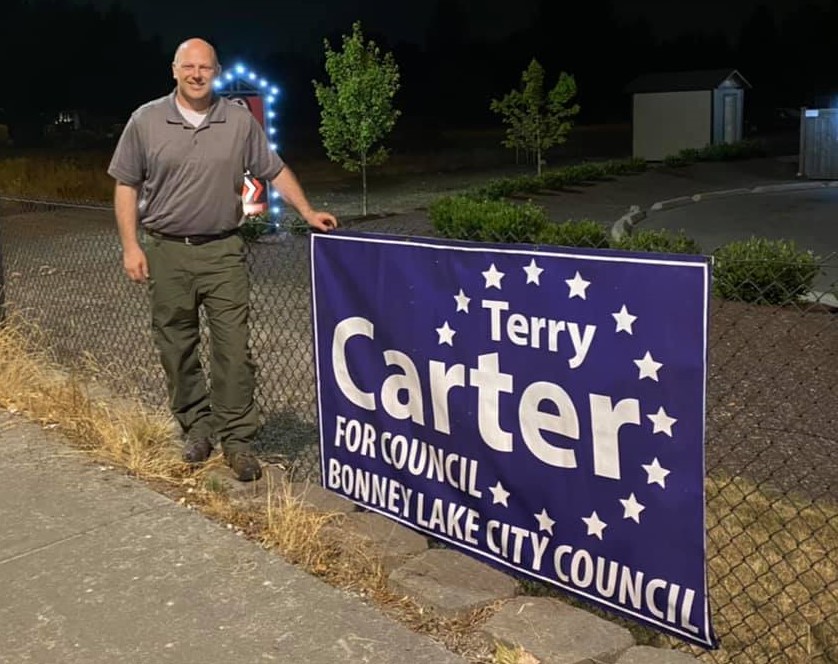 by / April 8
Article continues below

The opinion cites both the free speech and free exercise of religion clauses of the First Amendment as giving the coach the right for private personal prayer on the field.